Unlike its southern neighbor, Canada legalized medical cannabis nationwide in 2001 and recreationally in 2018. That means that the industry has evolved greatly and is not plagued with state restrictions like the United States. The legal cannabis market is emerging as a growth business as more companies become public and others have ramped up their mergers and acquisitions in the U.S. and Canada. 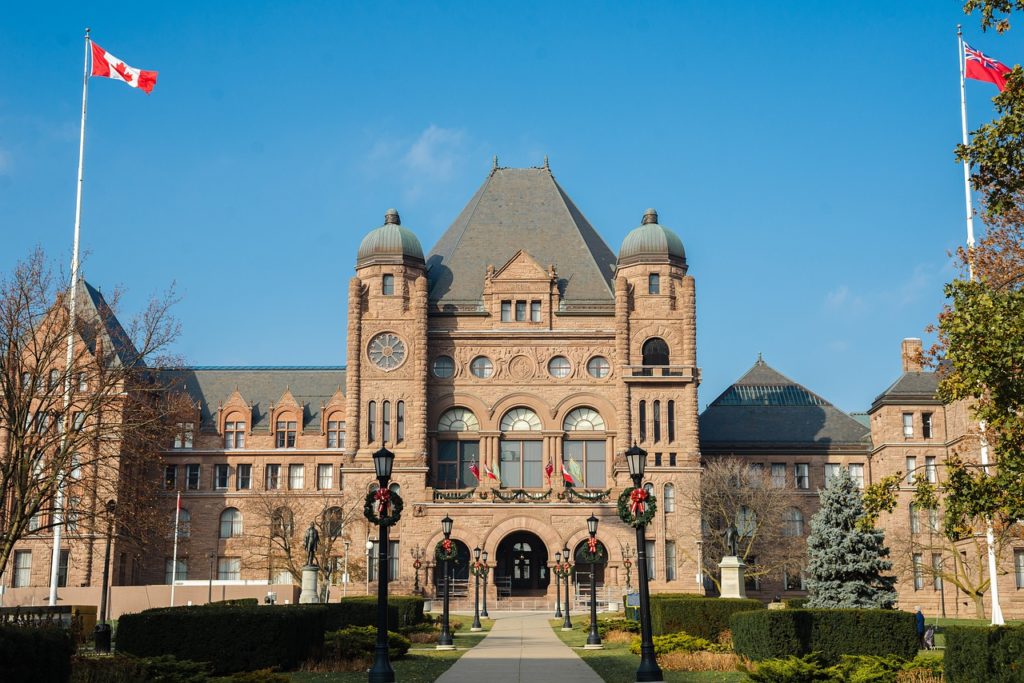 Just in time for the holidays, however, something positive is happening that should benefit almost all players in the industry. Here is some of the best news for Canadian cannabis stocks this year.

Hemp.im provides you with the most current and up-to-date marijuana news and covers wide-ranging topics including hemp and cannabis stocks, hemp products like hemp milk, hemp protein, hemp gummies, creams, buds, and extracts, as well as hemp farming and countless additional hemp products and services.

The government of Ontario announced last week that it is moving forward with plans to significantly increase the number of cannabis retail stores in the province.

Ontario previously placed a cap on the number of privately-owned retail cannabis stores allowed in the province.

In addition, Ontario is eliminating pre-qualification requirements for cannabis retailers. Ontario is also allowing licensed producers to open a retail store at one of their facilities. The province expects this decision to pave the way for more stores to open faster.

Furthermore, Ontario plans to gradually increase the number of stores that each licensed entity can operate. Operators may not own more than 10 stores until Aug. 31, 2020.

This number will increase to 30 in September 2020 and then to 75 in September 2021. Retailers will also be required to comply with the province’s strict child safety rules and employee criminal history.

“Opening more legal stores is the most effective way to fight the illicit market. The Ontario cannabis market, along with the government, is committed to opening the cannabis market in the most responsible way possible,” said Downey.

Ontario’s cannabis market has become a kind of propellant for the Canadian cannabis industry. Many of Canada’s largest cannabis producers pointed to the province as the main reason for the cannabis industry’s misfortunes in 2019.

“The inability of the Ontario government to license retail stores right off the bat has resulted in half of the expected market in Canada simply not existing,” said Canopy Growth’s (NYSE: CGC) outgoing CEO, Mark Zekulin, in his company’s latest quarterly call.

The criticism was fair. Prior to this month, Ontario had only 24 active cannabis retail stores; one store for every 600,000 people.

That is not enough to support a thriving recreational cannabis market. Canadian cannabis operators are cheering on Ontario’s announced efforts to increase its number of retail stores.

Even before last week’s announcement, Zekulin expressed his company’s relief that the province had committed to opening more retail stores.

The Ontario cannabis market could have a great 2020

Ontario’s decision to expand its retail infrastructure is the best news for the Canadian cannabis industry in 2019. However, the real impact will only be felt next year.

Some of the 42 cannabis stores in the first wave of expansion will open in December, but not all. There will be more store openings underway in 2020. Ontario has announced that it will begin accepting applications for operating licenses from potential retailers on Jan. 6, 2020.

These retailers will be able to submit store authorization requests starting Mar. 2, 2020. The province plans to issue about 20 retail licenses per month initially.

While Canadian cannabis operators would like for the number of stores to increase more and at a faster pace, Ontario’s plan is certainly better than the status quo. And as a result, 2020 is much less likely to be a bust like 2019 has been for the Ontario cannabis market.

(Featured image by jermainewill via Pixabay)

First published in Jambon Burst, a third-party contributor translated and adapted the article from the original. In case of discrepancy, the original will prevail.