The Ontario government has announced that it will abandon the current lottery system. Which is about retail cannabis sales and move to a licensing system that will open in January 2020, removing a cap on the number of private cannabis stores in the province. Operator’s license applications will begin to be accepted on January 6, 2020. The issue of licenses is to start in April 2020. 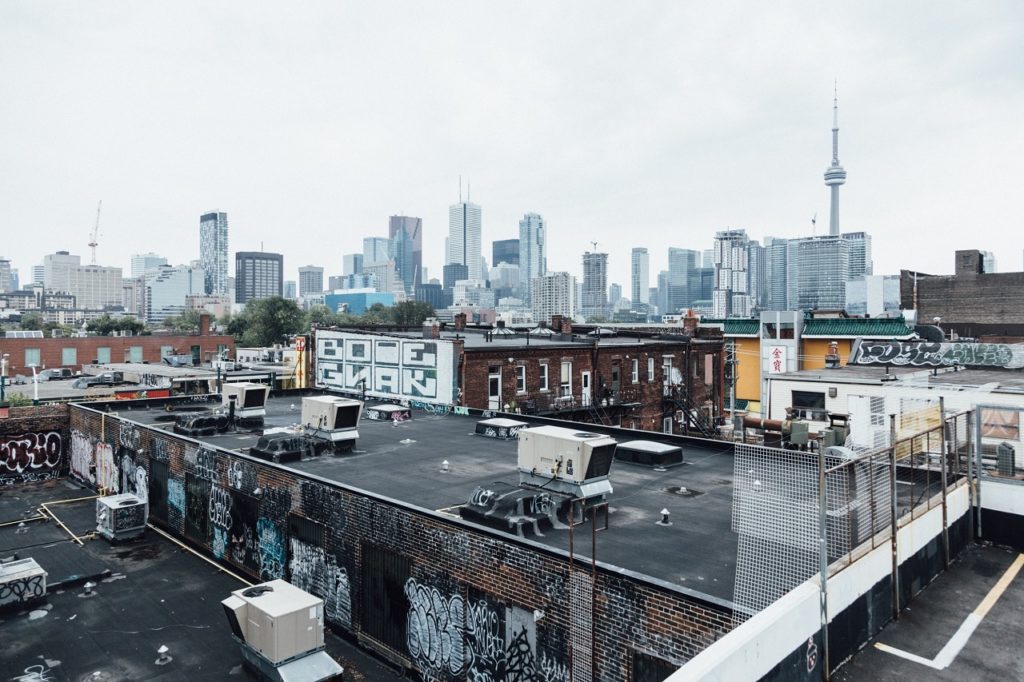 Store licenses will be issued starting in April 2020, at a rate of about 20 per month, similar to the rate at which Alberta licenses cannabis stores.

The government will also remove pre-qualification requirements for potential retailers. The second cannabis lottery required candidates to obtain leases and provide a letter of credit from a financial institution proving that they had a loan of at least $250,000.

Stay informed with the latest affairs about the world of hemp. One potentially useful cannabis news tool is the Hemp.im app and its companion marijuana news website.

Licensed producers to participate in the Ontario cannabis retail market

The government’s announcement also confirmed that licensed producers will be allowed to participate in the Ontario cannabis retail market by opening a single store in one of their facilities.

“In response to the federal government’s decision to legalize cannabis, our government is committed to opening the Ontario cannabis market in the most responsible way possible,” said Attorney General Doug Downey. “We have always said that opening more legal stores is the most effective way to fight the illicit market, protect our children and protect our communities. This is our number one priority.”

This announcement will invigorate investor confidence in cannabis companies, which is fading in part due to limited accessibility in Ontario, which currently has only 24 stores.

Authorized producers, many of whom have experienced a decline in income and are sitting on a pile of cannabis stocks, are relying on the creation of hundreds of new retail outlets to boost cannabis sales.

“The move towards an open allocation system for retail store licenses is a positive step towards eradicating the illicit market and providing consumers with access to safe and regulated products,” said Omar Yar Khan, National Cannabis Sector Manager at Hill+Knowlton Strategies. “As the government moves forward with this new licensing system, it should also look for ways to improve the online consumer experience.”

Out with the old

The lottery process was fraught with problems and even led to a lawsuit by 11 people who were excluded from the process, one of whom was eventually dismissed.

Due to the limited number of licenses, the Ontario cannabis lottery process has generated a kind of food frenzy, with large licensed producers and retail chains rushing to make deals.

Meanwhile, many potential cannabis operators who have not been licensed through the lottery process have continued to pay commercial leases on a monthly basis, pending the provincial government’s opening of the Ontario cannabis licensing process.

First published in Jambon Burst, a third-party contributor translated and adapted the article from the original. In case of discrepancy, the original will prevail.