Mexican businessmen are looking at the new North American Trade Agreement (T-MEC), as a big opportunity for the cannabis sector of the country and are pointing out that this could revitalize the economy after the global crisis. It is expected that by 2028, Mexico’s cannabis market could reach a value of $2 billion, which will position the country as a key player in this growing sector. 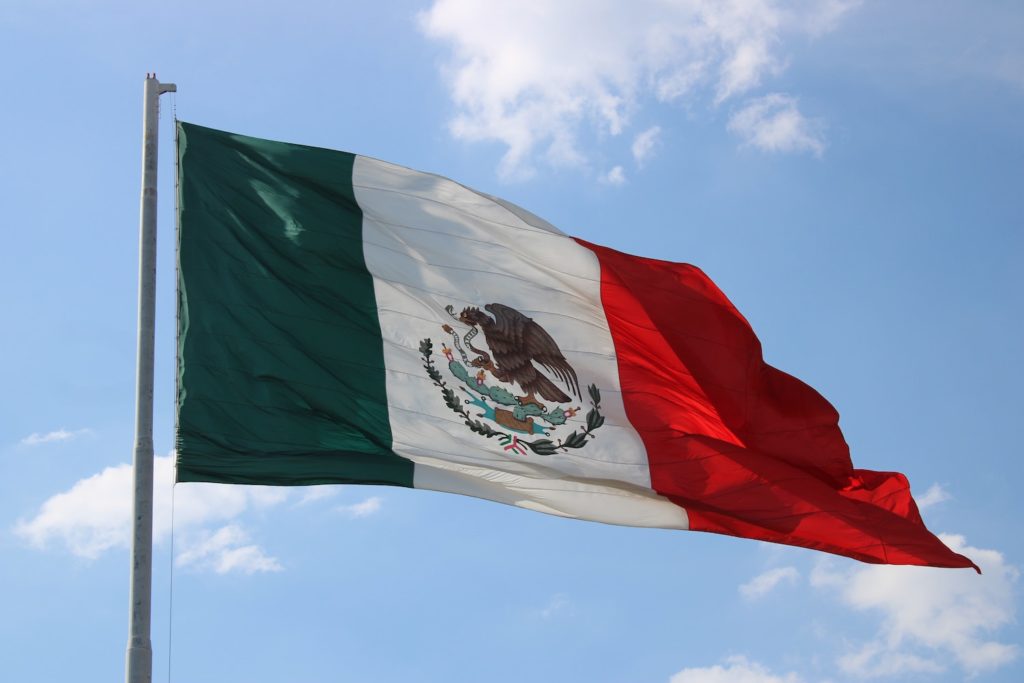 The new North American Trade Agreement (T-MEC), which has a potential market value of $18 billion, could be what the Mexican economy needs to stay afloat after the global crisis. Furthermore, some businessmen are asking the government to add cannabis to the mix and use the trade agreement to boost the industry.

Given this scenario, Erick Ponce created the Cannabis Industry Promotion Group (GPIC), which brings together more than 25 companies that are ready to take advantage of the economic panorama that the new Treaty between Mexico, the United States and Canada (T-MEC) will open.

“It gives an opportunity for Mexico to be a supplier of the raw material, both labor and the issue of outdoor cultivation in Mexico are much cheaper. In the United States and Canada it is much more complicated,” said Ponce, who is also executive director of the firm ICAN.

The Mexican government sees the T-MEC, which has been in effect since July 1st, as a lever to overcome the COVID-19 crisis, by consolidating it in a market of 492 million people, a GDP of $25.9 billion and a trade exchange of $1.17 billion, according to the Ministry of Economy (SE).

“The big advantage is that we are talking about an industry that at this moment doesn’t exist or isn’t formalized, that is, it is not generating taxable money, so at the moment of entering a regulated market that can tax, obviously this will generate something new,” Ponce argued.

If you want to know more about cannabis, how the T-MEC could boost the Mexican cannabis industry, and to find out the latest cannabis news, download the Hemp.im mobile application.

The national cannabis market could generate millions to the country

By 2028, the national cannabis market can reach a value of $2 billion, with 67% of the medical branch and 33% recreational, said Enrico Robles, director of intelligence of Endeavor Mexico, an association that promotes entrepreneurship.

According to the expert, it is estimated that there are about 500,000 people involved in cannabis in Mexico, considered the second largest producer in the world with up to 27,000 tons per year, based on data from the UN and the U.S. Drug Enforcement Agency (DEA).

In addition, he added, Mexico could reduce the cost of cannabis products marketed in North America by up to 95 percent. For that reason, he emphasized the potential of the industry in Mexico, which already has sales of $50 million in the regulated medical part.

“Mexico can be a leader in the cannabis sector at the global level, we believe that we are already behind with so many countries, we are right at that turning point and at the ideal time with this economic contraction that we are experiencing,” he said.

The expert recalled that the Mexican Congress has the deadline set for December 15th to regulate cannabis due to a ruling by the Supreme Court of Justice of the Nation (SCJN), which considers its prohibition unconstitutional.

Mexico should take advantage of the cannabis sector and its potential

The president of the GPIC cited the protection of the local economy, the promotion of cultivation in Mexico, vertical integration, and foreign investment as necessary elements.

“Mexico’s role is one of production when the legislation is opened and of course the issue of manufacturing,” Ponce said.

The Endeavor expert pointed out the urgency of discussing the issue, because at first the United States and Canada could adopt protectionist measures because of the advantages Mexico has.

“At the beginning, it’s going to be very difficult to sell these products or export them, if they are not clearly established in the free trade agreement, and there could also be a protectionist aspect,” he concluded.