Raúl Elizalde, co-CEO of HempMeds, believes that Mexico should focus on the swift regulation of cannabis, especially industrial hemp as this plant could serve as the perfect booster for many Mexican economic sectors. Currently the country’s senate is discussing different proposals but debates about the plant’s status have delayed the possibilities of legalization much further than expected. 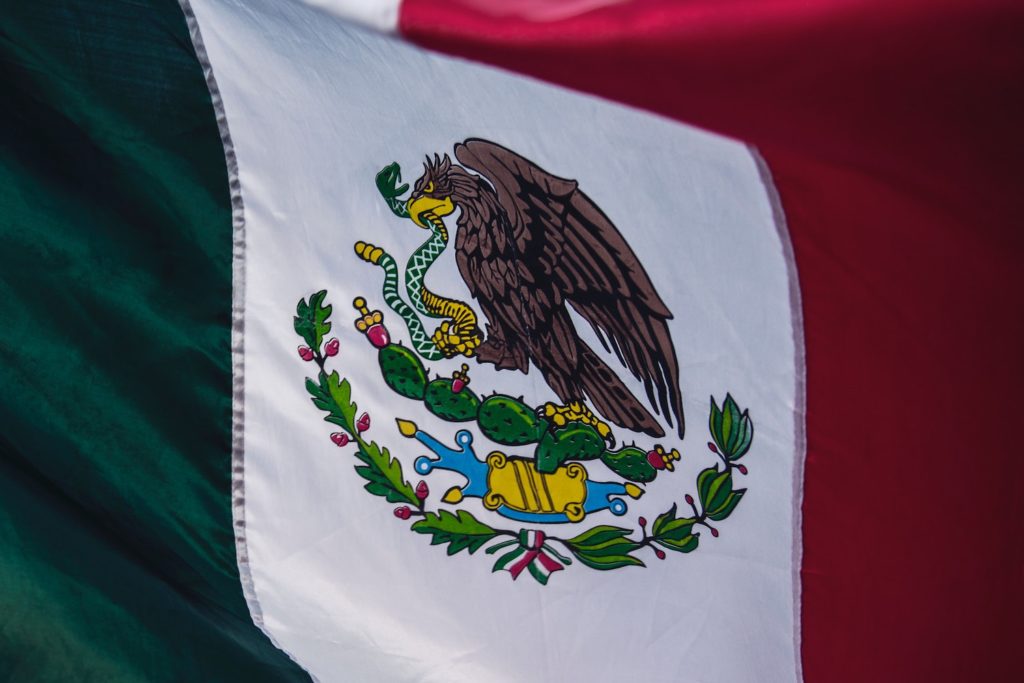 Mexico’s Senate has a pending issue to address regarding cannabis: if, and how, to regulate its use and derivatives.

We met with Raúl Elizalde, a businessman who got into the cannabis derivatives industry due to his daughter’s illness. He is currently co-CEO of HempMeds, and according to him, there are three aspects of the question that have to be analyzed separately:

First comes the question of medical cannabis, which has pending approval of the rules by Cofepris (Federal Commission for the Protection against Sanitary Risk). Second, the issue of adult (or recreational) use, on which the Supreme Court of Justice (SCJN) is considering a resolution to be discussed before December 15. Third, the use of hemp, i.e. the industrial use of the Cannabis: a “gray space” that needs to be regulated as it currently has an estimated value of $ 137 million.

Elizade spoke with us about this grey area. “This [industry] brings investments because hemp is being used in food, cosmetics, the construction sector, textile industry, and in a myriad of other industries already. What we are seeing in Mexico is that there is no clear difference between the types of cannabis use”, he stated.

If you want to know more about cannabis, how hemp could revitalize Mexico’s economy, and to find out the latest hemp news, download the Hemp.im mobile application.

HempMeds CEO is looking for a complete cannabis regulation package

Elizalde has been a forerunner on the issue of cannabis because his daughter, Grace, was able to receive cannabis-based medications that helped with her epileptic seizures. Since then, he has promoted the regulation of the plant for medicinal use across the country, and now speaks out on the issue of hemp. An industry that he believes is being wasted by Mexico.

“The public often sees everything in the same package, medicinal, recreational, and hemp; yet this cannot be the case at the regulatory level. No government has done it this way, and those who have tried have failed. There must be a clear difference between the three types of industries because they are totally different and are totally different uses”, he assured.

The businessman explained that one definition of hemp – which is any active cannabis plant that contains in any of its parts, less than or equal to .3% of THC – has promoted an industry in other countries. Like the United States and Canada, Mexico’s primary trade partners.

Hemp market could bring an incredible amount of economic benefits

Elizalde stated that countries like China, which do not have as clear cannabis regulation, are more permissive with hemp. And pointed out the cases of Uruguay, Chile or Paraguay that also already have regulations in place.

According to ‘Grand View Research’, globally, the hemp market reported a value of $4.71 Billion, and it is estimated that this year it could reach a growth of 15.4%, mainly due to the wide demand for this plant for purposes within the textile and automotive industry, as well as the recent boom that certain components of the plant, such as CBD, have in the edibles industry and dietary supplements.

The debate for legalization continues in the Mexican Senate

At the beginning of the COVID-19 epidemic in Mexico, the upper house committees approved the discussion around cannabis and declared themselves in open session to continue receiving and analyzing the different proposals.

The adult use of cannabis, also called recreational use, is the one that has caused the most controversy.

According to the senator, Patricia Mercado (from ‘Movimiento Ciudadano’), the regulation should be aimed at not criminalizing the young population and the poorest in the country. Instead it should try to end the enormous burden of corruption generated between the authorities and criminal groups due to the prohibition.

“The government wants to change things in the background, but as the legislation is, it is not a change that will lead us to decriminalize the use of cannabis. What is needed is a profound change in the legislation so that no consumers in general ,and young people in particular, be criminalized or discriminated against”, he stated during the remote discussion on the Regulation of Cannabis, organized by the Collective Regulation for Peace.

For his part, Senator Miguel Ángel Mancera Espinoza, coordinator of the PRD parliamentary group, said that it is an issue that the party has seen as a priority and will continue to do work on as they start a new session.

“Our perspective has already evolved to help change the discourse around regulation, a key step being to establish the psychoactive or recreational cannabis and hemp separately for their industrial use, both medicinal and cosmetic and many other benefits”, he pointed out.

In the Upper House, since last year, Senator Cora Cecilia Pinedo Alonso (PT) introduced a General Law initiative for the regulation of industrial hemp, with the purpose of decriminalizing it.

In his proposal, he points out that currently 32 countries legally allow the production of hemp and have developed important related industries. It states that China produces more than half of the hemp worldwide linked to the textile industry and export; in Europe: France, Germany, Great Britain and Spain are the other main producers.

Furthermore, in the United States, they have developed an important cosmetic and food industry associated with hemp, while in Latin America only Chile and Uruguay legally produce industrial hemp.

At the beginning of the year, he stated that removing industrial hemp from the list of prohibited substances in the cannabis regulation is an opportunity to boost the Mexican agriculture and to develop the textile, paper, automotive and food sectors.

“The recommendation has been, in the Senate, that two different industries and independent things have to be considered. A law that wants to regulate both in the same way is going to be a failure ”, emphasized Elizalde.

First published in Expansion Politica, a third-party contributor translated and adapted the article from the original. In case of discrepancy, the original will prevail.