Expectations for Canada’s cannabis industry are tempered in some quarters after licensed producers reported what for the most part were underwhelming financial results. Over the past few months, the biggest cannabis companies in the country have been reporting earnings reflecting the early months of recreational sales, presenting the first picture of the state of the market across the country. 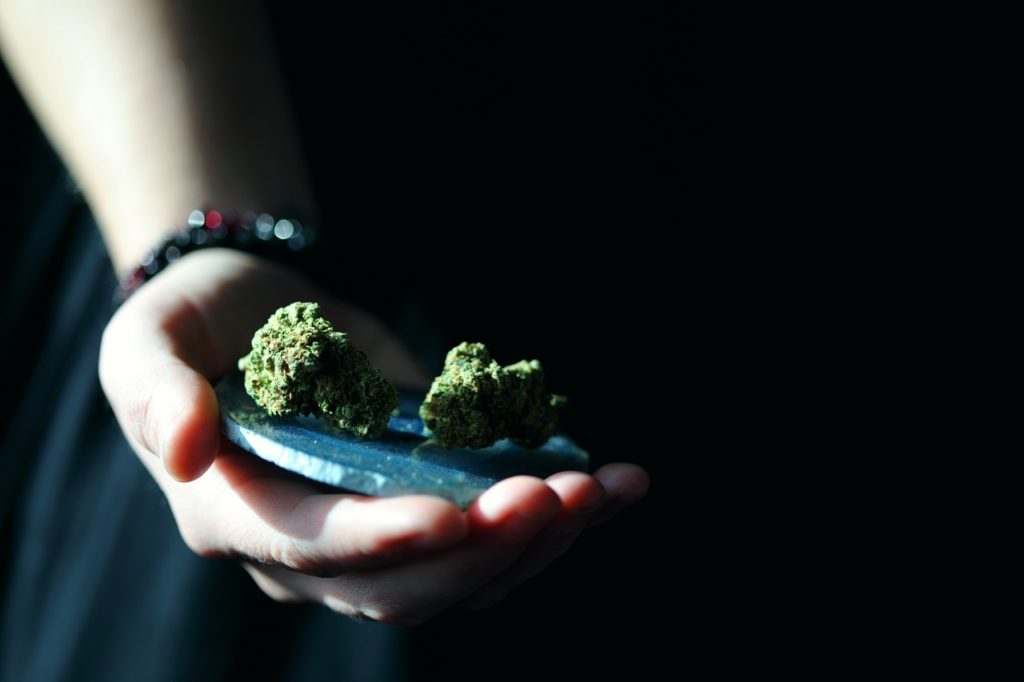 The Canadian government has presented its first annual report for Canada’s cannabis market. Canadian sales were below the optimistic forecasts of external analysts.

Cannabis has been fully legalized in Canada since October 2018. In addition to the medical cannabis market, a legal market for recreational cannabis was created. The government of Trudeau hoped to improve public health and the availability of safe cannabis.

You can find more information about the medical cannabis industry and other important news in the cannabis sector in the Hemp.im app.

This app collects the latest marijuana news among cannabis sectors that investors operate in. Hemp.im provides the latest news about the CBD and hemp sector, which is predicted to be worth more than $14.67 billion by 2026.

A variety of issues slowed down Canada’s cannabis market

A year later, the legalization of edible cannabis products in Canada’s cannabis market was on the agenda. The cannabis industry was hoping to receive a strong boost but as Statistics Canada’s figures showed, the first year was anything but strong.

Thus, in the first 12 months since legalization, $609 million (CA$908 million) was spent on recreational cannabis. The highest expenditure on cannabis was recorded in the most populated regions of the country.

Among other things, official hurdles could have delayed the opening of sales outlets, as well as income, population density, and demographics. Competition with the black market is also cited as another reason.

Finally, it can be assumed that the availability of black market products is also stronger in more densely populated regions.

In recent months, much has been calculated about the slow expansion of cannabis outlets. The analysts therefore also looked at the development at the points of sale in March, May and July 2019.

At these three points in time, the number of sales points across the country grew from 217 to 407, with a decrease in the average distance citizens have to travel to the nearest point of sale. In March 2019 it was 66 km, in May it was 39 km and in July it was 34 km.

The largest distances had to be covered in Yukon and the Northwest Territories. In the more densely populated provinces of British Columbia, Quebec, and Ontario, the average distance was 24 km, 35 km, and 43 km respectively.

The internet serves as a sale alternative to outlets

Online buying is regarded as an alternative to stationary sales outlets. Consumers, however, have not yet used it in the way they had hoped.

In the first year, the overall share was 13.3% of total sales in Canada’s cannabis market. Sales generated online declined and reached a low of $5 million (CA$7.12 million) in September.

New cannabis products are expected in Canada’s cannabis market in a few days’ time, with the majority of producers not expected to bring such products onto the shelves until next year.