It will soon be one year since the legalization of marijuana in Canada. Federal elections are also approaching, and liberals claim that they are successfully fighting the black market in cannabis. But is it true? Statistics Canada has published data on the consumption habits of herbalists. 48% of consumers surveyed said they buy “part of the cannabis” on the legal market. 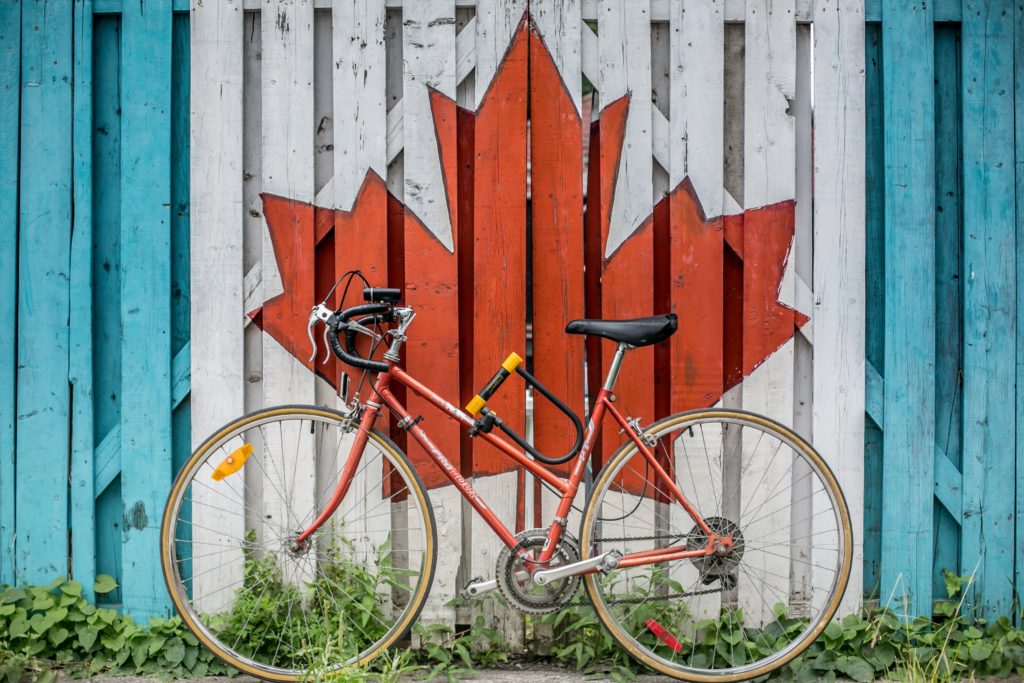 According to Statistics Canada, it appears that the black market for weed in Canada is thriving even after legalization.

Statistics Canada has published data on the consumption habits of cannabis users. 48% of consumers surveyed said they only buy “part of their cannabis” on the legal market.

Immediately after the publication of the report, the Liberal Party of Canada said they had “destroyed half of the black market”. Yet this is unlikely, especially in such a short period of time.

There is no support of the Liberals’ statement regarding the successful elimination of 50% of the black market in Canada.

In addition, only 30% of Canadians surveyed said they buy cannabis exclusively from the legal market.

Canadians spend about $5.9 billion on cannabis while the black market in Canada receives about $4.7 billion. That equals to 80% of cannabis being bought from illegal sellers.

Some believe that the popularity of the black market is due to three factors: price, availability, and diversity.

Illicit cannabis is much cheaper, while legal marijuana is growing in price. Both the federal and provincial governments are to blame for this, all of them taxing “pot”.

Excessive caution on the part of the authorities has damaged the availability of cannabis.

Cannabis isn’t visible in shops without buying it, and it’s illegal to advertise it. As a result, consumers have the impression that they are treated like children and do not enjoy it.

In other words, the legal industry does not attract customers.

Finally, there’s the issue of accessibility. Initially, the federal government only legalized dried cannabis and oils. Edibles and extracts became legal much later. As a result, many consumers went to the black market.

Some believe that in order to truly defeat illegal sellers, the authorities need to make the legal market more attractive. Some agree that they should reduce prices and remove a number of restrictions for cannabis producers.

License producers caught buying from the black market in Canada

Health Canada found out that CannTrust, a licensed producer of cannabis, was growing illegal weed in an unlicensed greenhouse. As a result, the company fired 180 people.

In July, authorities learned that the company from Vaughan, Ontario, used a greenhouse without a license. This caused the Ministry of Health to accuse the manufacturer of violating federal requirements.

CannTrust employees bought seeds on the black market and grew them in a greenhouse in Pelham, Ontario.

CannTrust caught in the weeds

A total of 20 illegal varieties were purchased and then sold under other “licensed” names. More than a thousand illegal plants were grown in the CannTrust greenhouse, but it is not known how many were sold.

The only thing the Ministry of Health did was delay the release of 5,200 kg of dried cannabis in July. CannTrust itself also detained another 7,500 kg.

According to the law, up to 14 years’ imprisonment may be imposed for the illegal distribution or sale of cannabis.

CannTrust said that the company will reorganize, and has already fired almost 200 people – about 20% of the total staff.

First published in news.knopka a third-party contributor translated and adapted the article from the original. In case of discrepancy, the original will prevail.