Recent studies show that cannabis affects sperm in the male reproductive system. There is evidence that the endocannabinoid system works in other parts of the body too, not just the brain. Based on these studies, the researchers found that the components of the endocannabinoid system were present in both the developing sperm and the hormone-secreting cells of the testes. 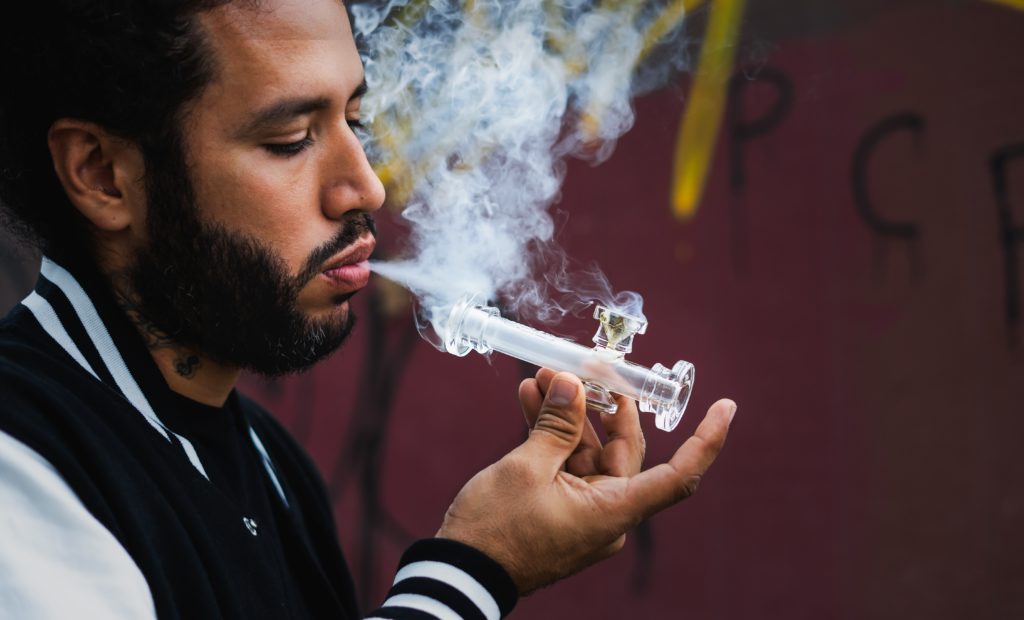 A study published on September 19 in Scientific Reports reveals that the endocannabinoid system is present in human nuclei. As such, cannabinoids can have a major direct effect on the male reproductive system.

Cannabinoids can have a direct effect on the male reproduction system

“This article adds valuable data to the growing body of evidence that the endocannabinoid system is an important component of male gonads,” says Polina Lishko, a reproductive biologist at the University of California.

According to previous studies, you can find endocannabinoid receptors in the brain. However, there is evidence that the endocannabinoid system works in other parts of the body too.

They also work in other physiological processes such as immunity, appetite, and reproduction.

How cannabis affects sperm through cannabinoid receptors CB1 and CB2

You can detect endocannabinoid 2-AG as well as cannabinoid receptors CB1 and CB2 in human sperm.

As Niels Skakkebæk from the University of Copenhagen says, “We saw that the young men who smoked marijuana had a smaller sperm count, therefore lower sperm quality.”

“There was no study of the endocannabinoid system in human testicles where spermatogenesis actually occurs,” he says.

Based on these studies, the researchers found that the components of the endocannabinoid system were present in both the developing sperm and the hormone-secreting cells of the testes.

Are there reasons to be concerned about how cannabis affects sperm?

So far, the results are “unknown” when it comes to fertility.

“Too much concern for cannabis consumers would be premature,” says Raul Clavijo, a male reproductive medicine specialist at the University of California.

“It is not only visible in the brain. It is also in the testicles, so when someone smokes marijuana, we have to assume that cannabinoids also react with the testicular cells,” said Skakkebæk.

The importance of cannabis research

Raphael Mechoulam is a professor of medical chemistry at the Hebrew University of Jerusalem. He also holds the title as the “godfather” of cannabis research.

Mechoulam discovered a way to create a safe and stable synthetic form of THC and CBD. This helps to open the door to new treatments.

Mechoulam recently announced another breakthrough in cannabis research with EPM. EPM is a startup founded by Mechoulam, six universities in Israel, the UK and Canada and two medical corporations.

It revealed that it discovered a way to produce stable, synthetic acid forms of cannabinoids.

The medical community opens up to cannabis research

These synthetic acid forms are not the same synthetic cannabinoids that sell as boosters. In fact, the way in which Dr. Mechoulam and his team of chemists isolate and replicate cannabinoids can only be produced in state-of-the-art laboratories.

These cannabinoids are not produced in cellar laboratories run by amateurs on the black market.

Acidic forms of cannabinoids, such as THC-A and CBD-A, are the stronger forms of common cannabinoids. They are present in cannabis plants when they are alive.

However, these compounds are very unstable outside of living plants and previous attempts to isolate them have failed. EPM invented how to create synthetic, stable forms of these acids that could have huge medical impact.

Additional studies might be necessary to determine whether synthetic CBD-A is safe and effective for humans.

Now that the medical community is finally beginning to understand the medical properties of cannabis, it does not seem that Mechoulama’s research is going to be ignored again.