A fine for cannabis smoking in Rennes, France has been set at €200. In the coming months, the Breton capital will be the first city in France, along with Reims and Créteil, to test this new flat-rate fine scheme. The public prosecutor of Rennes sees this new system as a way to “lighten the workload of the courts”. This fixed fine should be effective in Rennes by the end of the year. 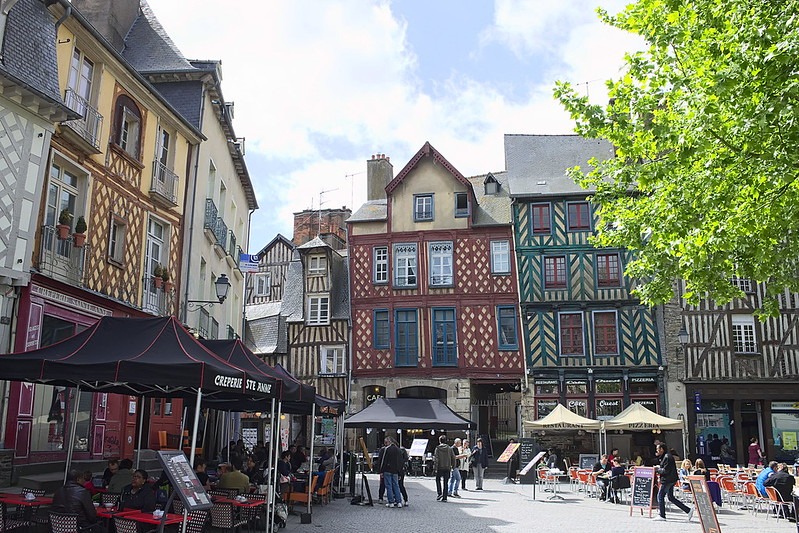 A fine for cannabis smoking in Rennes, France has been set at €200.

In the coming months, the Breton capital will be the first city in France, along with Reims and Créteil, to test this new flat-rate fine scheme.

Changes to cannabis in Rennes

Public prosecutor Philippe Astruc made an announcement while visiting the district of Maurepas.

Maurepas is one of the European cities affected by major drug trafficking. With Renne’s Prefect Michèle Kirry and Renne’s mayor Nathalie Appéré, the fight against drugs has so far been mainly devoted to the supply.

They hope that this rule will now make it possible to tackle the demand in order to empower users and hold them accountable.

A refresher on cannabis in France

Cannabis is a flowering plant that creates a mind-altering state. The compound THC (tetrahydrocannabinol) is what causes this state.

Hemp is a part of the stalks of the cannabis plant. It contains very low levels of THC and is legal in France. Recreational cannabis, however, is illegal.

Recreational cannabis comes from the flowering buds of the cannabis plant, which has higher levels of THC.

People usually dry and smoke these flowers. They can also crush them to create a fine powder or turn it into an oil or tincture.

Synthetic marijuana is often called “spice” or “K2”. It’s a lab-made drug, designed to mimic the effects of the chemicals in cannabis.

It is not from the cannabis plant, but recreational use of most forms of synthetic marijuana is also illegal in France.

Synthetic cannabis has also been sold by some gas stations and convenience stores. But despite the fact that you can buy this product at a retail establishment, it may still be illegal to possess.

Renne’s law to be established by 2020

Being caught smoking a joint or snorting cocaine in public has always been against the law in France. However, the sanctions vary greatly from one department to another.

These fines range from a simple reminder to respect the law to an awareness training course.

Soon, users will have no choice and will have to pay this €200 fine. The government may reduce this amount to €150 or increase it to €450. This depends on the payment terms.

The public prosecutor of Rennes sees this new system as a way to “lighten the workload of the courts”. This has a connection with some drug cases but they hope to also “strengthen the effective application of the law”.

This fixed fine should be effective in Rennes by the end of the year or at the beginning of 2020.

First published in 20minutes a third-party contributor translated and adapted the article from the original. In case of discrepancy, the original will prevail.