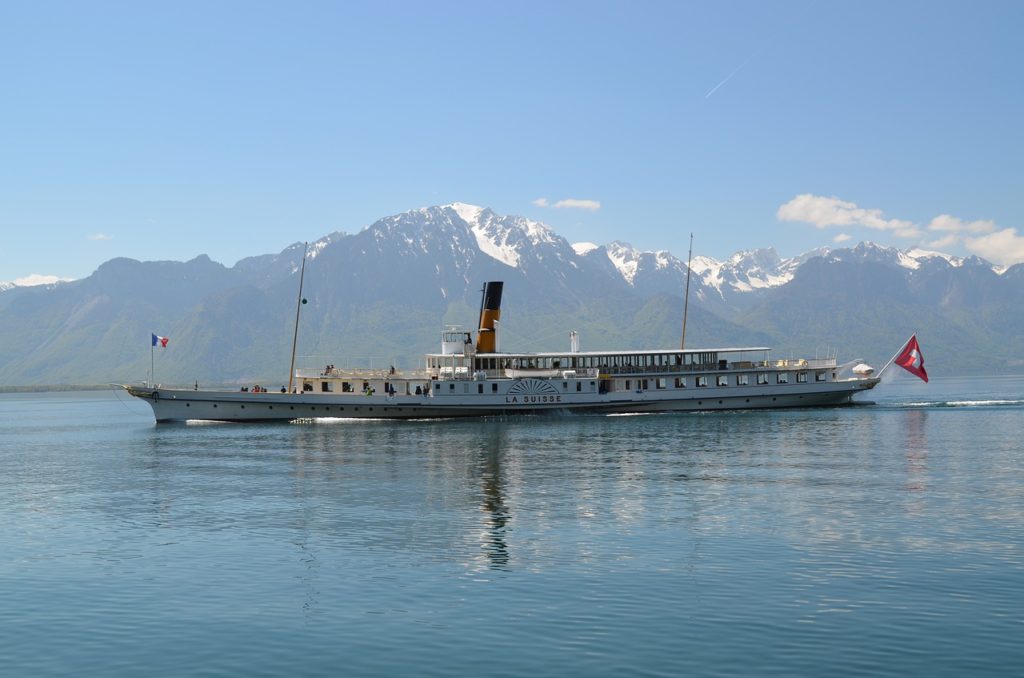 The first sales of legal “weed” began in August 2016 with the launch of the C-Pure brand by Bio-Can, based in Schaffhausen. It took the company several years to develop (by crossbreeding) their own plant containing less than 1% THC. Furthermore, they registered the product with the Federal Office of Health as a “tobacco substitute”. Currently, the company has 38 stores between St. Gallen and Geneva.

By early 2018, about a dozen sellers and five legal cannabis producers officially registered in the country. However, many produce and sell cannabis without notifying the authorities.

In 1951, Switzerland adopted (and never repealed) the Federal Act on Narcotic Drugs and Psychotropic Substances. Article 8 of the Act prohibits the cultivation and import of drugs with cannabinoid effects. Meanwhile, Article 19 prescribes a penalty of up to three years’ imprisonment for growing, transporting, selling and storing drugs.

Criminal procedure for drug use

Article 19b of the law states that those who limit themselves to preparing drugs in minimum quantities for personal use or for sharing with third parties over the age of 18 do not face punishment. Ten grams of drugs with cannabinoid effects count as the minimum quantity.

One thing is certain: to date, hemp contains less than 1% THC not considered a narcotic substance and not covered by Swiss law. Cannabis prohibited in many other European countries if it already contains 0.2% THC. For this reason, Switzerland is actively developing its production and sales. It is worth noting that numerous attempts took place in Switzerland to decriminalize the production and use of cannabis.

In “non-hazardous cases”, the authorities may suspend the procedure or waive the fine. In cases of drug dependence, the judge may send the person to a medical facility.

The last attempt failed in 2008 when the people of the country spoke out against it in a popular referendum. However, the supporters of legalization do not sit idly by. The collection of signatures in support of the new referendum is already actively underway.

They believe that the emergence of legal cannabis throughout Switzerland will contribute to its increased acceptance in society. The situation seems to change and people are now ready to support the idea of legalizing cannabis.

First published in aboutswiss, a third-party contributor translated and adapted the article from the original. In case of discrepancy, the original will prevail.