In Denmark, a law allowing doctors to prescribe medical marijuana as an experiment came into effect on first January this year. This marks the first steps to legalize marijuana. Henrik Sass Larsen, leader of the parliamentary faction of the Social Democratic Party, proposing the full legalization of marijuana. The use of medical cannabis is permitted in Sweden with doctors permission. 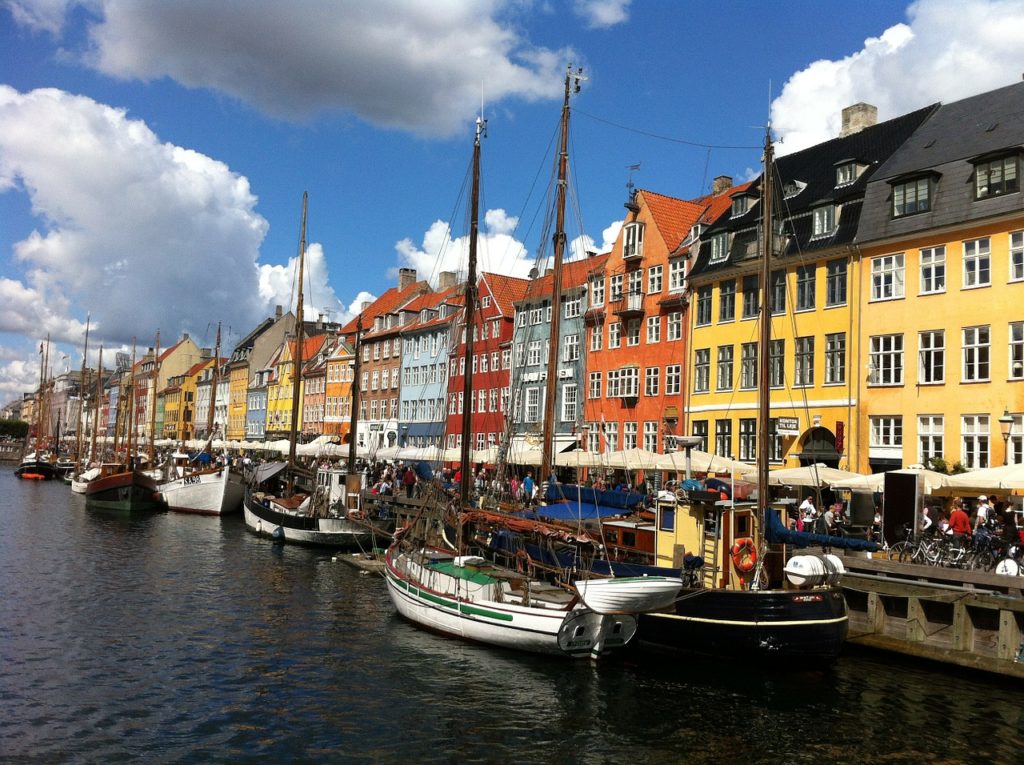 In Denmark, a law allowing doctors to prescribe medical marijuana as an experiment came into effect on 1 January this year. This marks the first steps to legalize marijuana. Henrik Sass Larsen, leader of the parliamentary faction of the Social Democratic Party, proposed the full legalization of marijuana.

The situation with marijuana in Denmark

The mayor of Copenhagen, Frank Jensen, also supports the idea of selling marijuana to adults in government stores. Also, suggesting that everything should be in the image of a “Syustembulaget”, the Swedish alcohol monopoly. In his opinion, this measure will take away profit from organized crime. Ellen Trane Nørby, Denmark’s Minister of Health, initially refused the proposal. However, the marijuana movement has already started to take form.

Science claims that small doses of cannabis can prevent extremely painful, agonizing spasms caused by sclerosis. However, this has yet to be fully backed up with the data. It is also effective in treating children with Dravet’s syndrome, a severe form of epilepsy. Cannabis can also soothe pain, eliminate nausea and improve appetite in cancer patients. Some doctors even prescribe cannabis to patients with autism and hyperactivity syndrome.

The Danish situation is similar to Colorado

Currently, legalization is supported by representatives of the Liberal Alliance, the Social Liberal Radical Party, Alternatives, the Socialist People’s Party and the Red-Green Coalition. In many ways, the Danish dispute is a repetition of what preceded legalization in Colorado.

The legalization of cannabis in Colorado followed a referendum in 2000. After gathering all the conclusive feedback, the local authorities now allow marijuana use for recreational purposes.

According to the approved document, professional cannabis plant cultivation continues to take place in Denmark. This will allow “coffee shops”, specializing in the sale of cannabis, to officially order certified suppliers, reports Reuters.

The effect of cannabis use will remain under constant review by a team of researchers. As of 1 January, patients with chronic pain or severe nausea after chemotherapy, for example, will be able to receive medical cannabis prescribed by a doctor. The decision passed unanimously in Parliament.

Patients who receive treatment for cannabis include, but are not limited to, patients with sclerosis, back injuries, chronic pain and, chemotherapy. Danish doctors received detailed prescription guidelines. In addition, the government identified the number of enterprises authorized to grow and produce medical cannabis for domestic health care and exports.

The situation with cannabis in other countries

The use of medical cannabis is permitted in Sweden, however, only in exceptional cases. Also, a doctor must submit a special request to the health authorities.

To date, medical marijuana is legal in Washington, D.C. where recreational drug use is also not forbidden. Furthermore, the ranks can change in the near future.

First published in kompravda, a third-party contributor translated and adapted the article from the original. In case of discrepancy, the original will prevail.