The legalization of marijuana is a matter of debate at all of the levels across the globe. Policies on light drugs and cannabis vary from region to region. US pediatricians found that in states that have laws to legalize marijuana for recreational purposes, teenagers are using less of it. The results of the study were published by the pediatric journal JAMA Pediatrics. 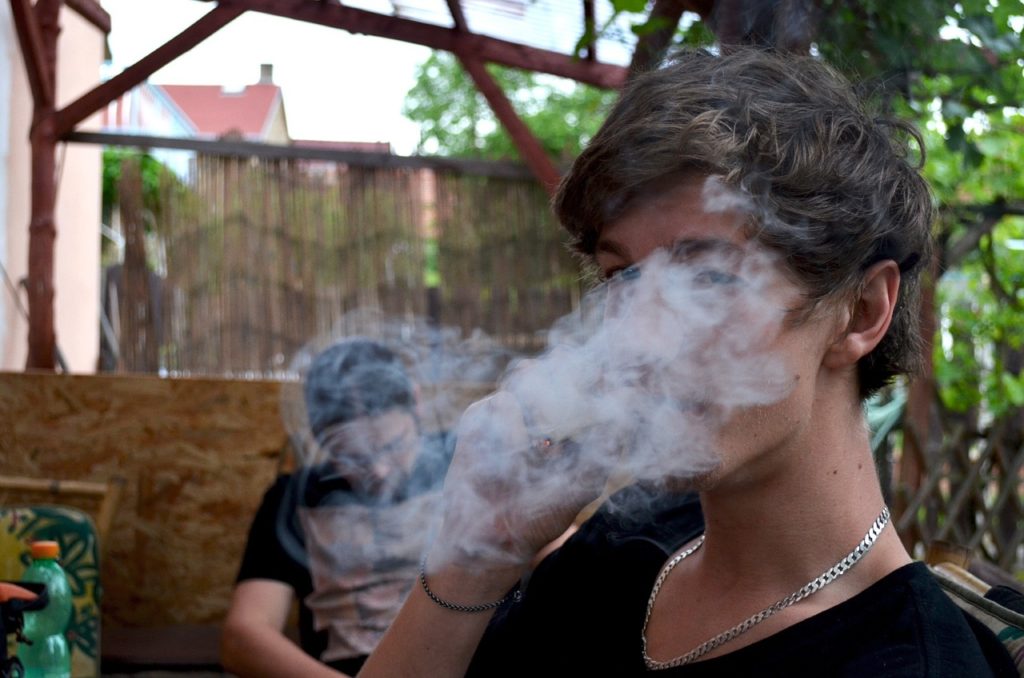 The legalization of marijuana is a matter of debate at the global level. Policies on marijuana and the use among adolescents vary from region to region. Conclusions of doctors include the analysis of national youth health surveys, conducted from 1993 to 2017. They included surveys on marijuana use, including 1.4 million students in high school.

No changes in the states where medical marijuana is legal

The analysis showed that there were no changes in the states where medical marijuana is legal. However, teenage cannabis use decreased by almost 10% where recreational cannabis cultivation laws existed.

“One reason may be that it is more difficult and expensive for teenagers to buy marijuana from licensed dealers than it is from illegal dealers,” said Mark Anderson, one of the authors of the study and a health care specialist at the University of Montana.

Legalization damaged the drug cartels, reduced crime (including teenage crime) and reduced corruption. These are the undeniable advantages of legalization. It found that there is also a direct relationship between marijuana use and male fertility – the ability to reproduce offspring. This caused quite a heated discussion in the media. This study may be the impetus for the adoption of a law on legalization at the federal level.

In the United States, 33 states and the District of Columbia passed laws on medical marijuana, while 10 states and the District of Columbia legalize its recreational use. The request for such a study came as a result of concerns that medical or recreational legalization would encourage marijuana use among young people. Earlier it turned out that American scientists found a direct relationship between smoking marijuana and male fertility.

Approximately the same studies took place in the Netherlands and Switzerland. Instead, they investigated many drugs and not just cannabis. The Netherlands divided drugs into categories of “light” and “heavy” since 1972. Drug use in the Netherlands is not considered a crime, but a health problem. Among the “light” drugs are cannabis derivatives: marijuana, hashish.

Storage of “light” substances in an amount not exceeding 30 grams is not punishable by law. However, all transactions involving both types of drugs – import, export and, sale – are forbidden.

Coffee shops are open for dummies in large cities of the country. They are all licensed to sell marijuana and other “light” drugs. The idea of coffee shops is to protect “light” substance lovers from “heavy” addicts.

The Constitutional Court of Georgia clarified its decision to legalize light drugs. The sale of light drugs will continue to be subject to legal prosecution. Marijuana smoking is possible, but not in public places and in the presence of children. Prison sentences for personal possession and use of substances are no longer applicable. The decision concerns non-aggressive and addictive drugs.

According to the parliamentarians, the CC decision will create a vacuum in the legislative framework. Georgia reported 140 kg of drugs, including 35 thousand psychotropic tablets, both seized and destroyed. Drugs in Georgia come mainly from India, Ethiopia and, Nigeria. A special Government program is in place to assist drug abusers in Georgia.

First published in newtvnews, a third-party contributor translated and adapted the article from the original. In case of discrepancy, the original will prevail.