There are growing demands on the market for quality packaging and product testing. The knowledge gained by producers will also help those who grow other plants in the future. They hope that those involved in hemp will work together to develop technologies that will benefit the entire agricultural market. All food producers can potentially benefit from the legalization of cannabis. 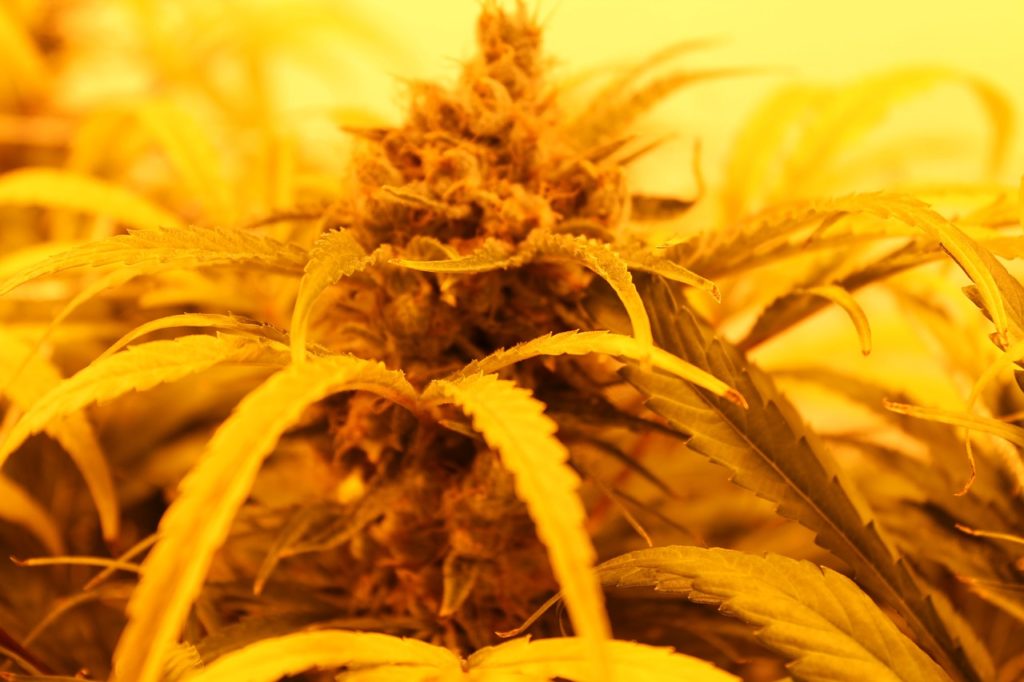 There are growing demands on the market for the packaging and product technology for cannabis. Nicola Kerslake, the founder of Newbean Capital Investment Company, notes that the knowledge gained by producers will also help those who grow other plants in the future. “We hope that those involved in hemp will work together to develop technologies that will benefit the entire agricultural market. All food producers can potentially benefit from legalization.”

“Because legal cannabis producers sell their products at relatively high prices, they can afford to incur significant innovation costs. Thanks to them, innovation will be more efficient and profitable for the rest of the industry,” says Kerslake

The introduction of lighting systems in agriculture is the trend of the decade. They help to obtain a high-quality crop all year round and to use land economically. Although LEDs are suitable for all crops, they have become most active in growing marijuana.

Cannabis is also betting on Signify NV, one of the lighting equipment manufacturers. Once a branch of Philips, they became a separate company, changing its name from Philips Lighting to Signify. “Where it’s legal, we’re involved,” admits CEO Eric Rondola.

The approach to cannabis cultivation is changing, he said, with the company discovering the business only a few years ago. By now, these customers are generating a significant portion of the revenue.

New markets immediately attract investors. Canadian cannabis companies believe that gross margins (the difference between revenue and cost) will reach 60-70 percent in the growing European markets. For example, in 2018, European sales to the Canadian company Canopy Growth amounted to $7.6 billion.

Only last year did the UK allowed the medical use of marijuana. While the market is small, in 2018 the volume was only $7 million. However, money flowed into the industry. For example, in early 2018, Oxford Cannabinoid Technologies started attracting investments and wants to attract $10 million.

Switzerland legalized the use of cannabis plants containing less than one percent THC (tetrahydrocannabinol). So it also provided momentum for the rapid development of the industry. In 2017, 410 companies registered there that produced or sold cannabidiol, a non-psychotropic compound of cannabis, also known as CBD.

The total amount of sales for the year was about $62 million. The Swiss supermarket Coop became the first major chain in the world to sell cannabis cigarettes containing less than 1 percent of THC. You can buy Heimat branded marijuana cigarettes in 700 stores across the country.

Germany ranks as the most promising market for cannabis. Furthermore, Since 2017, the use of cannabis for medical purposes is legal. According to the Motley Fool study, sales of marijuana in Germany will reach almost $1.6 billion in 2022.

In Germany, more than 691,000 legal consumers for a population of 82.67 million. Cannabis is sold there in 12,000 pharmacies. Over the past year, a total of 40,000 German patients received a prescription for marijuana. According to forecasts, this number may grow to one million. Yet, within the European Union as a whole, the number of prescriptions will reach five million. With treatment costs ranging from $4.5 to $30,000 per year, there is potential for a multi-billion dollar market.

Medical marijuana is mainly imported to Germany, making it a tidbit for suppliers on the other side of the Atlantic. “In the future, sales in Germany may be even more important to us than in Canada,” says Wick Neufeld, CEO of Aphria, one of the leading cannabis producers.

First published in atlantseeds, a third-party contributor translated and adapted the article from the original. In case of discrepancy, the original will prevail.