The fifth edition of the “Canada Cannabis Survey” has just been released, and the 2021 results are hardly surprising. Once the results were tallied up, the big finding was that the legal market had overtaken the illicit one, with 53% of Canadians reporting they’d purchased from a legal store, up from 41% in 2020. Aside from that, little has changed compared to the previous years. 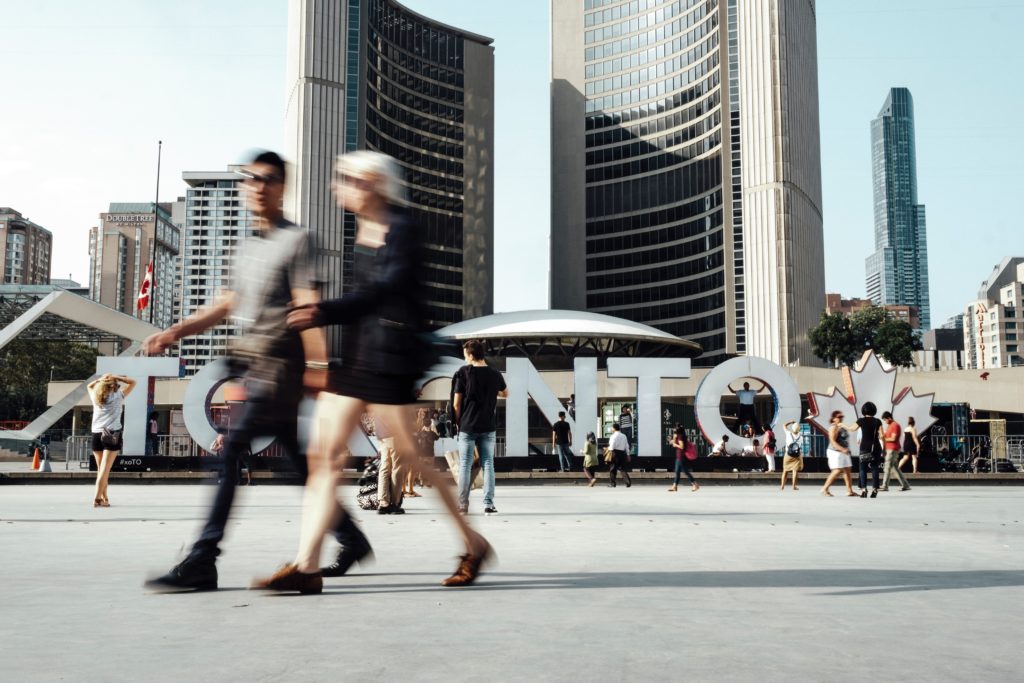 When the results were tallied, the finding was that little has changed since 2021. However, while Canadian attitudes towards cannabis might not be changing, plenty of other things are. The latest legal developments and research findings are all covered in our free-to-download cannabis news app.

Canadians consider cannabis use to be the second-lowest perceived risk, behind alcohol, but a healthier choice than using tobacco or nicotine. Occasional cannabis use is also considered more socially acceptable than regular alcohol use. Smoking and eating cannabis is considered slightly more socially acceptable than vaping cannabis. Tobacco and e-cigarettes have the lowest level of social acceptability among these three broad categories.

14% of Canadians aged 16 and older also reported using cannabis for medical purposes, but only 22% reported using it with the permission of a health care professional.

Among those who reported increased cannabis use due to the COVID-19 pandemic, Canadians under the age of 25 reported a greater increase in use.

Once again, most Canadians who use cannabis reported using it less than one day per month, 33% of users, while 19% reported daily use. 27% reported using from one to six days a week.

The age of cannabis initiation has also continued to increase slightly since legalization. In a 2017 survey, the average age of first introduction to cannabis was 18.6. In 2020, it was 20 years old and in 2021, it was 20.4 years old.

Cannabis is otherwise legal in different Canadian provinces at different ages, either at 18, 19 or 21.

58% of Canadians who reported using cannabis said they would be more willing to disclose publicly if they use it, up from 51% in 2020.

53% of Canadians reported making a purchase from a legal store, up from 41% in 2020. People were less likely to get cannabis from a friend or legal online source, or from an illegal store or online source or “dealer.”

Among those who buy from the illicit market, most (59%) Canadians say they get it from someone they know, while 20% say they get it from an illicit online store. 20% also report getting cannabis from a “dealer. Only 11% report getting it from an unlicensed retail store, although it is possible that this number is higher because some consumers are under the impression that illicit stores are actually operating legally.

The average Canadian spends between $40 and $100 CAD per month on cannabis.

Another 21% obtained it from a licensed producer through the Canadian medical system. 13% said they grew it or had it grown for them under a designated production license, as in 2020.

Of the Canadians who obtained cannabis directly from a licensed producer, 77% said they intend to continue doing so even if non-medical cannabis stores are available.

(Photo by Dan Newman on Unsplash)