Worldwide, cannabis is for the most part prohibited though some countries have legalized or decriminalized its consumption, especially for medical use. The authorization however to cultivate and produce hemp or cannabis is even rarer and more restricted, so here is a brief global overview of where we stand, legally. So next time you want to go planting, make sure you know where you are on the map! 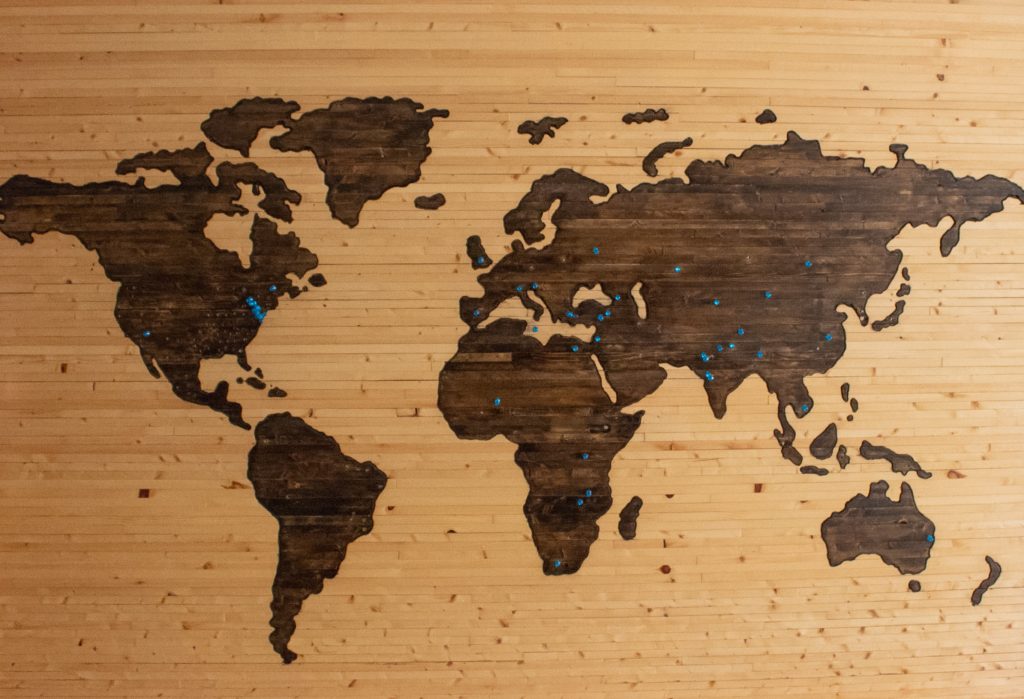 There are few states that provide a legal framework for the cultivation and consumption of cannabis. Here is an overview of the main legislation across the globe!

Join us on our mobile companion Hemp IM app to follow all the latest cannabis and hemp news updates as we keep you up to date on legistlative shifts around the world.

What do we even mean when we talk about a legal framework for cannabis authorization?

Legally speaking consumption is often in a grey zone, depending on the purpose and use :

In France for example, deputies of the France Insoumise party have tabled a bill to decriminalize cannabis. It will be examined on January 13, 2022. If many countries have decriminalized the use and possession of cannabis, renouncing prison sentences for consumers, more rare are the countries that give a legal framework to its culture and consumption.

On the other hand, cannabis for medical use is authorized in about thirty countries in the world. In the European Union, the Netherlands was the pioneer in 2003, followed by 22 countries out of 27.

What about the legal status of cannabis production though?

In America
Uruguay became in December 2013 the first country in the world to legalize the production, distribution and consumption of cannabis. Three modes of access are possible: home cultivation for personal consumption, membership in a cannabis club or purchase in pharmacies.

Canada became the first G7 country to legalize recreational cannabis in October 2018, and the second country in the world. The legislation limits personal possession to 30 grams and four plants per household.

In the United States, federal law prohibits the cultivation, sale and use of marijuana. However, recreational use has been legalized in 16 states and in the federal capital Washington DC. Therapeutic use is permitted in 33 of the 50 states.

Here in the EU cannabis authorization does vary from country to country!

In Europe
In the Netherlands, the possession, consumption and retail sale of up to five grams of cannabis have been tolerated since 1976 in coffee shops. Its cultivation and wholesale, mainly controlled by criminal gangs, are prohibited.

Luxembourg announced in October 2021 its intention to allow the cultivation of marijuana at home and its consumption in the private sphere, which would be a first in Europe. The text, which will be examined by Parliament early next year, provides that each household will be entitled to grow four cannabis plants at home.

In Spain, production for personal consumption is allowed, while trade and public consumption are prohibited.

Portugal decriminalized the use and possession of all drugs in 2001, although they remain prohibited.

So bring a map, and maybe this guide, if you want to take cannabis authorization into account next time you travel!

( Photo by Brett Zeck on Unsplash )

First published in sudouest.fr, a third-party contributor translated and adapted the article from the original. In case of discrepancy, the original will prevail.