Continuing our series about the state of cannabis legislation around the world, we take a dive into two very different leading European nations current cannabis laws and projects. In germany a new political coalition has cannabis on the agenda, but quite a bit of progress to do, while in Italy, progress is starting to pay off and the people have launched a referendum on full legalization. 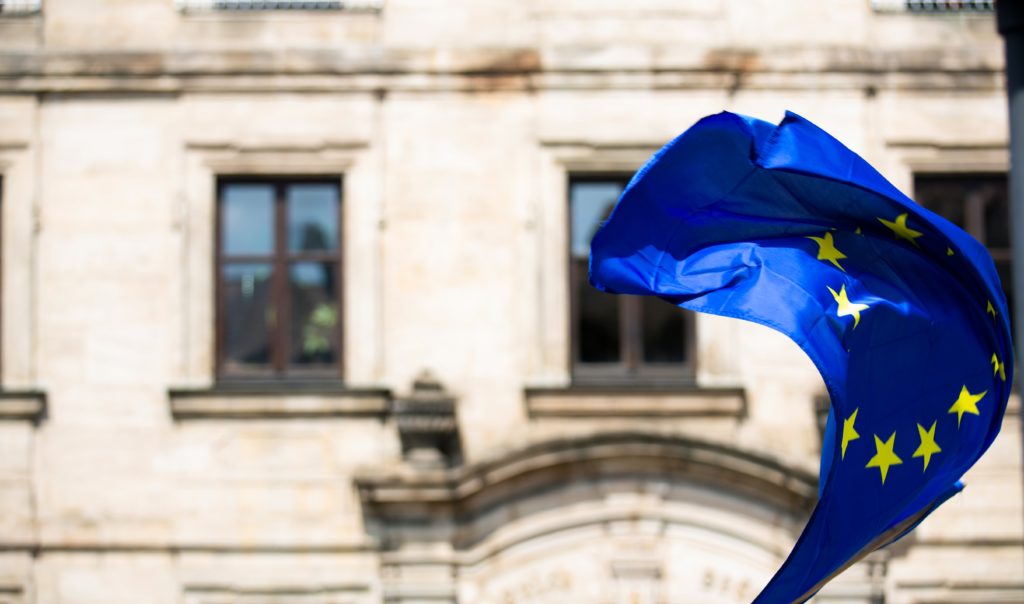 As the world moves progressively towards cannabis legalization, advances are happening at different paces and being pushed forward by different forces. Each country has its own path forward, and few are heading as straightforwardly as some of the EU’s biggest countries (excluding the recalcitrance of France perhaps). Nevertheless as Germany and Italy demonstrate there are many routes to that seemingly inevitable outcome for cannabis.

Curious about worldwide cannabis legislation and other developments in hemp news? Download our companion Hemp.IM app.

In Germany, legalization of recreational cannabis likely… but not before 2024

It is in the program of the new coalition in power. Social Democrats, Greens and Liberals want to introduce the “controlled distribution of cannabis for adults in stores rather than pharmacies under state license.” This would not happen before 2024, in other words, seven years after the authorization of medical cannabis, Germany would frame its recreational use. And if the Tricolor coalition wants to do this, it is to protect youth and prevent dangerous and poor quality substances from circulating.

In addition, there is the argument of increased tax revenue for the state

But his final calculation is close to 5 billion euros per year, because the economist also includes more than a billion euros of savings from the police and the justice system. On paper, in theory, the police and justice should have less to fight against crime, since the legal market should dry up the traffic, provided, it is also in this study to sell the gram of cannabis around 10 euros. For his part, the economist Justus Haucap has other arguments. “These figures are quite comparable to those that the Council of Economic Analysis has calculated for France in 2019,” he explains. So we think it would be a good deal for both countries! It would create 27,000 jobs in Germany. It would also reduce health costs, as consumers buy quality products. And where cannabis is already legalized, we see that among so-called problematic consumers, such as teenagers, consumption is not increasing. And that’s very positive news and, indeed, pleasing.”

All these arguments do not yet put all the German political class in agreement and in particular the Bundesrat, the equivalent of the Senate. The coalition still has to work on its project. The bill is expected by this summer, assuming the quickest possible schedule.

Italy is one of the most tolerant countries in this matter. In fact, since 2019, the Italian Court of Cassation has authorized the cultivation of cannabis at home as long as it remains for personal use and in small quantities. Since January 2017, its sale with a concentration of THC, the psychoactive component below 0.2% is legal in the peninsula. Specialized stores have sprung up all over the city centers and have met with great success.

Just before the pandemic, Italy had more than 4,000 hectares of hemp grown legally by farmers.

The industry employs 10,000 people and has an estimated turnover of almost 50 million euros. It is estimated that the country has six million regular consumers and that the cannabis market, including illegal trafficking, is worth more than 6 billion euros annually. Cannabis accounts for 58% of law enforcement drug operations, 96% of seizures and 48% of drug-related cases in court. For the detractors of legalization, it would represent a gift to organized crime. For its promoters, it would cut off the grass under its feet.

Public consultation has been the case in the past for abortion and divorce. And it is now the case for the recreational use of cannabis. A referendum on its decriminalization will be held next spring. To organize such an event, its promoters must collect at least 50,000 signatures. In three days, they had collected 300 000 and they quickly exceeded the million. An unprecedented success made possible by a technological innovation: the possibility, for the first time, to collect signatures online thanks to the new digital identity called “the speed”, certified by the State and used to access public services on the Internet. An innovation that will now be used to promote direct democracy in Italy

( Photo by Markus Spiske on Unsplash)

First published in francetvinfo.fr, a third-party contributor translated and adapted the article from the original. In case of discrepancy, the original will prevail.