A new reform in Malta, adopted Tuesday afternoon in the Parliament of the small Mediterranean island, now allows the possession of up to seven grams of cannabis, along with the cultivation of four feet of cannabis per user, so long as they are aged 18 years or over. This makes Malta the first country in the European Union to adopt the broad legalization of recreational cannabis. 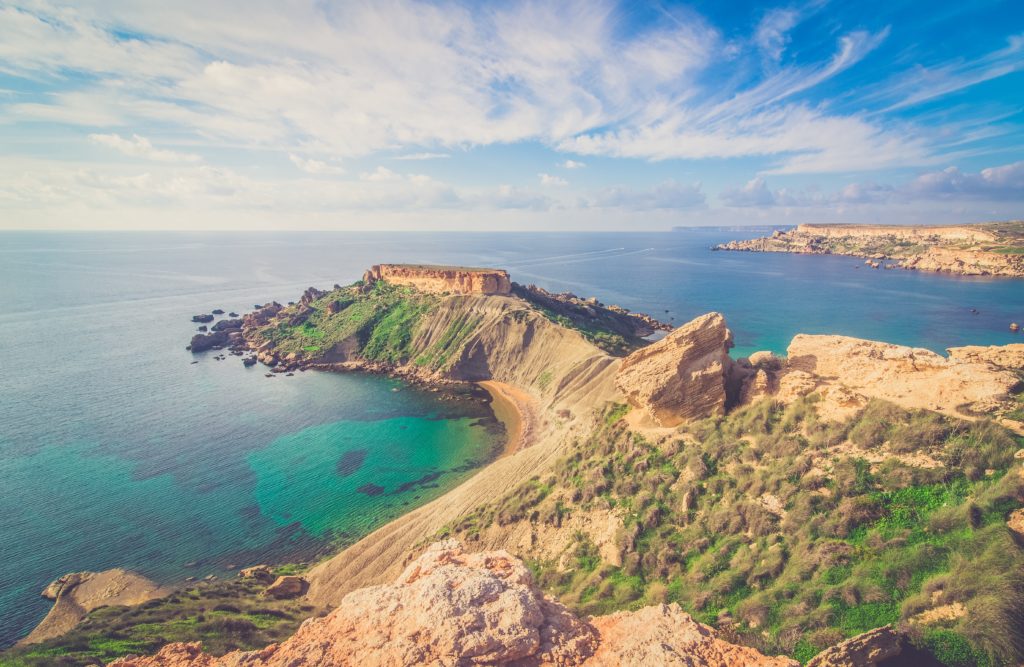 Malta voted Tuesday to legalize the cultivation of limited amounts of cannabis at home, along with its recreational use in the private sphere, a first in the European Union. Several EU countries have decriminalized the use and possession of cannabis for private use in the past 20 years, but the legislation is often unclear and the practice only tolerated.

Details of the new legislation in Malta

In Malta, the reform, adopted Tuesday afternoon in the Parliament of the small Mediterranean island by 36 votes to 27, allows the possession of up to seven grams of cannabis and the cultivation of four feet of cannabis per user of 18 years and over. Beyond seven grams and up to 28 grams, the user risks a fine of 100 euros. Consumption in public is also prohibited and is punishable by a fine of 235 euros. Consumption in front of a minor is punishable by a fine ranging from 300 to 500 euros.

The text provides for the formation of non-profit associations in Malta, allowing the production and sale of cannabis to its members – 500 maximum per structure. Labor Prime Minister Robert Abela had asked his party’s MPs to vote for it. “We are legislating to address a problem, with a harm reduction approach (to cannabis use) by regulating the sector so that people don’t have to resort to the black market,” he argued in parliament last month. He said he wanted to spare parents the “trauma” of seeing their children in court for smoking a joint, while keeping the pressure on drug dealers.

“Drug trafficking will remain illegal,” he said. In opposition, the Nationalist Party, after a waltz of hesitation in recent months, voted against, believing that the reform would “normalize and increase drug use” in Malta. The implementation and enforcement of these provisions will be overseen by a new public body, the Authority on the Responsible Use of Cannabis. A traditionally conservative country on social issues, Malta had already decriminalized the possession of small amounts of cannabis in 2015 and adopted a legal framework in 2018 with a view to becoming a hub for the production of cannabis for medical purposes.

Other European countries are preparing to follow Malta. Luxembourg announced in October 2021 its intention to allow home cultivation of marijuana and its consumption in the private sphere and the new German government is considering legalizing its recreational use. In the Netherlands, the possession, consumption, and retail sale of up to five grams of cannabis has been tolerated since 1976 in “coffee shops”. In Spain, production for personal consumption is tolerated, while trade and public consumption are prohibited.

First published in lefigaro.fr, a third-party contributor translated and adapted the article from the original. In case of discrepancy, the original will prevail.