It is hard to tell if France’s latest stumble towards cannabis legislation is a step forward or a step back. While CBD sale is now fully legalized, it cannot be sold or consumed as a flower, thanks France! While this is a boon for producers and companies geared to transform and produce with CBD, consumers and retailers who have been primarily dealing in flowers are in deeper trouble than ever. 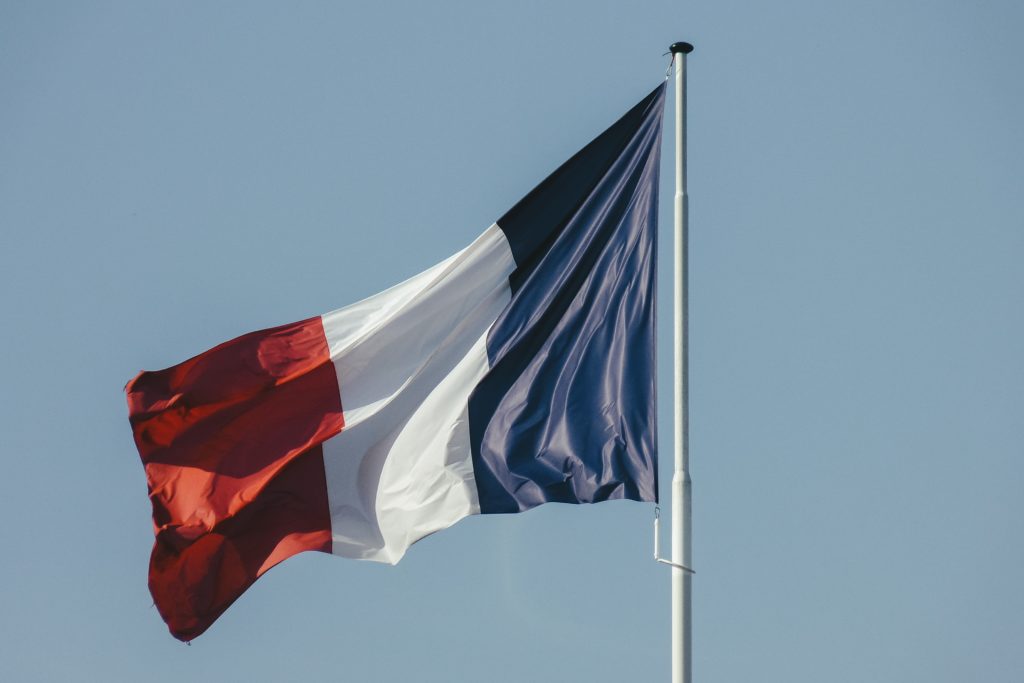 After eight months of consultation, the French government has finally published a new official decree to update the laws on CBD. In exchange for a full legalization of the molecule – no more searches and police custody for traders who do not sell hemp flower – France strictly regulates its use. The executive has chosen to adopt the heavy handed measures, emphasizing “the operational capacity of the internal security forces to fight against drugs”.

Can’t wait to see what changes the new law will bring to the France’s CBD market? We plan to follow them closely, as well as all global shifts in cannabis legistlation and other hemp news. Download our companion HEMP.IM app to join us!

CBD Legalization in France will not be without a cost…

On the negative side: it will now be impossible to buy CBD flowers. This measure is included in Article 1.II of the order: “The flowers and leaves […] can be harvested, imported or used only for the industrial production of hemp extracts. In particular, the sale to consumers of raw flowers or leaves in any form, alone or mixed with other ingredients, their possession by consumers, and their consumption, are prohibited.”

In a spin speech after the publication of the measure, the authorities justified this prohibition citing health concerns. Since the flowers are consumed almost exclusively in joints smoked with tobacco, and “many carcinogenic elements come from the combustion of organic substances,” points out the government’s anti-drug office.

But the MILDECA also put forward “public order reasons” which perhaps were a greater part of the real motivation. “Insofar as, in order to preserve the operational capacity of the internal security forces to fight against narcotics, they must be able to simply discriminate the products, in order to determine whether or not they fall under the criminal policy of the fight against narcotics”. Yup, all flowers for sale or in consumer’s bags are now full of THC as far as the police are concerned.

Flowers represent 50 to 70% of sales of French CBD

But for many lawyers, this provision is not just foolish, but unenforceable. Especially given that there are quick and inexpensive tests to differentiate CBD and THC.

The prohibition of flowers has made the CBD world cry foul. Indeed, these products represent between 50 and 70% of sales in specialty stores. The merchants are therefore afraid to see their sales melt like snow in the sun. To prevent it, the legal response is already ready. “We will formulate an appeal for cancellation in front of the administrative jurisdiction” announced the lawyer Charles Morel, president of the Union of the Professionals of the CBD. The Professional Union of Hemp also plans a legal attack.

Consumers are also unhappy. A petition has been put online, and collected 6,000 signatures in two days. The text is signed Eric Juilliat, a CBD entrepreneur who asks to “cancel” this order. “Know that there are currently, in our European neighbors, tests which can make this difference between THC and CBD, this test costs 2.59 €,” continues the petition.

The flowers will therefore be banned from sale … but allowed to harvest. Which was not the case before. They will be able to be used for “the industrial production of extracts of hemp”. Translation: it will be possible to extract CBD from the flowers in order to manufacture oil, cosmetics or CBD candies. This is a small victory for farmers, who will be able to sell their harvest legally. But it is especially a great leap forward for the hemp extract industry, represented by the UIVEC / Interchanvre union.

Positive point: the maximum rate of THC goes up to 0,3 %.

Even if this decree is very criticized by the CBD industry, which will be replaced by foreign actors who will be able to continue to sell to the French customers, a provision will surely find grace in their eyes. Article 1.III states: “The content of delta-9-tetrahydrocannabinol [the scientific name of THC] in hemp extracts, as well as in products containing them, is not higher than 0.3%”. Until then, the maximum level was 0.2%.

And this change is not anecdotal. The rates of THC and CBD being linked, the more one increases the rate of the first, the more the second will be high. Thus, with 0,2 % of THC, one could obtain approximately 6 % of CBD. With 0,3 %, one goes up to 9-10 % of CBD in the plant, which makes it possible to have more CBD with less hemp and also to have a range of more strongly proportioned and more effective CBD products.

The MILDECA also reminds that “products containing CBD can not, under penalty of criminal sanctions, claim therapeutic claims. That is, a label can not promise to cure or treat pain for example.”