In some good news for hemp and therapeutic cannabis in Polynesia, a new hemp union was formed right before Christmas day. This newly formed union, known as the Polynesian Hemp Syndicate, is now looking to promote the commercialization of hemp and therapeutic cannabis on the island nation. The union is optimistic about the positive impact the plant can make on the nation’s economy. 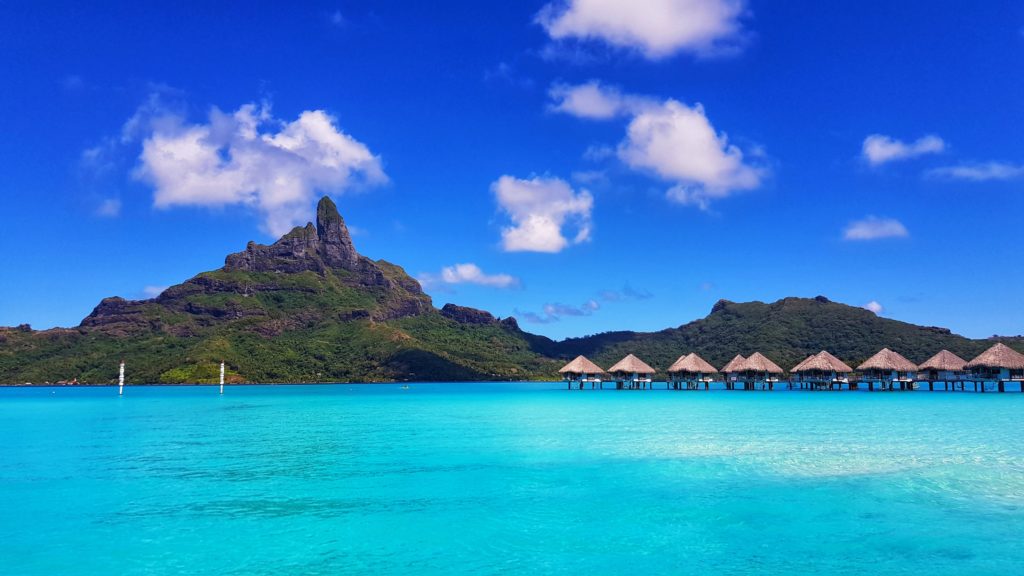 It is the small surprise of Christmas for the defenders of hemp and therapeutic cannabis in Polynesia. On December 24, the creation of the first Polynesian Hemp Syndicate was made official by the High Commission.

Under the impulse of Philippe Cathelain-Tauotaha, the union will now work to promote hemp in all its forms and uses, but only to defend its economic aspect.

Promotion of hemp and medical cannbis are on the agenda

During an interview, the association affirmed that it was not there to promote recreational cannabis, even if it is a component that cannot be ignored. Instead, it wants to build a future hemp industry in French Polynesia. The words “jobs”, “legislation”, “export” and “economic development” swirl around like a joint in a reggae concert.

“The hemp union is now composed of about ten people, mainly patent holders,” explains Philippe Cathelain-Tauotaha. “Our goal, for now, is to raise awareness and bring together the economic actors of Fenua to begin structuring the industry that will be established.

He is convinced that with the laws prepared by Moetai Brotherson, the trials conducted around therapeutic cannabis, and the recent forum held at the University of French Polynesia, the legislative issue will evolve in 2022. The president of the union continues: “Discussions are underway in the National Assembly. Here too. I met with the Minister of Health to outline our plans and he seems to have been receptive.”

While waiting for such a reform to be implemented, the association believes hard as iron in the future of a hemp sector.

“The legislation is obsolete in the matter”, affirms Philippe Cathelain-Tauotaha. “Now, it is necessary to enter in the concrete. The union wants to anticipate the opening of the cultivation of hemp and the manufacture of CBD and its derivatives. There is also the exploitation of the fiber in textiles or in construction. Many local companies may be interested.

The plant is indeed very much associated with the excesses of cannabis, its consumption to excess, and the sale that is only barely hidden in some neighborhoods, where a parallel and illegal economies create a living for many families.

The Polynesian Hemp Union wants to free itself from this image. “What we are targeting are CBD-based products. Soothing ointments, cosmetics, fabric, concrete … The catalog is very extensive, “continues the president of the union. “There is a real agricultural sector to develop, jobs at stake and a therapeutic component that we must have in mind.”

Big ambitions for the future

For the time being, the union wants to get around the table with the State and the Country to, as the THC association already does, talk about the future of the sector.

“We can have strong ambitions for the country,” concludes Philippe Cathelain-Tauotaha. “The country could be in charge of buying seeds and buying directly from producers to organize the sector. There is no question of doing anything, of seeing private plantations. It is really about creating a label. The ARASS (the agency of sanitary and social regulation) could be this body of control, with the direction of the environment and the chamber of agriculture. Hemp licenses should be issued, as for fishermen, and agreements should be signed for the use of the public domain. There are many avenues to explore. Large investors could enter the business and create many jobs.

So, tomorrow, perhaps we will see an Epic hemp of Polynesia, a labeling by Bio Pacifika, and regulations like for vanilla or coconut oil. The road ahead for hemp seems long. The elections and the Covid crisis may relegate the fight of the Polynesian Hemp Union to the background. But its supporters believe in it.

First published in actu.fr, a third-party contributor translated and adapted the article from the original. In case of discrepancy, the original will prevail.