A recent study has shown that cannabinoids may provide a potential solution to antibiotic resistance, particularly used in combination with other drugs. Importantly, bacteria treated with cannabinoids do not become resistant to the treatment, unlike with traditional antibiotic treatments. Unfortunately, as is noted by the researchers, further study is complicated by ongoing legal hurdles. 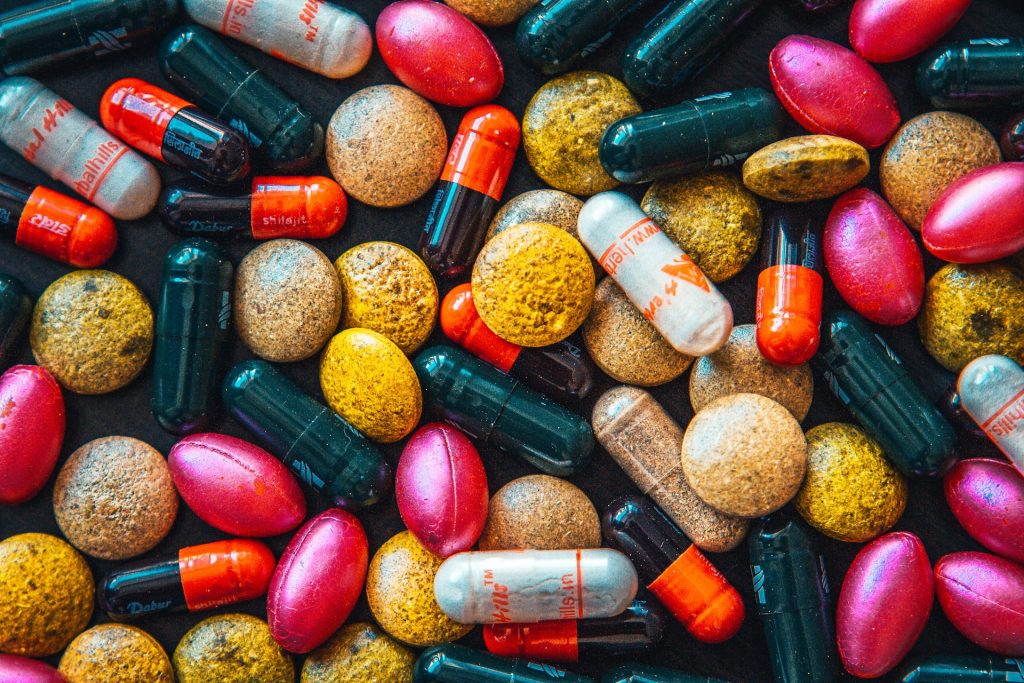 In a recent study in the journal Pharmaceuticals, a team of Malaysian chemists has compiled evidence that cannabinoids work to fight infections where other drugs fail.

For more of the latest research into cannabinoids, along with breaking legalization updates and lifestyle news, download our free cannabis news app.

Cannabinoids Show Promise, Particularly in Combination With Other Drugs

“C. Sativa is a plant with untapped potential,” the authors write. “This versatile plant can be used for a variety of purposes. Despite its complex metabolic profile and use as a recreational substance, its therapeutic benefits should not be ignored or overshadowed.”

“Based on all the data in this study, cannabinoids and other cannabis constituents showed impressively in vitro antibacterial properties that should be further explored in the search for new substances that could potentially function as antimicrobial agents against clinically significant bacteria,” they conclude.

The use of cannabinoids in combination with other drugs then seems to be one of the most preferred avenues, “results from previous studies suggest that cannabinoids can potentially improve the efficacy of existing antibiotics.”

In 2020, a Danish study noted that CBD helped fight antibiotic-resistant bacteria. Researchers found that by using CBD in addition to traditional treatments, staph bacteria no longer divided as they usually would. Fewer antibiotics were thus needed for treatment.

A study published in 2021 in the journal Communications Biology tested the effect of CBD on bacteria and found that it was effective against more than 20 types of bacteria, many of which had drug-resistant properties.

“Importantly, we also show that CBD does not lead to resistance after repeated exposure,” the authors wrote, indicating that it can remain useful over time. In contrast, the effectiveness of some antibiotics can fade in as little as two years or less.

A Conclusion Also Reached by Australian Researchers in 2019

“Given cannabidiol’s documented anti-inflammatory effects, existing human safety data, and the potential for varied routes of administration, this is a promising new antibiotic that deserves further study,” Dr. Blaskovich said.

“The combination of inherent antimicrobial activity and the potential to reduce damage caused by the inflammatory response to infections is particularly attractive.”

CBD is not the only cannabinoid with a potential effect on superbugs. CBG, although its pharmacology is more complex, has also been called upon to combat antibiotic-resistant superbugs.

According to Canadian researchers, CBG is effective against methicillin-resistant Staphylococcus aureus (MRSA) on par with vancomycin, an antibiotic that doctors often use as a last option to kill bacteria that have resisted all other drugs.

The same study also found CBG was effective against Gram-negative bacteria when combined with Polymyxin B. However, it had no effect when tested alone.

The authors of the study in Pharmaceuticals note that the biggest obstacle today is the difficulty of researching cannabinoids.

“Because of the difficulty in complying with the legal requirements of these laws, researchers and funding agencies may be less inclined to consider innovative products,” the authors in Pharmaceuticals lament.