Mexican Senate president Olga Sánchez Cordero is one of the most progressive figures in the ruling party, and is hopeful the nation will approve recreational cannabis by December. She is confident that her wish might come true, believing that the upper house will approve a law regulating the “planting, commercialization, and consumption” of recreational cannabis before the end of December. 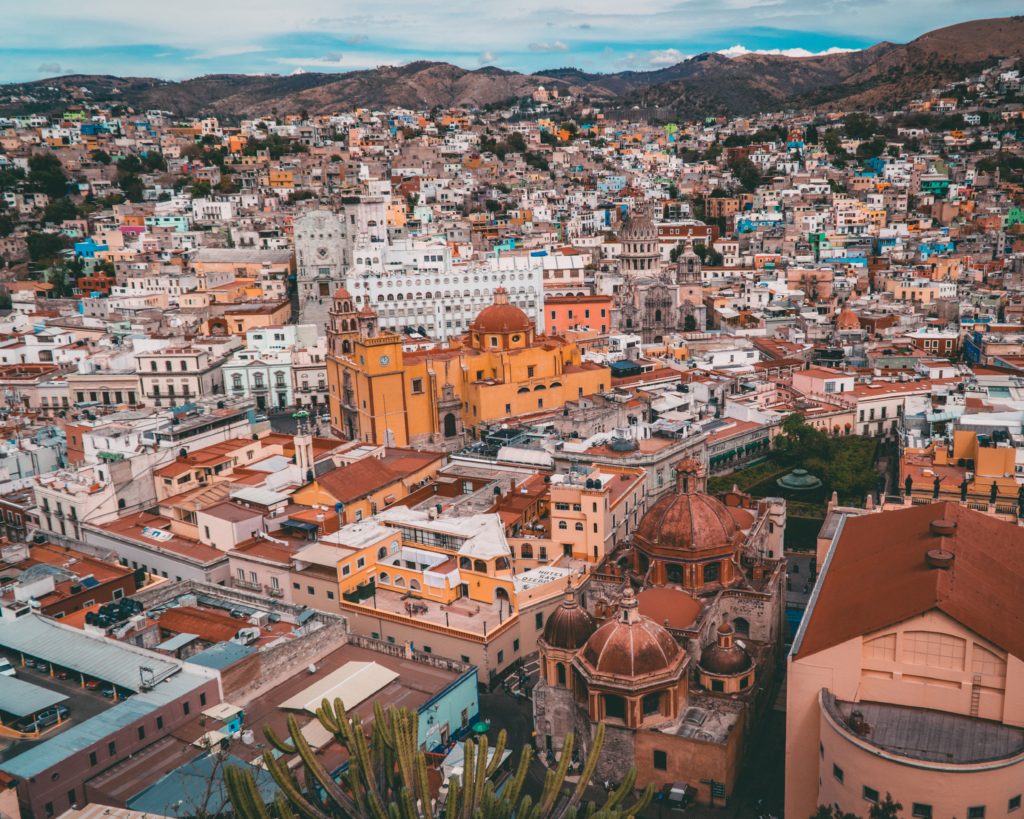 The president of the Mexican Senate and one of the most progressive figures in the ruling party, Olga Sánchez Cordero, is confident that the Upper House will approve a law regulating the “planting, commercialization and consumption” of recreational cannabis before the end of the session in December.

However, there’s plenty more where that came from. To catch more of the latest legalization news in both the medical and recreational space, grab our free cannabis news app.

A Very Important Law on Cannabis

“We have very important laws to process, one on cannabis that I would like to see come out as soon as possible,” said Sanchez Cordero, born in Mexico City in 1947, in an interview with Efe in her Senate office.

Faced with delays in Congress to regulate the issue, in June the Supreme Court declared the prohibition of cannabis unconstitutional, but it is still punishable under the Penal Code.

Cannabis Attitudes a Hangover from US Influence

Sánchez Cordero affirms that “all political parties want a very progressive law” because in Mexico “we are lagging behind, relegated”.

“We were formed in a prohibitionist culture in the 60’s and the prohibitionist policy came from the United States,” denounces Sánchez Cordero, who remembers that her grandmother used to buy cannbis for ointments when it was not prohibited.

The president of the Senate, who has framed in her office a cannabis joint given to her by a deputy in 2019, hopes that the chamber will pass a law “before the end of this session, which is almost over”, since it ends in December.

Sanchez Cordero made her debut in this office just two months ago, when she assumed the presidency of the chamber after resigning as Secretary of the Interior, the ministry in charge of domestic policy in the government of Andres Manuel Lopez Obrador.

Aged 74 and with a long career as a judge and Supreme Court magistrate behind her, the official defends her work during three years in the Interior, where she worked “seven days a week 24 hours a day” and went to the president’s security cabinet at 5:30 in the morning.

“It is a very tiring secretary from the point of view not only politically but also personally. There are many pressures and it is a very strong physical, mental, and emotional wear and tear,” he says of his departure.

He assures that under his leadership the justice system was strengthened, a “spectacular job” was done in the search for missing persons and an “extraordinary relationship” was built with the governors, although his “soft hand” policy and search for agreements was sometimes “not understood”.

“I think I did the right thing, if I were secretary again I would do the same,” she says.

The Loss of a Progressive Voice on Cannabis

With her departure, the government lost the most progressive voice in the cabinet, an advocate of feminism, legal abortion and cannabis regulation, issues that do not interest a López Obrador focused on corruption and inequality.

“The president has a different point of view than mine,” Sánchez Cordero admits, as López Obrador believes that neoliberalism used feminism and environmentalism as a “smokescreen” to hide social inequalities.

“I have always insisted to him that this discrimination and poverty is more severe when it comes to women than men. This is the point of difference with him. On everything else we agree,” he reveals.

First published in udgtv.com, a third-party contributor translated and adapted the article from the original. In case of discrepancy, the original will prevail.