France is on the edge of legalizing medical cannabis and is taking steps, in the form of a scientific council to study the plant and its production, towards the foundations of a medical cannabis production industry of its own. It might be some time before we see ‘blue blanc rouge’ stamped cannabis, but it seems to be now more of a question of how big and starting when than whether it will happen. 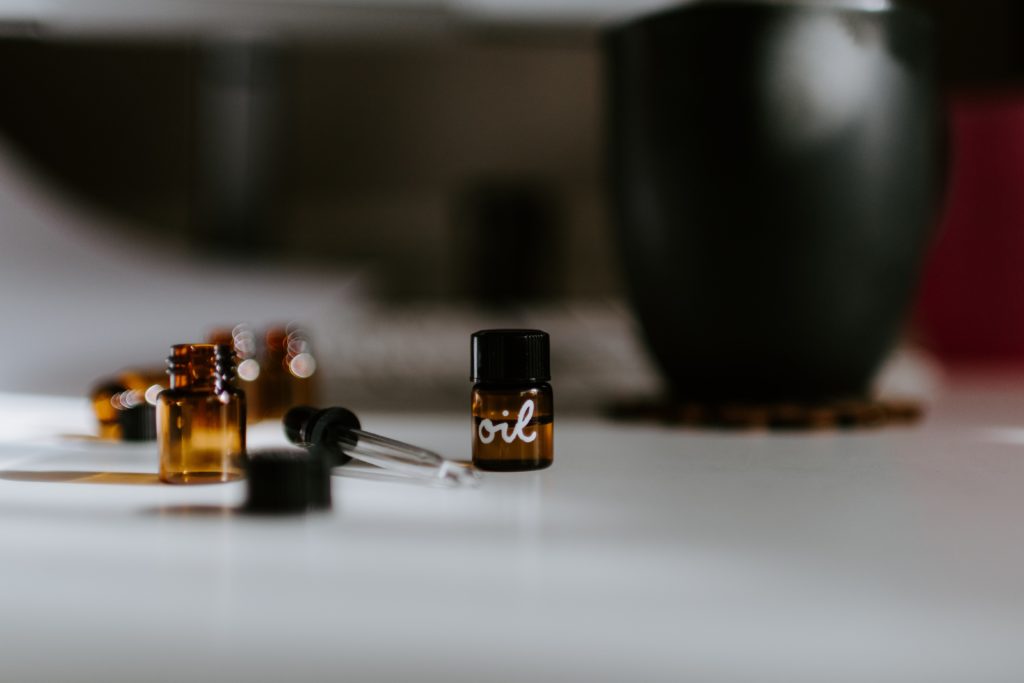 The French National Authority for the Safety of Medicines (ANSM) has created a temporary scientific committee to answer several questions raised by the experimentation of therapeutic cannabis that began at the end of March 2021. This committee will determine, for example, the modalities of a French production whose legalization is imminent or the maximum doses of THC and CBD content in plants.

It will soon be five months that cannabis was delivered to a sample of 3,000 people in France for therapeutic purposes. And to further supervise this two-year medical experiment, the National Agency for the Safety of Medicines (ANSM) created a temporary scientific committee (CST) scheduled to last four months. Its first meetings were in September and dealt with several aspects of this new sector, such as traceability and the content of molecules.

Towards a French culture of therapeutic cannabis

Named “Cultivation in France of cannabis for therapeutic use, technical specifications of the production chain from the plant to the medicine”, this CST will have to define the traceability “from the plants to the harvest of the flowers”. Because although cannabis is authorized medically under certain conditions, its cultivation is still prohibited in France. To get supplies, six French laboratories had to resort to imports from Europe (Denmark, Spain, Portugal or the United Kingdom), Israel, Australia or Canada. But the lines could move: a decree in order to authorize and supervise under certain conditions the culture in France of cannabis for medical use, is being finalized.

The CST has to decide on the varieties of plants used and set ceilings on the content of the two molecules associated with medical cannabis, delta-9-tetrahydrocannabinol (THC) and cannabidiol (CBD). As a reminder, medical cannabis is not smoked but administered orally (tablets or oils) or by dried forms to be inhaled.

The council will also give an opinion on the expected pharmaceutical forms of cannabis-based medicines, the pharmaceutical quality criteria as well as the necessary controls for the cultivation of medical cannabis in France. The ANSM is the flagship entity that trains and validates prescribers (volunteer physicians). More than 200 structures carry out cannabis experimentation in France.

Composition of the French committee of experts

For the discussions and evaluations, representatives of the different ministries (agriculture, health, economy, interior), the National Research Institute for Agriculture, Food and the Environment (INRAE) and the National Council of the Order of Pharmacists (CNOP) gathered. In addition to these members, the CST includes experts on medicinal plants.

Yves Christol, spokesman for the association Santé France Cannabis, founded in April 2021 and which brings together some fifteen companies and laboratories, estimates that 300,000 French patients are eligible for therapeutic administration of cannabis according to current criteria, but this figure rises to 700,000 if existing indications are applied worldwide and more than one million if psychiatric care is included.

First published in usinenouvelle.com, a third-party contributor translated and adapted the article from the original. In case of discrepancy, the original will prevail.