An Israeli company has cloned cannabis using a bioreactor. The resulting biomass not only showed cannabinoid concentrations that were 12x higher than those of the source material, but also required significantly less water, electricity, and land to produce than an equivalent quantity of plant material. The innovation could significantly reduce the cost and environmental impact of cannabis. 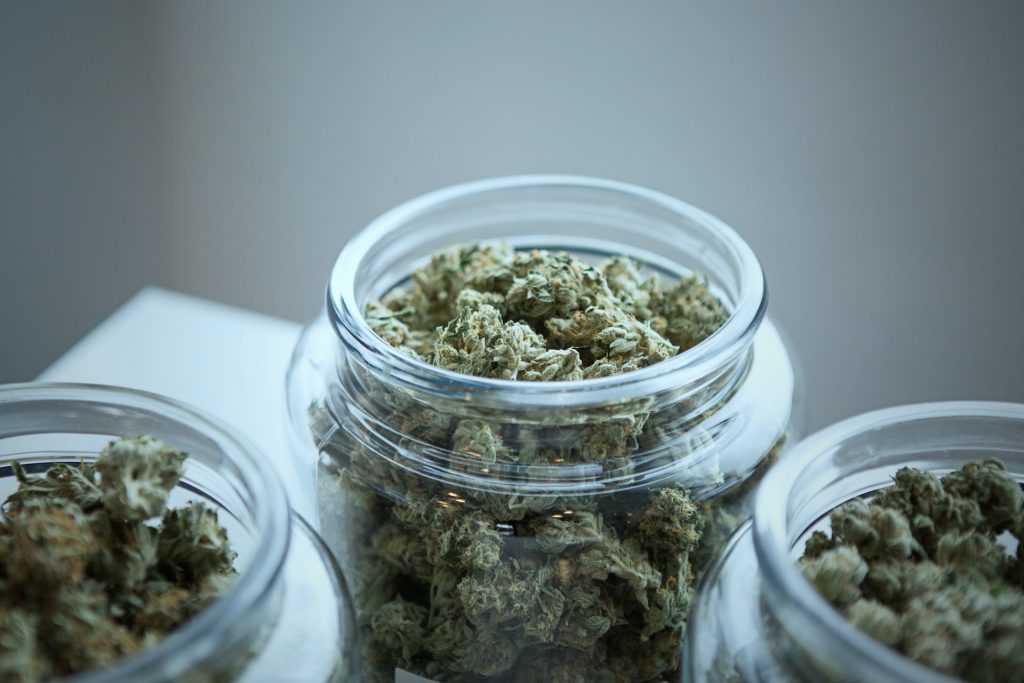 An Israeli company cloned cannabis cells and used a bioreactor to grow biomass containing all the active compounds of cannabis. The resulting substance is 12 times more potent than the source cannabis plant.

BioHarvest Sciences says this breakthrough could make the medical benefits of cannabis available in a cheaper, cleaner, and greener form. The company has begun applying for the necessary licenses to produce and sell its product for medical use in Israel and the United States.

No Cannabis Plant Is Grown

“We don’t grow the plant at all,” BioHarvest CEO Ilan Sobel told The Times of Israel. The process involves “replicating” cells taken from the cannabis plant in large tanks called bioreactors to produce a huge number of identical cells.

“We grow it in huge bioreactors in just three weeks – while normal cannabis cultivation takes 14 to 23 weeks,” Sobel said. “Our technology can also significantly increase the concentration of active ingredients, expressed as a percentage of weight, compared to what is normally found in the plant.”

Each gram formed in the bioreactor at Rehovot requires less water and other resources for growth than a gram of dried cannabis plant, Sobel said.

The company says the impact of this innovation on the cannabis market will be “breathtaking.” Representatives of BioHarvest declined to give details of the technology they used, but said the potency of the substance produced was increased 12-fold solely by changing the environment inside the bioreactor.

The biomass coming out of the bioreactor consists of cells that are identical to those found in cannabis, Sobel said. Patients can receive it in smokeable form or as pills, drops, chewing gum, and several other formats.

In addition to the high concentration of active compounds, the biomass has the full spectrum of compounds found in the cannabis plant, not just some of them.

Addressing the Challenges of Cannabis Cultivation: Power, Water, and Land

A controlled environment in a bioreactor can address two challenges of cannabis cultivation: contaminants and discrepancies in cannabinoid concentrations in plants. Sobel said the bioreactor environment protects against contaminants such as fungi, and the controlled nature of production ensures a product with consistent levels of active compounds.

BioHarvest says that if its biomass goes on sale, it will be cheaper than traditional cannabis flowers and have a lower environmental impact. According to the company’s calculations, each kilowatt of electricity produces eight times more material from the bioreactor than for cannabis plants. As for water, each liter of water produces 12 times more bioreactor material than plant material. Land requirements are reduced by more than 90%.

First published by Fakty Konopne, a third-party contributor translated and adapted the article from the originals. In case of discrepancy, the original will prevail.