In the past years, cannabis consumption in Japan has increased considerably among young people, but the society still considers it as a taboo practice. Japan’s police also hit hard on those who look into this revolutionary plant, as they still don’t understand its many benefits. They only see the myth and bad reputation that people have given it over the years, classifying it as a dangerous drug. 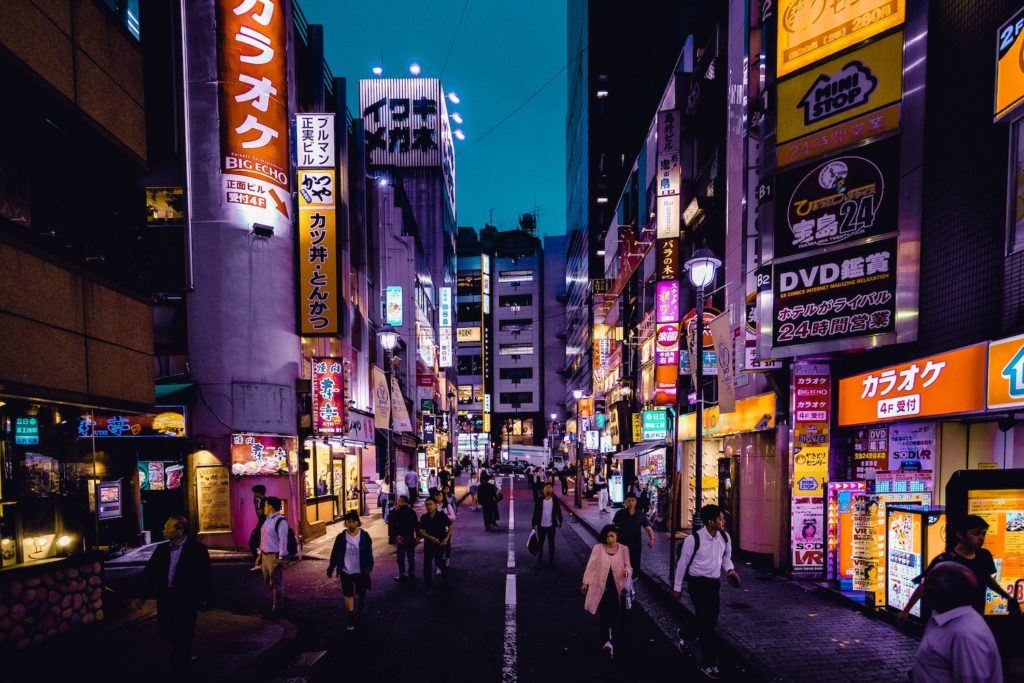 Unfortunately, the Olympic Games 2020 in Tokyo were canceled because of the coronavirus pandemic. However, there is some news about hemp and cannabis in the land of the rising sun.

It is well known that the local people are not so open-minded about cannabis. Cannabis fans are not only threatened with high penalties for smoking cannabis, but also with social ostracism. It is less about relaxation and creativity on the pacific island, but rather about loyalty and uniformity. As a consequnce, hemp and cannabis are treated almost as similar as the coronavirus pandemic.

If you want to know more about the status of cannabis in Japan, how the Japanese society looks into this revolutionary plant and to find out the latest hemp news, download the Hemp.im mobile application.

Reports indicate that the consumption of cannabis is increasing in Japan

At the same time, the consumption of cannabis is increasing among young Japanese. Same as in Germany, increasing consumption rates, especially among young people, are directly related to the prohibition policy practiced. In countries such as Canada or the USA, on the other hand, cannabis is allowed and young people are strictly controlled, but quickly lose interest in this forbidden practice. Open, honest and credible prevention is also possible overseas, while in Japan, as in Germany, lies, and propaganda about cannabis continue to distort the debate.

In 2019, the police were able to arrest exactly 4,321 young Japanese people for smoking cannabis – that is 743 more cases than the year before. Also, young people under the age of 20 consumed four times more cannabis, while those over 20 did it twice as often.

The police of Tokyo are shocked and outraged, talking only about criminals, even though they honestly have no idea how a fair and modern drug policy would work in 2020.

How the Japanese society looks at cannabis and drugs

The separation of the substances seized by the police in the annual report, makes people take notice. Up to now, everything was narcotic and dangerous, and that sounded similar to what is heard in Bavaria or Saxony.

However, now the Japanese police speak of the danger that cannabis will eventually lead to hard drugs. This is the myth that became popular years ago, which places cannabis as a starter drug. That is scientifically proven incorrect and, on the other hand, has exclusively to do with a prohibition policy. One that forces people interested in cannabis to go to dealers, who have a much larger offer, in order to purchase it.

Thanks to an increased number in police raids, a huge quantity of cannabis could be confiscated. That adds up to more than 350 kilograms of cannabis and about 12 kilograms of hemp. In Japan, amphetamines have long played a major role.

Furthermore, the price of cannabis was also mentioned by the police. In Japan, a gram of cannabis costs around 54$ (€50). The price is related to the fact that Japan is an island, there is hardly any cultivation of cannabis plants and the imports are difficult.

Japan, like China and Korea, is increasingly becoming a surveillance state, where people use their smartphones to unconsciously inform the police about their activities. So, if you ever want to smoke a cannabis joint in Tokyo, it’s expensive, difficult to find and almost more dangerous than in the sights of the Bavarian police.

First published in THC.Guide, a third-party contributor translated and adapted the article from the original. In case of discrepancy, the original will prevail.