While Thailand is opening itself up to cannabis and hemp products, and 8 billion Baht in potential revenue, experts argue that farmers will not see much of it. With limited medical use providing only slim margins, unless the industry overcomes skepticism and institutional barriers to reach a larger (potentially international) recreational cannabis market, it is unlikely to become a true cash crop. 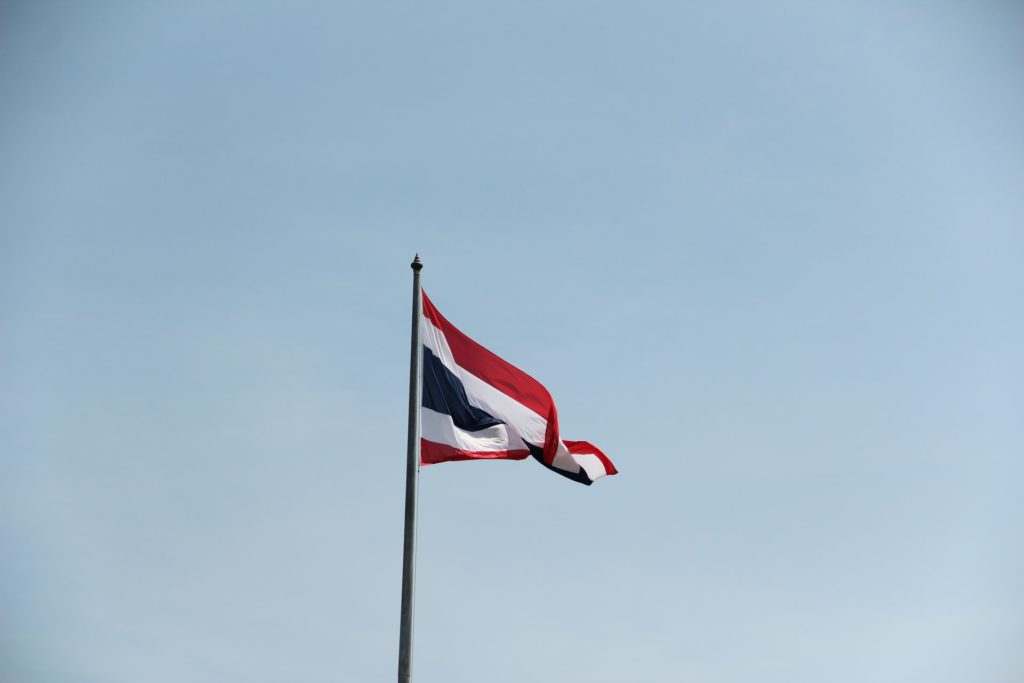 It is still forbidden to grow cannabis for sale without a license, but individuals, universities, community businesses, health professionals and traditional medicine practitioners can apply for a license to grow it for commercial purposes.

“We believe cannabis has great potential as a cash crop, as more and more patients will soon start using cannabis-based medicines,” said Ravissa Suchato, an economist in the Department of Agricultural and Resource Economics at Kasetsart University. And much of the evidence agrees.

Want to know more about the steps being taken by countries like Thailand to legalize cannabis, need to stay in the know about legal and regulatory hemp news? Download our free companion Hemp.IM mobile app!

Cannabis’ role in Thai society is expanding, especially on the medical frontier

Ravissa led a study titled “Economic Impact of Commercial Cannabis Cultivation in Thailand”, which was funded by Thailand Science Research and Innovation (TSRI) and looked at both traditional and modern medicine.

Two natural compounds found in cannabis plants, cannabidiol (CBD) and tetrahydrocannabinol (THC), are used in both traditional and modern medicine.

THC produces a feeling of euphoria, while CBD has been shown to be effective in helping patients suffering from anxiety, depression and seizures.

If the average consumption per person is 240 grams per year, this value will reach 8 billion Bahts in 2025.

The market value of modern cannabis pharmaceuticals will vary depending on the price of cannabis and the quantities used.

The price of cannabis used as an ingredient in modern medicines is estimated to be between 153 and 744 Bahts per gram, based on the price set in other countries.

Thailand does not yet have a market price for cannabis because it is not sold commercially. Yet.

Soon however, Cannabis-based pharmaceuticals are expected to be produced by the Government Pharmaceutical Organization (GPO), Chao Phya Abhaibhubejhr Hospital and the Division of Herbs and Traditional Thai Medicine of the Ministry of Public Health.

The market value of traditional cannabis medicines is much lower, estimated at about 10.4 million Bahts last year.

It is expected to increase by about 30 percent annually, reaching 38 million Bahts in the next five years.

Just under 700 kilograms of cannabis, at a price of 15 Bahts per gram, were used in traditional medicines last year.

In comparison, up to 2.2 tons of cannabis were used in modern medicine last year, and this figure is expected to rise to 10.8 tons in 2025.

“Based on these estimates, we will only need a relatively small planting area of about 19 rai (3.04 hectares) to meet the demand for cannabis from the pharmaceutical industry and traditional medicines,” Ravissa said.

This means that farmers will not gain much from growing cannabis for medical purposes.

However, this study does not cover the use of hemp-cannabis in food products or in the textile industry. Nor the possibilities for export.

Of this amount, cannabis for recreational purposes represented 4.3 billion euros in 2018, and is expected to increase by 38.7% to reach 22.1 billion euros.

“Worldwide, recreational use of cannabis has grown much faster than pharmaceutical use, so the prospect of exporting cannabis-based medicines from Thailand remains remote” Ravissa added.

Cannabis use could lead to billion Baht revenues for Thailand

Somporn Isvilanonda, senior researcher at the Knowledge Network Institute of Thailand, agrees that both cannabis and hemp have the potential to become cash crops.

In addition, if the stems and leaves of the cannabis plant can be used as an ingredient in food and beverages, the potential for cannabis as a cash crop will increase even further.

Investors have recently expressed interest in purchasing shares in Thai companies that are expected to use hemp-cannabis oil in their products, including Charoen Pokphand Foods, Carabao Group, T.A.C. Consumer, Osostspa and Ichitan.

Hemp also has great potential in the textile industry, especially since its fiber has been used to make fabrics in Thailand before.

Viroj Na Ranong, research director at Thailand Research Development, however, has doubts about the profitability potential of cannabis. Emblematic of the societal skepticism that still exists around the plant.

“At this stage, we don’t know exactly how many diseases cannabis can treat.

As far as I know, it can only be used to help people “feel good,” and it can also be addictive,” he said, adding that politicians may be exaggerating the benefits of cannabis to gain votes.

First published in Toutelathailande, a third-party contributor translated and adapted the article from the original. In case of discrepancy, the original will prevail.