France’s citizens have answered their governments questions about cannabis legalization, and while not all agree, opinions are shifting, and more importantly, everyone seems to have an opinion. Adding further proof to the idea that it could be a major player in the upcoming french presidential election, though what position Emanuel Macron will take, or his opponents adopt, remains to be seen. 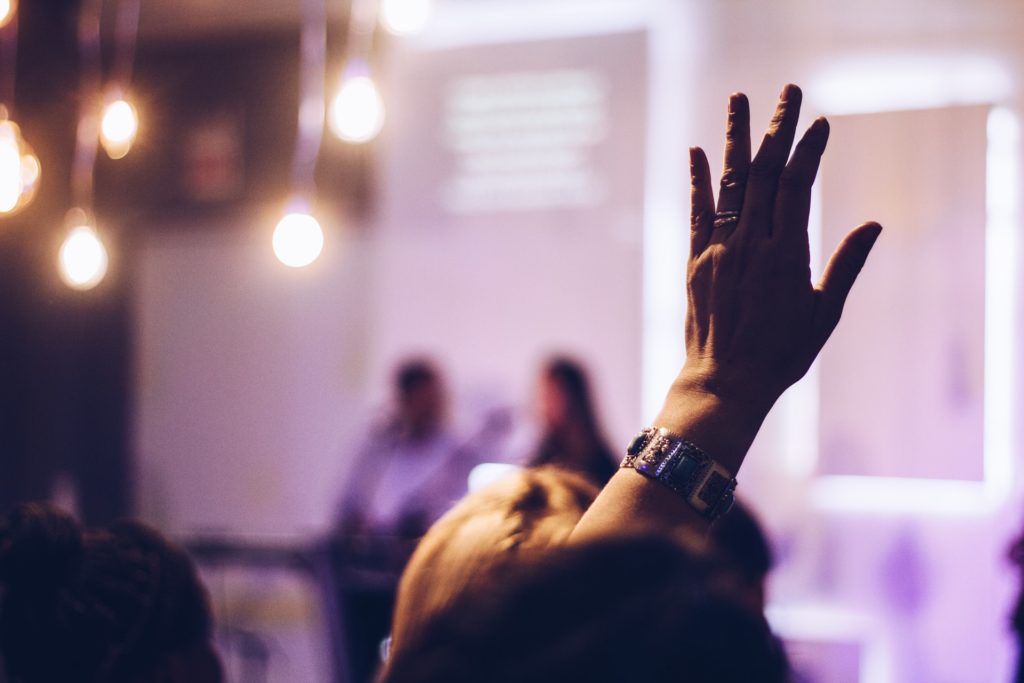 POLICY – After the one on daylight saving time, this is the citizen consultation that received the largest number of responses in France so far! During a month and a half, the questionnaire carried out by the deputy Caroline Janvier on the use of so-called “recreational” cannabis collected 253,194 responses.

For a month and a half, MPs surveyed over 250,000 people on their relationship to recreational cannabis and its potential legalization. The results are indisputable.

Want to stay up to date on the world wide effort to legalize cannabis, or just want to stay in the hemp news loop? Download our companion Hemp.IM mobile app!

A clear majority of men, but all in France interested in the cannabis topic

There were some differences among the citizen consulted. One notably caught the attention of our reporters: women were less represented than men. Despite a rebound in women’s responses two weeks before the end of the consultation, men nonetheless remained in the clear majority, representing 65% of respondents.

Among them were many connoisseurs of the subject who were able to detail the differences between tobacco, alcohol and cannabis. According to the LREM deputy from Loiret, Caroline Janvier, who organized this major consultation, “it would seem that several of them are already pro-legalization activists”.

In other demographic differences, unsurprisingly, the subject is of more interest to the younger generations than to the older ones. Nearly half of the respondents are between 18 and 29 years old. And 69% of the people who took the trouble to answer the 15-question questionnaire hosted by the National Assembly are under 39 years of age.

“This is no longer a taboo subject for the French. It is a subject of interest to everyone, not just those closely concerned.”

“This is not a cannabis smoking survey.”

For Caroline Janvier, proponent of the “recreational” part of the consultation, these last figures are almost the most important: “It is a real success which shows that there is an interest from society for the subject. That it is no longer a taboo subject for the French. If nearly a quarter say they don’t smoke, it’s because this subject interests everyone and not only those closely concerned,” said the 38-year-old representative.

Consumers or not, 92% of them question the current penal system. That’s 10% more than in a January 2021 poll conducted by the CSA. Some of the elected representatives who have been leading this work for several months have also changed their minds. This is the case of Jean-Baptiste Moreau (also from the LREM party).

On the radio, on Monday, March 1, he pleaded: “I have changed my mind. About fifty hearings on recreational cannabis have been held. By listening to specialists, doctors and police forces, by looking at what was being done abroad, we could see that the current situation is untenable. In theory, cannabis is banned and our young people find it anywhere, consume anything anyhow, and trafficking creates a parallel economy and a parallel public order in the neighborhoods”.

62.4% of the citizens consulted envisaged the marketing of cannabis in specialist stores, 24.2% in regulated sales modeled on alcohol, 8.6% in tobacco stores and 3.8% over the counter.

These are the questions that the fact-finding mission on the subject, whose report will be published in mid-April, will attempt to answer. The objective of this work, which will last almost a year, is neither to propose a law nor to engage in a stand-off with the Ministry of the Interior on its repressive policy during the last year of the President’s years in office. The Minister of the Interior, Gérald Darmanin, who has made the fight against drug trafficking a priority, said in September that he was opposed to the legalization of “this shit”.

Instead, it is a question, step by step, of influencing the 2022 debate. “We want this subject of society to be debated between the candidates, without caricature or ideological posture, but based on facts,” explains Caroline Janvier. With Jean-Baptiste Moreau, who helped carry out the mission, the goal of these LREM deputies is, among other things, to make cannabis a well-argued part of Emmanuel Macron’s program for the presidential election.