Police in India have accused rats of eating nearly 200 kilograms of cannabis seized from dealers and held in police warehouses after the court asked them to present it as evidence. Meanwhile, a high-ranking Mathura district police officer told reporters that some of the cannabis stored at police stations in his area had been “damaged by heavy rains” and had not been destroyed by rats. 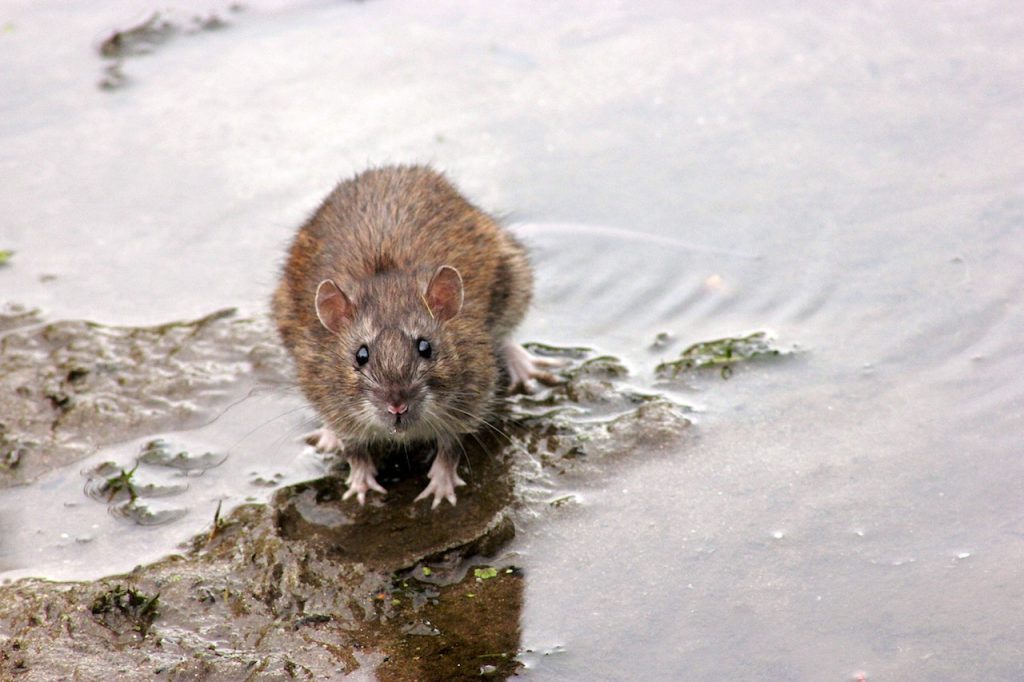 Police in India have accused rats of eating nearly 200 kilograms of cannabis seized from dealers and held in police warehouses. “Rats are small animals and are not afraid of the police. It is difficult to protect drugs from them,” – said a court in the state of Uttar Pradesh.

When a court asked police to present the seized cannabis as evidence in drug trafficking cases, it turned out that nearly 200kg of cannabis was missing from the warehouses, which were allegedly eaten by rats.

The judge cited three cases in which cannabis was eaten by rodents.

Judge Sanjay Chaudhary said that when the court asked police to present the confiscated cannabis as evidence in the case, it heard that 195 kg of cannabis had been “destroyed” by rats.

In another case involving 386 kg of cannabis, police filed a report saying that “some of the cannabis was eaten by rats.”

200kg of Cannabis in Police Warehouses “Threatened” by Rats

Judge Chaudhary said that some 700 kg of cannabis confiscated by police was lying in police warehouses in Mathura district and that “all of it was threatened by rat infestation.”

He said that the police have no experience in dealing with such cases because the rats are “too small.” He added that the only way to protect confiscated goods from “such fearless mice” is to auction the seized cannabis to research labs and medical cannabis companies, with proceeds going to the government.

A high-ranking Mathura district police officer told reporters that some of the cannabis stored at police stations in his area had been “damaged by heavy rains” and had not been destroyed by rats.

Is the Story True?

What the experts didn’t know, however, was that consuming even 500kg of raw hemp wouldn’t cause any psychoactive effect. In hemp, THC is found in the acid form (THC-A), which only converts to Delta-9-tetrahydrocannabinol when heated, which has psychoactive effects. Mice would have to decarboxylate the seized cannabis or burn it and inhale the smoke, although even in this case it is difficult to cause a fatal overdose.

In 2017, police in the eastern Indian state of Bihar accused rats of consuming thousands of liters of seized alcohol, a year after the state banned the sale and consumption of alcohol.