Although the agricultural sector is lagging behind in digitization, new cannabis growers are using automation and analytical software to ensure results. Half the country has already legalized the consumption of marijuana for medical purposes, which is the epicenter of an agricultural technological revolution with the potential to spread to other crops. 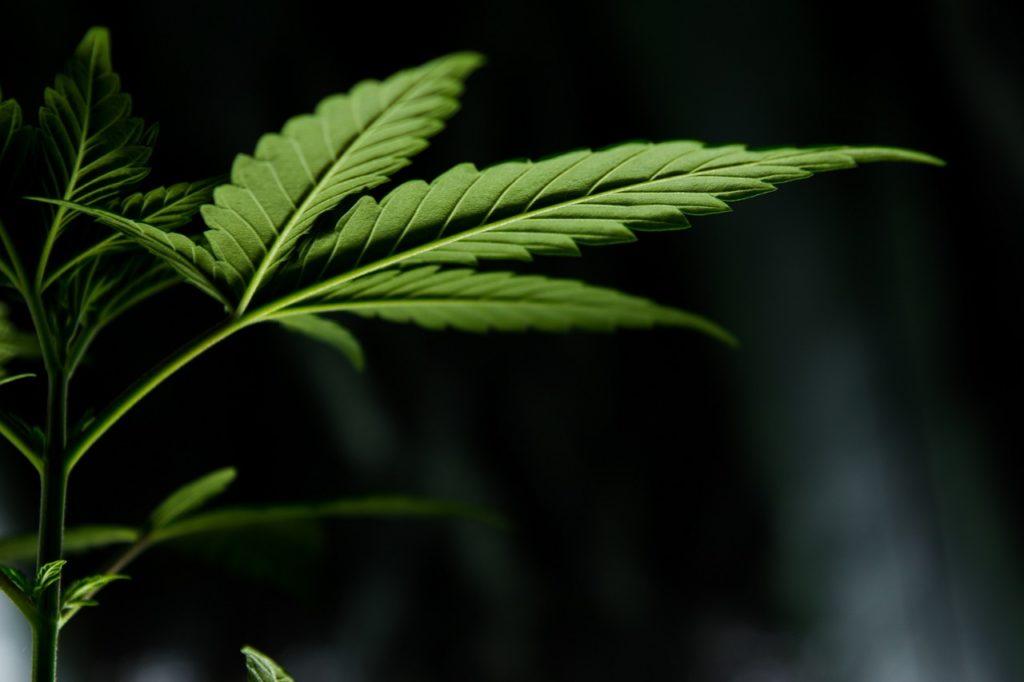 Although the agricultural sector is lagging behind digitization, new cannabis growers are using IoT (the Internet of Things) to ensure results.

Half of the United States has already legalized marijuana use for medicinal purposes and a dozen states also allow recreational use. The U.S. is the epicenter of an agricultural technological revolution with the potential to spread to other crops.

“Agriculture is the least digitized sector of all,” said David Friedman, CEO of AgTech VividGro, during a presentation at the 6th World Congress and Business Expo of Cannabis in Los Angeles. “The farmers still haven’t caught the wave of technology.”

Why is that? It’s a complex process, requiring major changes with high costs.

In another plantation, the water supply was interrupted and the plants burst under the lamps. If it had sensors connected to a warning system, these losses for cannabis growers would have been avoided.

These are extreme situations, but they mirror the importance that the Internet of Things (IoT) can have for cannabis growers in a business with such high margins.

IoT to continue being an important tool for cannabis growers

This is what gave rise to GrowFit Analytics, founded to serve the agricultural sector with a focus on cannabis growers.

The company’s president, Leighton Wolffe, gave examples of losses during the Business Congress in Los Angeles to illustrate the importance of IoT for the future of cannabis cultivation and other agricultural sectors.

“Our approach is to gather all the data in a unified platform,” he described, mentioning that GrowFit Analytics connects to the sensors and the equipment itself.

The system aggregates data from multiple devices, structures it, analyzes it and presents it according to the needs of those who are looking at it because the farmer, the operation manager, and the management team all want to see the same information presented in different angles.

“Farmers like to experiment,” he said, describing how the system can be used to improve cultivation while minimizing risks. “They try one thing in Greenhouse A and another in Greenhouse B, and then they’ll want to analyze the data when it’s harvest time. They are entering interesting territory when it comes to environmental sciences and biosciences.”

Tweaks to be made to IoT programs

However, as Leighton Wolffe said, one of the main problems that GrowFit encounters among farmers is the use of multiple subsystems that do not communicate.

“We can’t access the planting equipment in real-time,” he said, noting that this is one of the most frequent requests among cannabis growers.

Like David Friedman, he believes that they will have to be the ones to insist with the manufacturers to change this state of things and start providing open application interfaces. This is because the temptation will always be to shield their systems in order to “lock-up” the clients.

Given the proliferation of solutions that are emerging, this will remain a problem. In the cannabis market, the cycle starts with the air conditioning control system and software that registers the operation from seed to sale in the store, goes through laboratory tests, points of sale and distribution software and ends in the loyalty of final consumers and brand building.

First published in Vida Rural, a third-party contributor translated and adapted the article from the original. In case of discrepancy, the original will prevail.