The number of states and countries that have legalized cannabis and the number of cannabis users is increasing. Behind them, technology startups with digital solutions come to the market to make the process of buying, shipping, and using cannabis as simple and convenient as possible. These technologies formed the basis of the industry, called “cantech” or cannabis tech. 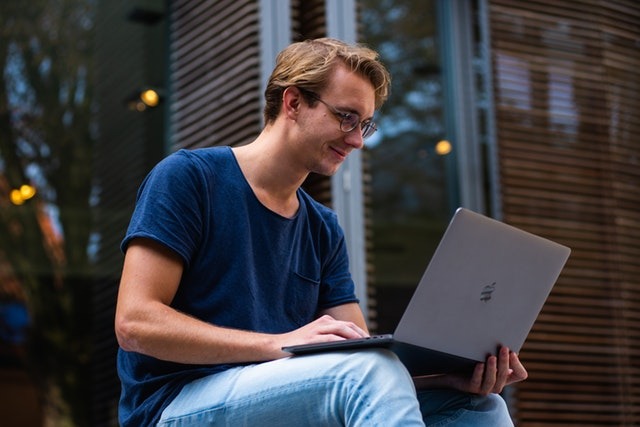 Cantech, or cannabis tech, is starting to become a trend in the industry.

In 2018, the legal marijuana market exceeded $10 billion. According to Marijuana Business Factbook, by the end of this year, it will increase by at least $2 billion more.

Behind them, technology startups with digital solutions come to the market to make the process of buying, shipping and using cannabis as simple and convenient as possible.

If you’re lucky, you could become the next “Uber for marijuana” in your niche.

These technologies formed the basis of the industry, called “cantech” cannabis tech.

Using cannabis tech for the production, delivery, and consumption of marijuana

Some of the cannabis tech rising out of companies include:

Equipment for industrial cannabis cultivation is also sometimes referred to as cantech.

More often than not this term refers to digital solutions or devices that simplify the purchase and use of marijuana for the end customer.

There are many ways to use cannabis for medical and recreational purposes. This includes tubes, twists, edibles (edible products containing THC), and oils.

Electronic devices have also been added to this list. One of them, a vaporizer, is rapidly gaining popularity in the U.S. and Canada.

This is due to the almost total absence of smell. Additionally, it reduces the negative effects of smoking. As with electronic cigarettes, these devices heat marijuana to a temperature sufficient to release the active ingredient.

A separate niche in cantech is occupied by dosing devices. Dosist and Syqe medical vaporizers are largely used for medical purposes.

Additionally, medical cannabis tech has developed “breathalyzers”, which determine the level of THC (tetrahydrocannabinol) and other active substances in the patient’s body by breathing (Hound Labs).

Innovative methods of cannabis use attract the attention of venture and private equity funds. For example, in the last year alone, the vaporizer manufacturer PAX Labs has attracted $420 million from Tao Capital Partners, Tiger Global Management and other investors.

The benefits of using cannabis technology

According to unofficial estimates, there are about 2000 legal cannabis producers in the United States.

Most of them (about 700 per state) are in California and Colorado. They mainly sell their products through retail outlets or “dispensaries” of marijuana.

There are still very few cannabis tech tools that effectively connects the manufacturer to the end consumer.

The leading position in this segment in the U.S. is held by Eaze, a home delivery cannabis ordering application. At the end of 2018, the company raised $65 million in Round C.

However, one of Eaze’s most promising competitors is the Dutchie startup, which delivers marijuana to 18 states.

In September this year, the company raised $15 million from Gron Ventures and a number of other venture funds. Dutchie’s investor is also John Oringer, founder and CEO of Shutterstock.

The cannabis legalization movement has made it possible to grow cannabis at home in many countries around the world.

For example, the Australian capital voted to legalize the personal use of cannabis, which implies the right to grow two plants at home.

Thailand is also considering a bill that would allow each household to have six plants on its territory.

In conclusion, this trend is creating demand for home-based cannabis cultivation devices. As a result, traditional equipment manufacturers have become interested in this market.

Cloudponics introduced a specialized module for growing cannabis in 2017, as well as technological start-ups. In May this year, Leaf raised $4.5 million to develop a plug-n-plant system to track the growth of cannabis plants from a smartphone.

First published in vc, a third-party contributor translated and adapted the article from the original. In case of discrepancy, the original will prevail.