In Washington, one of the first states in the US to legalize recreational cannabis, 15.6% of adults last year reported drinking 4 or more alcoholic beverages at least once in the past month (4 or more is the definition of binge drinking in the U.S.). Research by investment bank Cowen and Co. shows that alcoholism in states with legal cannabis is no less than 9% below the national average. 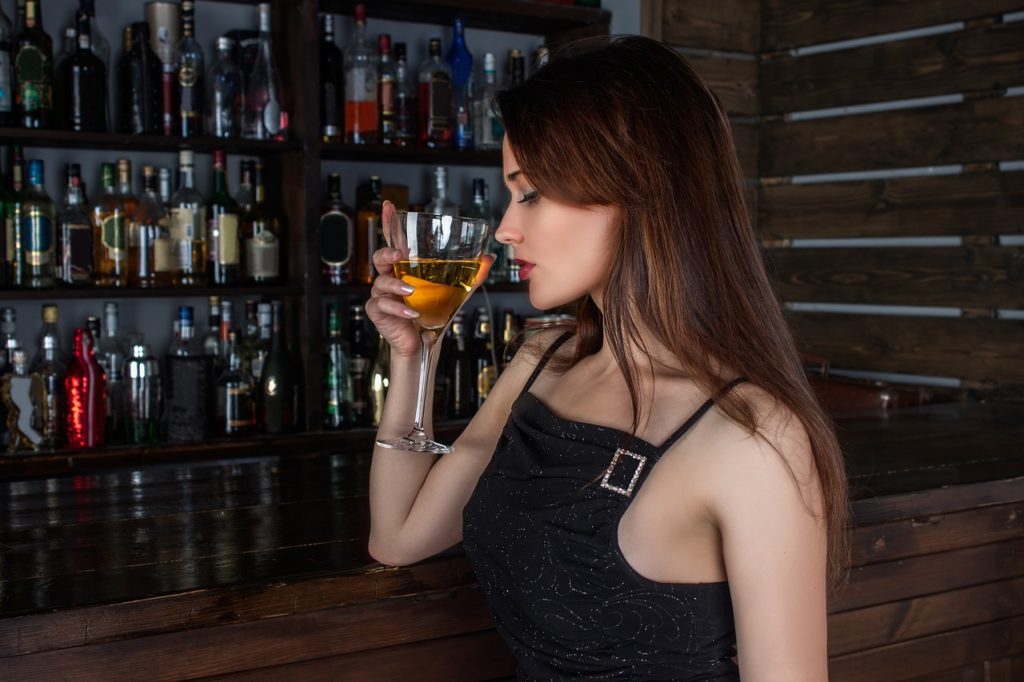 Research by investment bank Cowen and Co. shows that alcoholism in states with legal cannabis is no less than 9% below the national average.

That said, most countries are very concerned about illegal drugs, especially cannabis. They are fighting drugs with fire and sword, but they leave really harmful and legal drugs practically untouched.

As a result, millions of people are smoking and drinking. While they are destroying their health, they are also filling the public purse with hundreds of millions in tax revenue.

Well, if the wise men and women in The Hague are in need of an easy, cheap and even lucrative way to reduce the tiring alcohol abuse in society, then they should really start thinking about legalizing cannabis.

Alcoholism in states with legal cannabis tend to be lower than other U.S. states

In Washington, one of the first states in the U.S. to legalize recreational cannabis, 15.6% of adults last year reported drinking four or more alcoholic beverages at least once in the past month.

Four or more alcoholic beverages is the definition of binge drinking in the U.S. The national average is 17.4% of adults, according to the United Health Foundation’s America’s Health Rankings.

Are people smoking more than drinking in America? No, not yet.

A report titled, “Beverage Alcohol, Cannabis and the Changing US Consumer: What are the Real Risks and Opportunities to Consumption Behaviour” shows that in states with legal cannabis, twice as many people of 21 years and older still drink more than they smoke.

This is reported in the professional journal “The Spirits Business” based on research by IWSR Drinks Market Analysis and BDS Analytics, earlier this year.

But alcoholic beverage manufacturers are concerned about the long-term effects of legal cannabis on their business model.

The boss of IWSR, a Brandy Rand told the trade journal, “although the adoption of cannabis is not mainstream, it does pose a risk to the beverage alcohol industry in the future.”

“It’s important that alcohol brands pay attention to their consumers, recognizing that some occasions may result in a decrease in alcohol consumption in place of, or alongside, legal cannabis,” Rand says.

Students have lower alcoholism in states with legal cannabis

Cannabis can help with addiction recovery

There is a strong sense or intention to exchange alcohol for cannabis. A study by New Frontier Data in April showed that 65% of the respondents said that they would prefer cannabis to alcohol if they would have the choice.

Another 45% indicate that they want to replace part of their drinking with cannabis in the future and 47% say that their drinking habits would not change.

There are even studies and anecdotal evidence that cannabis can act as an exit drug for alcoholics. A study from 2018 shows that CBD limits the risk of relapse for recovering alcohol and cocaine addicts.

Cannabis legalization in North America brings a boom in business

In Canada and the U.S. cannabis became legal in many jurisdictions and public attitudes towards the drug are increasingly positive.

The passage of the Farm Bill last year has also spawned the hugely successful CBD industry.

Companies like Veritas Farms Inc (OTC: VFRM) have capitalized on consumer interest in the CBD. The company has significantly increased revenue year on year in Q2 2019  by more than 500% to an impressive $2,971,345.

The company has also significantly expanded its brick and mortar presence in America and cultivated a distribution network that extends overseas into Europe.

Not a long time ago Veritas secured a partnership with BI-LO and Winn-Dixie supermarkets to supply CBD to 152 South Eastern stores.

Winn-Dixie and BI-LO have a notoriously difficult due diligence process and Veritas has leveraged their commitment to quality and transparency in order to secure a key contract for the company.

(Featured image by Concord90 via Pixabay)