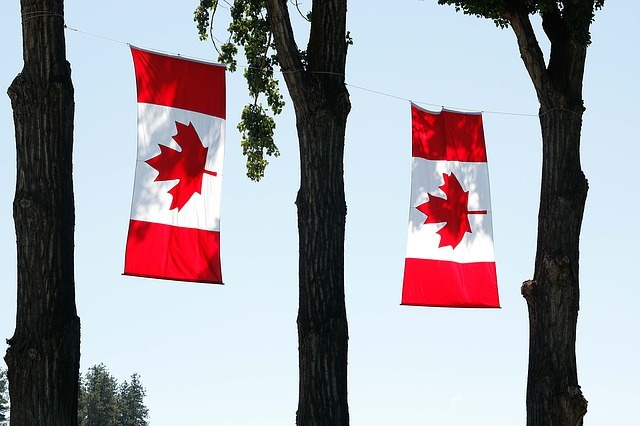 In the last quarter of last year, the health sector index was the most successful. This is thanks to the ever-increasing number of cannabis shares.

The four largest cannabis companies in Canada had the highest growth rates since the beginning of September. These companies rose from 240% to 400%.

Market enthusiasm continued for a week after the $175 million purchase of Canopy Growth’s shares. The transaction quickly rose to $200 million.

Furthermore, it was noteworthy that the Bank of Montreal was also involved in the deal. BMO is the first major Canadian bank to participate in financing the cannabis sector.

“I think it signals a new normal state of affairs. I think it will happen to institutional buyers – they beware of investing only because banks don’t do it,” said Bruce Linton, CEO of Canopy Growth Corporation.

Mr. Linton is probably right about his statement. In March 2017, Canopy Growth was added to the S&P/TSX Composite Index.

At the same time, Canopy Growth’s market capitalization was less than $2 billion.

The Composite Index would provide liquidity to the company’s shares and increase the percentage of institutional shareholders.

Today, the market capitalization has increased to $7 billion. As such, this indicates that the deal this week was of considerable interest.

This was the 7th largest Canadian cannabis investment since the beginning of this year. The liquidity of shares in this sector is currently very high.

Each trading day of this year, more money has been invested in Canopy shares than in any other business.

However, this excludes a random day when one or two of Canada’s largest banks sold more shares.

Even if most institutions avoid this sector, the inclusion of equity indicators for companies such as the Canopy in major indices and ETFs can lead to further demand for these Canadian cannabis stocks. ETFs now represent a larger share of the market than ever before.

In addition to the ETFs that track major indices, there are also specialized ETFs, including several dedicated to the marijuana industry.

In the last week alone, two new Canadian cannabis ETFs were filed for listing. Most ETFs are valued based on the capitalization of the fund’s share market.

Here, the individual characteristics of the business are not taken into account at all. While the market capitalization of shares is growing, the ETF industry will continue to require more.

As a result, such market products may add to the excitement of the stock market.

(Featured image by Keithjj by Pixabay)

First published in Arbetov, a third-party contributor translated and adapted the article from the original. In case of discrepancy, the original will prevail.