The interest of investors is shifting from large cannabis companies to small ones. As such, trends in cannabis stock investments are indeed changing. Due to the controversies and scandals in which the market leaders are involved, investors are now focusing on unannounced marijuana stocks that have the potential to grow. In Canada, the competitive advantage lies in organic hemp CBD oil activities. 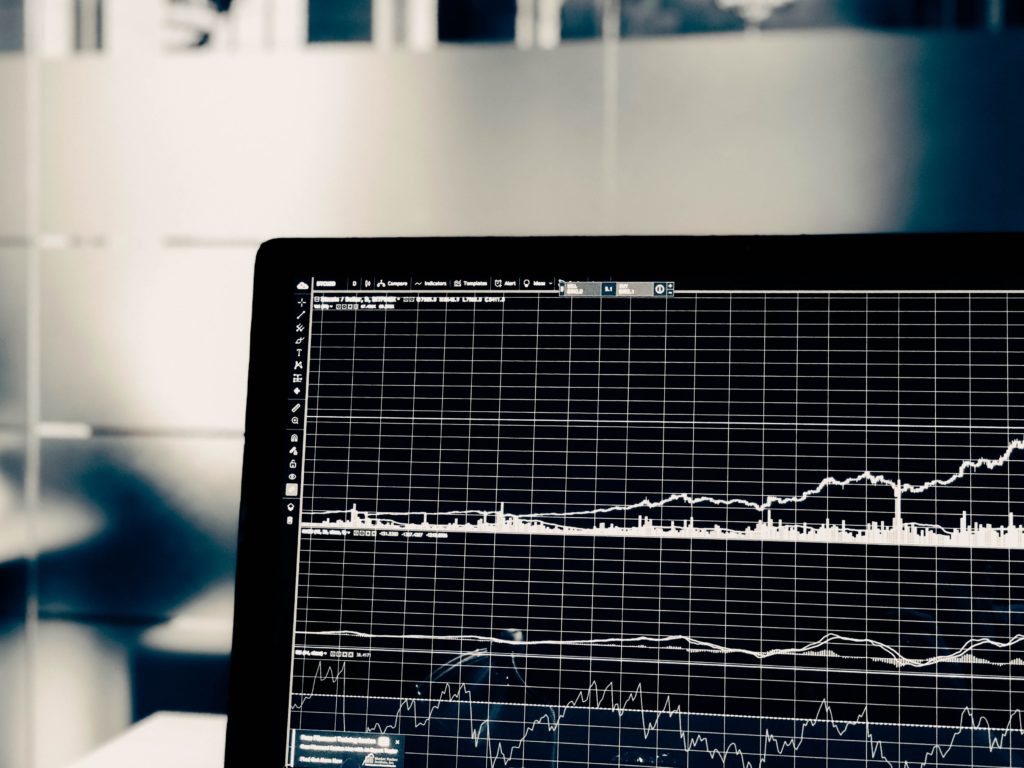 The interest of investors is shifting from large cannabis companies to small ones with a large capacity. As such, trends in cannabis stock investments are indeed changing.

Due to the controversies and scandals in which the market leaders are involved, investors are now focusing on unannounced marijuana stocks that have the potential to go from zero to hero.

“FIRE” stays on the top of cannabis stock investments

FIRE regains its strength after losing part in mid-June. The company received a substantial boost after concluding an agreement to take over Truverra.

Thanks to this strategic acquisition, Supreme can significantly increase its presence in the Canadian and European markets.

The Canadian Clinical facilities will use to produce top quality cannabis extracts. Additionally, Supreme can use the same facilities to produce concentrates and oils for evaporation.

Moving forward, Supreme has even more options as soon as the company completes the acquisition of the licensed BlissCo Cannabis.

The company will focus on the markets for premium products where the brand is well-known. So, FIRE plans to catch fire in the coming months.

From nutraceuticals to cannabis with Neptune

Neptunus is one of the biggest winners in the cannabis sector. So far this year it has grown by 101.7%. As such, this proves that management’s decision to switch from nutraceuticals to cannabis was a smart one.

Nutraceuticals are products that come from natural sources that have a scientific basis for their efficiency. So, the company’s expertise in extraction and purification will be the key to making progress in the fast-growing industry.

Neptune has signed an agreement to offer Canopy Growth extraction and purification services. However, the volume requirement is huge, so Neptune will generate a profit from this affiliated company.

Since Neptune has taken over the cannabis supplier Sugarleaf from North Carolina, the company expects to generate $150 million in revenues from US markets in the next three years.

There is a greater incentive for investors to take The Green Organic Dutchman (TGOD) seriously from now on.

Health Canada has extended the licenses of the Ancaster, Ontario facility until August 2022. As such, this gives TGOD the authority to grow, process and sell cannabis from this site.

Furthermore, the ultramodern hybrid greenhouse at Ancaster is nearing completion. From the end of August TGOD can increase production and execute the business plan of the company.

In fact, TGOD is positioning itself to become the premium organic cannabis company in the world. The ventures are focused on the medical cannabis markets in Canada, Europe, Latin America and the Caribbean.