People over the age of 18 will officially be allowed to grow and have cannabis in Canberra, Australia. The local Australian parliament voted in favor of the draft law that will come into play on January 31st, 2020. Residents will be able to have up to 50 grams of cannabis in Canberra, Australia. They will also be allowed to grow up to two plants per person with a maximum of four per household. 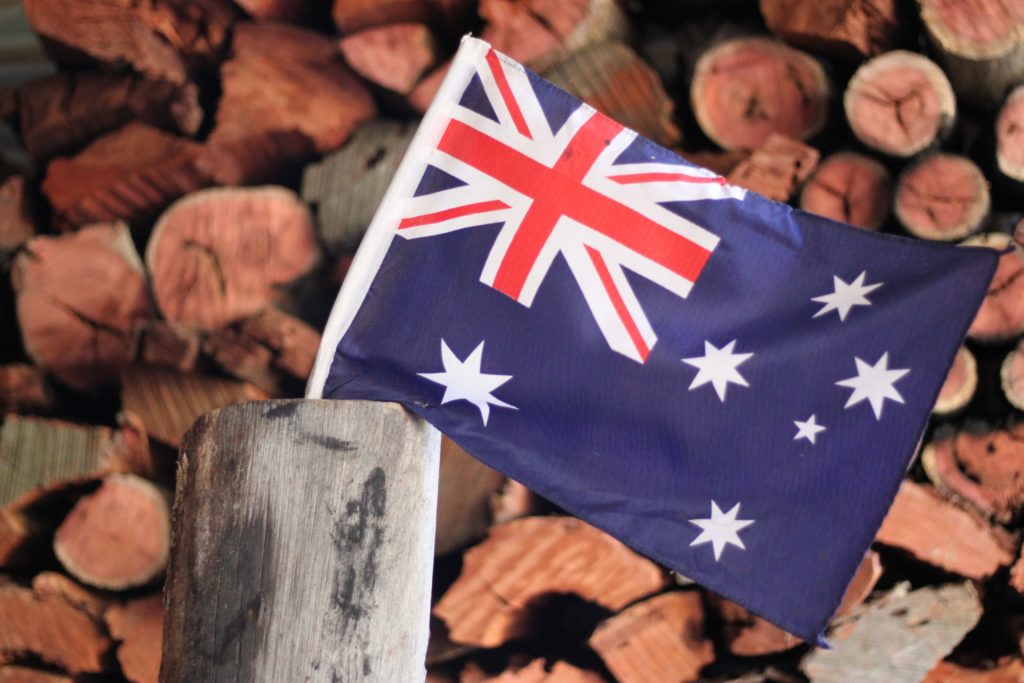 People over the age of 18 will be allowed to grow cannabis in Canberra, Australia. They can also preserve it for personal use.

The local Australian parliament voted in favor of the draft law that will come into play on January 31st, 2020.

What comes with legal cannabis in Australia?

Residents will be able to legally have up to 50 grams of cannabis in Canberra, Australia. They will also be allowed to grow up to two plants per person with a maximum of four per household.

This Australian metropolitan area will be the first area in the country where cannabis will be legal.

The legislation conflicts with Commonwealth laws prohibiting the possession of cannabis. Users have been warned that there are still serious legal risks like potential jail time when growing or smoking cannabis in Canberra.

Cannabis remains a prohibited substance under Commonwealth law, and police officers will retain the power to arrest and charge anyone with cannabis under those laws.

It will also be possible for the Commonwealth to overrule this. They can also seek to have the laws dismissed as they are inconsistent with their own legislation.

What is legal vs illegal in Canberra?

Any adult in the Australia Capital Territory (ACT) will be able to grow two cannabis plants per person. With a maximum of four per household.

They will also have the possibility to be in possession of up to 50 grams of dry cannabis, or 150 grams of wet cannabis.

You can not consume cannabis in public, or anywhere near children. You should store it somewhere inaccessible to children. Cannabis plants will also have to grow somewhere not accessible to the public.

There is a very real chance that consuming cannabis in the ACT could still put a person in handcuffs.

Cannabis in Australia is legal, but police may still arrest you

“This does not entirely remove the risk of people being arrested under Commonwealth law. And we are being upfront with the community about that,” he said.

“The ACT’s legislation attempts to provide a clear and specific legal defense to an adult who possesses small amounts of cannabis in the ACT.”

The ACT Government sought the advice of Commonwealth prosecutors on the legal risk and received a very strange response.

In one letter received last week, Commonwealth Director of Public Prosecutions, Sarah McNaughton suggested that the ACT’s laws would provide a defense to anyone charged under Commonwealth law.

On Tuesday a second letter came. It fully opposed that legal advice, apologizing, and suggesting it was a matter with “legal complexities that had not initially been appreciated”.

ACT Policing has indicated it understands the position of the ACT Government and intends to respect it as best as it can.

Chief Police Officer Ray Johnson said they would continue to focus less on consumers of cannabis, and more on organized crime pushing large volumes of the drug.

“I’m not suggesting for one second that ACT Policing members are going to start a campaign of going out and charging everyone with Commonwealth offenses,” he said.

“I don’t believe that to be the case. And I think for the most part our members understand what this debate is about.”

Unions have asked ACT Policing to be as upfront as they can with officers on how they should be making decisions. They have criticized the bill for putting officers in a difficult situation.

First published in tsn a third-party contributor translated and adapted the article from the original. In case of discrepancy, the original will prevail.