The Australian capital Canberra will be the first city in the country to legalize cannabis after the Tuesday night voting. Legislators in the Australian Capital Territory voted in favor of a bill that allows people aged 18 and over to own and grow cannabis for their own personal use. Under the new law, residents of the territory in which the capital city lies can own up to 50 grams of cannabis. 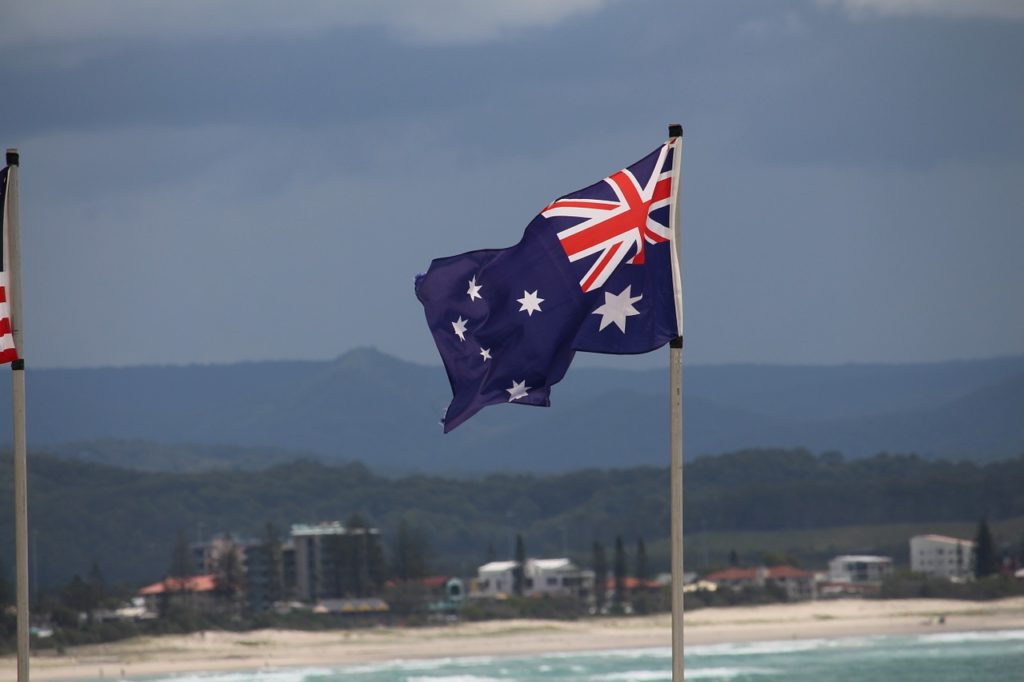 The new law will come into force on 31 January 2020, the sender ABC informed. Under the new law, residents of the territory own up to 50 grams of cannabis. Furthermore, they can grow up to two plants per person or four plants per household.

This change makes the Australian Capital Territory (ACT) the first of six states in Australia and two major territories to legalize cannabis for personal use.

Drug laws vary from state to state or territory. Under current ACT legislation, the cultivation of one or two cannabis plants or the possession of 50 grams of cannabis may result in a potential penalty of 160 Australian dollars (108).

Having more than 50 grams of cannabis can result in a fine of up to $8,000 Australian or two years in prison. According to the Australian government, cannabis is the most commonly used illicit drug in the country. For the financial year 2017-2018, Australia reported more than 72,000 cannabis-related arrests. Moreover, 92% of those arrested were consumers.

The new law violates the Australian Parliament’s national drug laws prohibiting the possession of cannabis. According to ABC, it would be possible for these laws to replace the new ACT law. This is not the first time that ACT laws are in conflict with national laws. In 2013, ACT legalized same-sex marriage. But it overturned by a ruling by Australia’s Supreme Court. Also, it ruled that ACT legislation was not in line with national law.

But Australia’s approach to marijuana is changing. In 2016, the Australian Parliament adopted an amendment to allow the legal cultivation of cannabis for medical and scientific purposes in Australia for the first time. In neighboring New Zealand, the possession of cannabis for personal use is still illegal. Although the country will hold a referendum on legalization next year.

If New Zealand legalizes cannabis, it will be the third country in the world after Uruguay and Canada. Many states in the United States and the District of Columbia also allow the use of recreational cannabis. Furthermore, in some parts of Europe.

Legislation and the world

Legalizing the production and use of cannabis does not immediately lead to an immediate reduction in drug crime. This was the conclusion of a delegation from the Dutch police after a working visit to Canada. As we may know, which legalized cannabis last October.

One of the main reasons for this is that the price of cannabis is much lower on the black market, reports de Volkskrant. The legalization of cannabis was one of the main election promises made by Canadian Prime Minister Justin Trudeau.

He claimed that the previous legislation, which was almost a hundred years old, was no longer in force. Equally, now cannabis produced in Canada by private companies that need a permit. Deliveries to cannabis stores made by government organizations. Stores selling cannabis own by private entrepreneurs and the government.

The situation in the Netherlands

The Netherlands is working on an experiment with regulated cannabis cultivation. In total, 26 municipalities registered for the experiment, six to ten of which will select for participation.

Hence, the committee that helped organize the experiment will advise which municipalities are involved. Large cities such as Amsterdam, Rotterdam, Utrecht, The Hague, and Eindhoven do not participate in the test.

First published in drugsinc.eu, a third-party contributor translated and adapted the article from the original. In case of discrepancy, the original will prevail.