Investment funds are eyeing off Argentina as the national government prepares to pass its new industrial cannabis bill to Congress. It is believed that the bill will generate 10 thousand new jobs, generate 500 million dollars, and bringing in millions of dollars of investment from foreign investment funds. The bill must now pass the house of Congress where it will undergo further scrutiny. 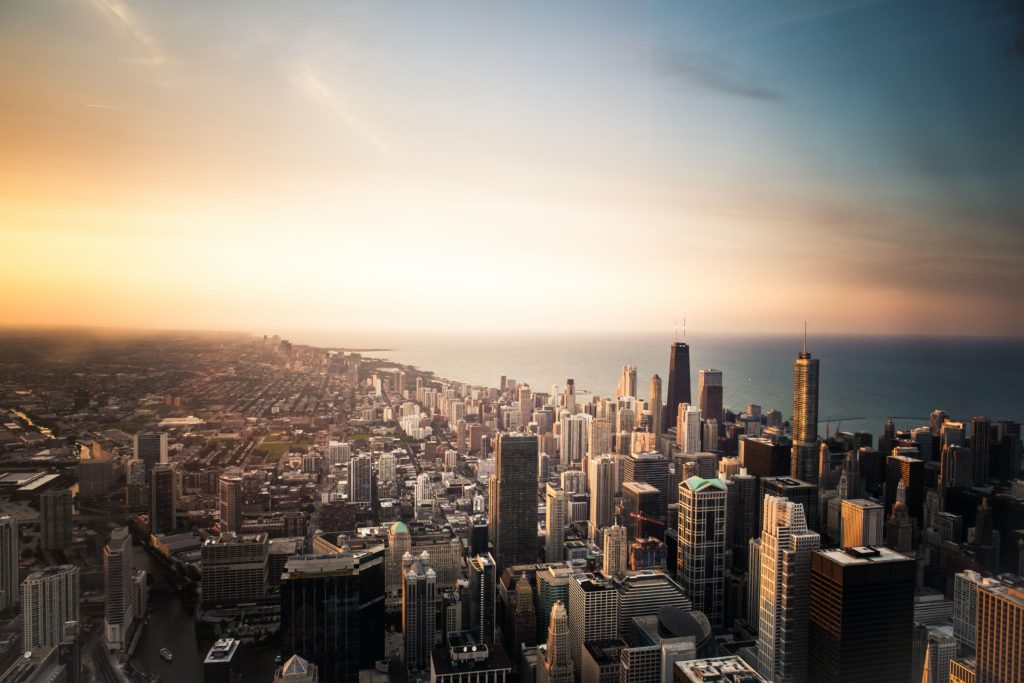 The Argentine Government’s proposed regulatory framework to develop a new cannabis industry is gaining attention from investment funds. The bill, which will be to advance with the production for medicinal and cosmetic use, and the industrial one, given that cannabis hemp is used for the construction sector, auto parts, textiles, and even food.

The draft has not yet reached Congress and already has the “strong interest” of local and foreign investment funds, which seek to invest in an industry that promises to create 10 thousand new jobs and generate 500 million dollars in 3 years. The project will enter the Chamber of Deputies next week and the Government “trusts” in the support of the opposition.

Keep up to date with investment funds and other events by downloading our companion Hemp.im cannabis news app.

A window of opportunity for Argentina

“There is a window of opportunity for Argentina”, assured Matías Kulfas, minister for productive development, in a new presentation of the Economic and Social Council, held at the Bicentennial Museum. The new regulatory framework for the cannabis industry has as a roadmap to bring new money into the country from foreign investment funds and to generate 50 million dollars in annual exports between now and 2025.

From the business sector, expectations are higher: “We could generate one billion dollars in exports with this new legal framework”, said Pablo Fazio, president of the Chamber of Cannabis, who made a virtual presentation.

“The world is watching us”, added Fazio. According to this newspaper, large local and foreign companies have already contacted the chamber of entrepreneurs and the Ministry of Productive Development. The contact came from Argentine laboratories, one of the most important Canadian investment funds, a Latin American investment fund that invests in cannabis startups, and three U.S. companies. In fact, the companies are already beginning to form partnerships and to start outlining the processes. In principle, the interest comes from industries related to medical cannabis, which is currently legalized by law 27,350.

“There is a lot of expectation, but the doubts come when it is necessary to make the concrete investment, and there it still remains to be seen how the law will be,” said Fazio in a conversation with Ámbito. The countries that have enabled medical cannabis in Latin America, for almost a decade now, are Uruguay and Colombia. But in neither case has this been in the industrial part–only the medical one.

“If the regulatory framework were in force, there would be a flood of investments,” from both local and foreign investment funds, said Fazio. In his personal case, he undertook an investment round to develop an industry supplying inputs for medical cannabis in Pergamino, and in a first-round he already exceeded 1.2 million dollars.

The international medical and industrial cannabis market will move 42.7 billion dollars in two years, 10 times more than a decade ago when it was only 3 billion dollars. The global leaders are Canada, the United States, and Israel. Argentina attracts the attention of foreign companies and investment funds because it has an industrial network and a strong laboratory industry, said an official source.

“Argentina can be a leader because of its agricultural capabilities, but also because of its scientific and technological network,” said Kulfas during the presentation. Currently, there are already 22 provincial and 80 municipal initiatives in the country, and the objective will be to expand to private investment.

Everyone waiting on the cannabis bill

The Government will send its new bill to Congress next week. In a press conference, Kulfas assured that he “trusts” in the support of the opposition, and even recalled the virtual presentation made by the Governor of Jujuy, Gerardo Morales, during the presentation. The governor, a member of Juntos por el Cambio, was in favor of the bill, and even anticipated that the provincial objective is to displace the tobacco industry in Jujuy with the cannabis industry for medicinal purposes, within 10 years.

Morales even suggested going further: “It will be a challenge to advance in a reform of criminal legislation to address decriminalization, that is the next chapter,” he anticipated. During the presentation, Kulfas clarified this point: “The law does not legislate on medical use, that is the competence of Anmat. Neither does it do so on self-cultivation, because that is in the current law, nor on cannabis for recreational use.” On several occasions, he clarified that there will be “strict regulations” to avoid diversions to illegal markets. For that purpose, there will be an agency called the Regulatory Agency of the Hemp and Medical Cannabis Industry (Ariccame) to grant authorizations and control the chain.

One of the doubts of investment funds and the business sector is the delays that may arise at the time of the approval of the project. On this point, during the presentation, the governors took it upon themselves to ask for a modification.

“I would like to request that the agency be a controlling body, but that the application authority be the provinces. Otherwise, everything is always defined in the City, and projects are left behind as governments change,” complained Alberto Rodríguez Saá, governor of San Luis.

First published in ambito, a third-party contributor translated and adapted the article from the original. In case of discrepancy, the original will prevail.