Brazil is a very attractive cannabis investment opportunity within the Latin American market. The country is preparing for the major expansion of a billion-dollar cannabis business and its market is awaiting further instructions from the government. One of the main challenges facing the CBD trade in Latin America is negotiating the international logistics for shipping the imported product 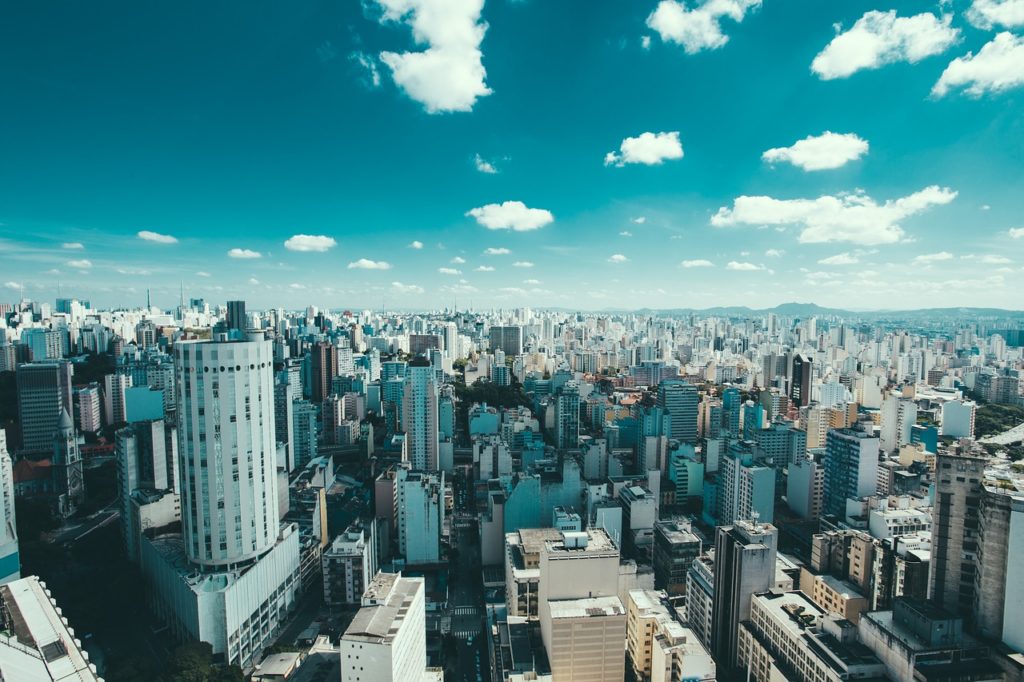 In late November, the U.S. House Judiciary Committee voted to approve a bill that could remove cannabis from the country’s Controlled Substances Act and remove federal restrictions creating a number of opportunities for cannabis investments.

Although it has not yet been passed in Congress, a group of investors on the other side of America celebrated the news about cannabis investment funds arriving in Brazil.

Hemp.im is a mobile application that is exclusively dedicated to medical cannabis, hemp, and marijuana news. The application provides you with the latest news from top cannabis sources in bite-sized chunks.

Cannabis investments in Brazil depend on international law

Around 3,000 people have already invested more than $8 million (R$35 million) in the first two cannabis investment funds in Brazil.

“The interest rate has been falling and that makes investors look to other markets for opportunities. We see the potential in the sector linked to legalization and regulation, especially of medical use worldwide,” explained George Wachsmann, Vitreo cannabis investment Founding Partner and Manager.

Announced in October, Vitreo Cannabidiol FIA IE invests 100% of its assets in the U.S. and Canadian financial markets, two-thirds of the portfolio being in ETFs (Exchange Traded Fund) linked to cannabis and one third in shares of five to six companies in the segment.

However, as it is fully connected to international shares, this fund can only be accessed by the Qualified Investor who has at least $240,000 (R$1 million) in financial investments or technical certification approved by CVM.

The risks of cannabis investments

“They are quite volatile funds. Investors need to keep in mind that the funds are investing in stocks with great potential, but with the inherent risks of these industries,” he said.

He referred, among other points, to pharmaceutical approvals for medical use and political validations.

“It’s not for someone to invest all their income in it, just a small part of the money intended for a risky investment,” George pointed out.

For Karina Garbes, Economist of the Fixed Income App, this is not an application for those who are starting out.

“You should be aware that it’s a bet that can make a lot of money, and going into the beginning certainly helps to make great profits. However, only a small percentage of the equity can be employed,” she added.

Another company that recently launched a cannabis investment fund was XP Investimentos. The so-called Trend Cannabis FIM invests in shares of companies in the United States, Canada, and England.

They work with the cannabis plant in a legalized way in products for recreational or medical use, following the ETF MG Alternative Harvest.

The legal cannabis market is expected to reach $66.3 billion by the end of 2025, according to a report by Grand View Research Inc. Although incipient in Brazil, 49% of U.S. investors are open to investing in cannabis stocks, according to a survey conducted by GOBankingRates.

Several industries can be affected by cannabis, from health and recreation to cosmetics, food, and beverages.

“It’s a chance to invest in companies that will take advantage of these opportunities, such as pharmaceuticals, warehouses, laboratories and businesses that benefit from the production chain. We are not betting on anything related to illegal consumption,” said George.

He added that many people have been contacting the company to understand the legitimacy of the investment since cannabis is not yet properly legalized in Brazil, even though medical use has recently been approved by Anvisa.

Cannabis investments can be considered as a minimal risk

Karina explained that since these are investments made outside Brazil, the investor does not run any risk in this regard.

“People are afraid, but there is no danger from a legal point of view. On the contrary, the international market is even favorable,” she explained.

In addition to Canada and the United States, several countries, such as Italy, Uruguay, Germany, Chile, Australia, Mexico, and Spain are in the vanguard and present themselves as promising for the sector.

“The more countries approve the use, the better for the funds. Brazil, for example, is a huge country with an astronomical potential market,” said George. “This is not a short term cannabis investment, long term thinking is fundamental. It is important to understand that high risk exists. However, there’s a lot of potential behind the cultural taboo.”

First published in yahoo! financas, a third-party contributor translated and adapted the article from the original. In case of discrepancy, the original will prevail.