According to Euromonitor International forecasts, the cannabis sector will grow rapidly over the next decade and will completely change the food, tobacco, medical, and cosmetic industries. In 2025 the legal cannabis market will grow to 77% of total sales or $166 billion. Euromonitor estimated that the beverage producers will take over cannabis businesses and create their own new CBD brands. 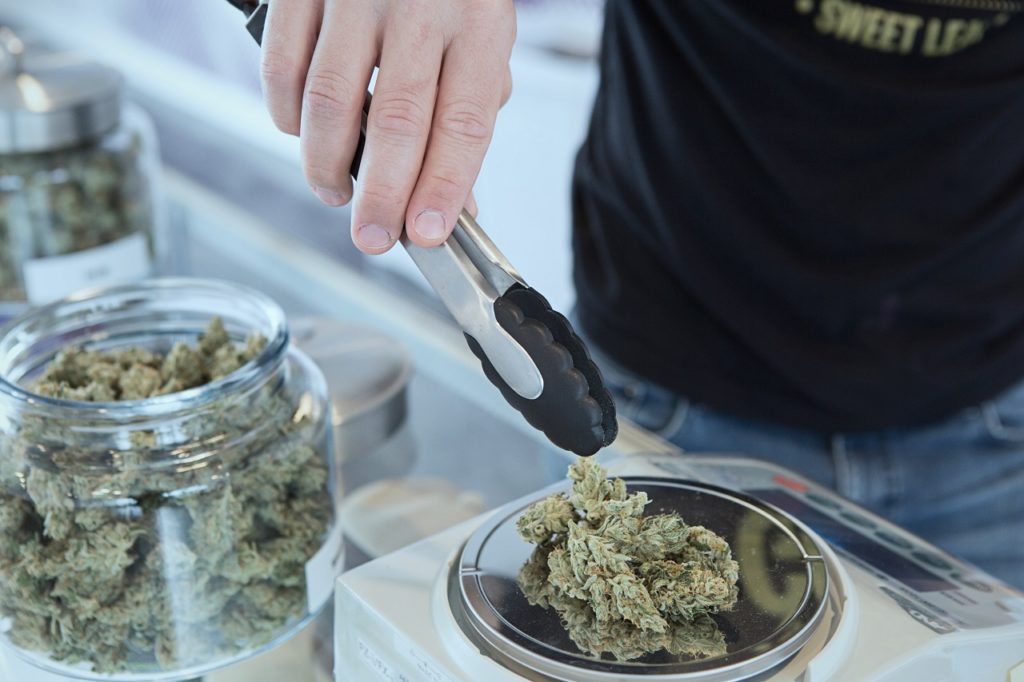 According to Euromonitor International forecasts, the legal cannabis market will grow rapidly in the next decade, completely changing the food, tobacco, medical and cosmetic industries.

Already, more and more countries are deciding to legalize and regulate cannabis sales. Although the cannabis industry still has some problems with access to financing.

What the future holds for the legal cannabis market

Cannabis-based drinks, cosmetics, a lunch box with CBD, cannabis pills for a good night’s sleep – this is how our world may look in 2030.

Euromonitor analysts are currently valuing the global cannabis market, both legal and illegal, at $150 billion.

According to forecasts, in 2025 the legal market will grow by 77% of total sales amounting to $166 billion. Furthermore, experts argue that by 2030 companies will have their own brands of cannabis for everyday use, as cannabinoids can be used in many industries.

Legalization is progressing across North America

The cannabis market may have a strong impact on several major FMCG sectors in the coming years. This will be mainly the non-alcoholic beverages sector, where CBD is starting to be used.

Euromonitor assumes that in the coming years the beverage producers will take over cannabis businesses and create their own new CBD brands.

How the legal cannabis market plays into other sectors

The legalization of cannabis will also change the tobacco industry, where demand for cigarettes is already falling in developed markets and the number of smokers is decreasing.

Smokers are already experimenting with THC, mainly through vaporization, and tobacco producers themselves are increasingly willing to invest in cannabis companies.

“Cannabis legalization will revolutionize the tobacco industry and will contribute to the decline in demand for tobacco,” Euromonitor predicted.

CBD is also becoming an increasingly popular substance in the cosmetics industry, most commonly used in the production of dermo-cosmetics. It also appears more and more often in dietary supplements, analgesics or sleeping pills.

Cannabis takes over the food industry

The legal cannabis market is also taking the food industry by storm.

“Sales of food from CBD or even THC will double in the next two years,” estimated Euromonitor.

At the moment, cannabis is used mainly to produce sweets, but in the following years, cannabinoids as an additional ingredient will become almost ubiquitous and will be used even in products such as bread, pasta or instant soups.

For example, this summer Carrefour started selling Cannabread, a marijuana bread made in Belgium.

(Featured image by Get Budding via Unsplash)

First published in BusinessInsiderPolska, a third-party contributor translated and adapted the article from the original. In case of discrepancy, the original will prevail.