As Covid occupied the European media landscape over the last two years, the big cannabis debate largely disappeared from the media headlines. But now the attention on Covid is giving way to other issues, the question about whether Europe should legalize cannabis is making a big comeback. Here’s the state of play for the question in Europe and what developments should be expected. 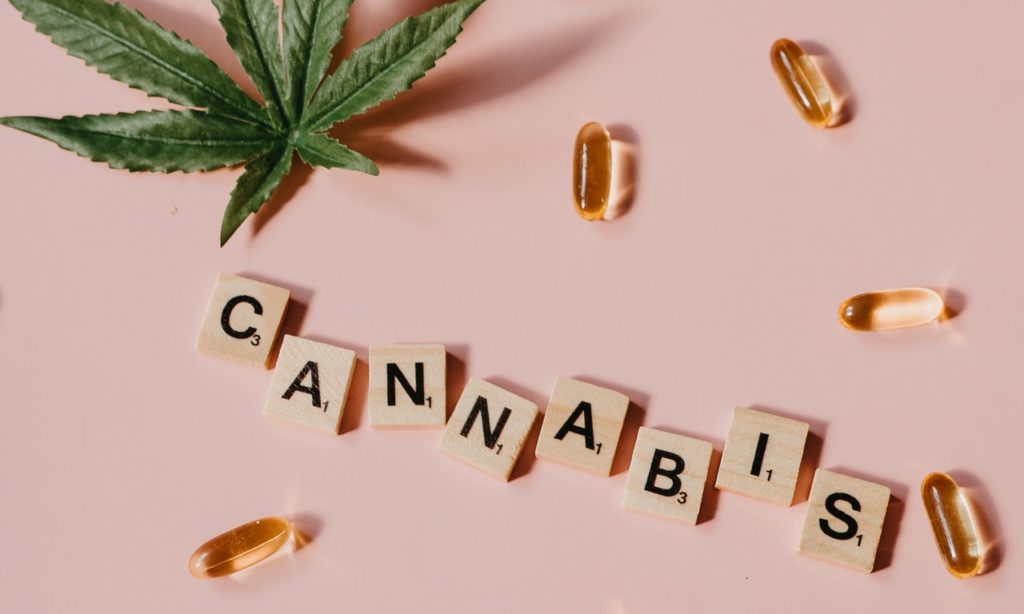 If the subject had disappeared from the jungle of hot European media topics of the last two years, it is now back: the debate on cannabis legalization is picking up again. As the United States continues to implement new reforms at the federal level, it is now only a matter of time before Europe follows suit. Should Europe legalize cannabis, and in particular medical cannabis? Here’s the state of play for the question in Europe and the next developments expected.

But first, take a moment to download our free cannabis news app.

The news fell in early December 2021: Malta becomes the first European country to legalize medical cannabis. This was an unparalleled step forward for the continent, which has been split into two schools for several years on the issue of cannabis, unable to find a single voice for its possible legalization.

Should European countries legalize only medical cannabis, or also recreational? What are the consequences for society and the economy? These are questions that Malta no longer asks itself, having decided to take a step forward in legalization, like many North American and African countries.

Like the Netherlands, Malta is a relatively advanced country on cannabis issues, recognizing the possible benefits of certain substances such as CBD and THC to treat chronic diseases. The country also allows its citizens to possess cannabis for recreational use, in limited quantities, which is a novelty. The question is whether this will pave the way in Europe for other countries, or remain a pioneering example.

According to surveys conducted among the French population, the latter would not be outdone when it comes to cannabis consumption. It even seems that France is one of the countries where the majority of the population has already tested cannabis, unlike many European countries.

In fact, thanks to online resources like cannaconnection , information about cannabis, its risks, and benefits, is always available. And yet, despite this popularity, French cannabis legislation is one of the least advanced in the Western European region.

It may be because France has a difficult history with cannabis, but one thing is certain: things are moving slowly. With the launch of clinical trials in March 2021, France will be one of those European countries that want to have “proof” and concrete facts before making any progress on the legalization of cannabis. Moreover, in France, it is still forbidden to possess, cultivate or consume cannabis, even for personal use.

An immediate European neighbor to France could also tip things over at one time or another. Considered as the “driving duo” of Europe, France and Germany are working in synergy and the issue of cannabis could well come back to the fore.

While Germany has shown itself in favor of the legalization of therapeutic, but also recreational cannabis and the liberalization of the European market, it is opening the doors to new economic opportunities, attracting new investors and capital.

It makes for a dynamic in constant development, which calls for even more: the figures concerning the cannabis market by 2050 are absolutely staggering, and many European countries may want, at some point, its share of the cake. Business to follow!