The Swiss city of Lausanne is launching a new cannabis sales project which will test the implementation of cannabis legalization policies and their broader impact. Throughout the trial, products will be sold from a tightly-regulated store managed by Cann-L, and will come with no medical connotations. Prices will be set to be competitive with those on the black market in Lausanne. 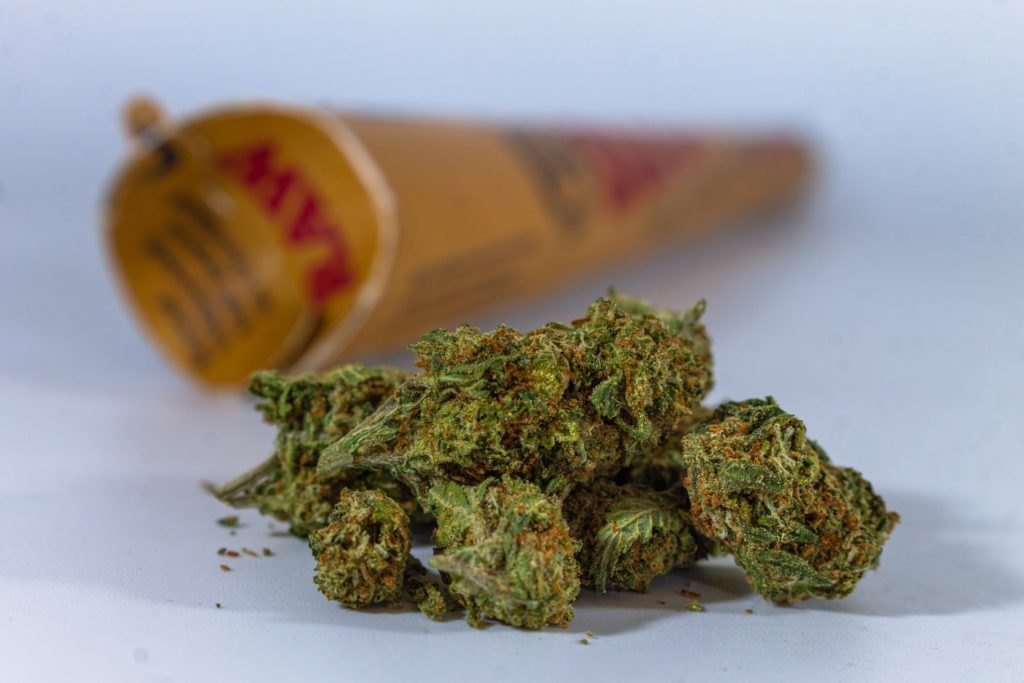 The Swiss city of Lausanne will launch its non-profit cannabis sales pilot project at the end of 2022. Called Cann-L and lasting four years, it aims to measure the effects of such a model on consumption, in terms of health and safety.

“In Lausanne, as in other cities, cannabis is very present. According to estimates, 6,500 people have consumed it during the previous month, and 1,500 do so daily,” explained Tuesday to the press Emilie Moeschler, municipal in charge of sports and social cohesion.

“Cities need to launch such experimental studies to approach the question objectively and dispassionately,” she continued. And to emphasize that the Olympic capital “expressed, in 2018 already, its interest in a pilot experiment with the federal authorities, to develop its policy in this area”.

Lausanne to Partner with Addiction Suisse

The entry into force of a modification of the federal law on narcotics on May 15, 2021, paved the way for strictly supervised pilot tests in Lausanne. Bern, Basel, Geneva, and Zurich are participating in it by developing their own project, recalled Ms. Moeschler. The Lausanne one aims to objectify consumption while strengthening prevention and risk reduction, particularly among young adults.

Lausanne has chosen Addiction Suisse as its partner to lead the scientific component. The management of the sale of cannabis is entrusted to a new non-profit association. It bears the name of Cann-L, for “Cannabis Lausanne – The responsible alternative to illegal cannabis”.

A Dedicated Store in Lausanne

The products will be sold in Lausanne to people taking part in the trial in a dedicated store located in the city center and managed by Cann-L. “The place will have no medical connotation, unlike German-speaking Switzerland, which has opted for pharmacies,” noted the municipality.

As required by federal law, the cannabis sold will be organic and local. It will be produced in the canton and not in Lausanne.

Controlled by the Police

In terms of security, the project will limit the nuisance caused by the illegal market in Lausanne, estimated at 9 million in 2020. “The role of the police will be to monitor the production sites, to identify the cannabis resulting from the project from that of the market black and to monitor the impact on the latter”, detailed Pierre-Antoine Hildbrand, municipal in charge of security and the economy.

Asked about the advantages of participating in this program, Pierre-Antoine Hildbrand points out that it allows you to be legal, be reassured about the quality of the products, and manage your consumption better.

In accordance with federal law, consumption will be limited to the private area. The products purchased may not be transmitted or resold to third parties.

The price will be identical to that of the black market in Lausanne, i.e., between 10 francs and 13 francs per gram. Maximum quantities are fixed (10 grams of THC per month), but they should be enough for an intensive consumer, observed Frank Zobel, deputy director of Swiss Addiction.

The duly trained staff will deliver prevention messages and reminders on the legislation in force. The project promoters hope to reach a sufficient number of consumers, i.e. 1,200 out of the 6,500 that Lausanne has.

End of the Year

Not everyone in Lausanne will be able to get cannabis in this store, noted Mr. Zobel. The pilot project is aimed at adult residents of Lausanne, who already use cannabis and do not have any exclusion criteria. Interested persons can find out about their eligibility and the next stages of the project on the website www.cann-l.ch.

Lausanne City and Addiction Switzerland will submit their project at the end of May to the cantonal ethics commission and the Federal Office of Public Health (OFSP). Implementation is scheduled for the end of the year.

The cost, which essentially concerns research financing, amounts to approximately 380,000 francs per year. In addition, the canton has been associated from the beginning with the reflections around the project and could contribute to the costs of the scientific study.

And Frank Zobel underlines that these projects mark a change of era. Abroad too, experiments other than prohibition are carried out, in particular with the legalization of cannabis in 18 States of the United States and discussions in Europe on this subject.

First published by Swiss Info, a third-party contributor translated and adapted the article from the original. In case of discrepancy, the original will prevail.