London Mayor Sadiq Khan has announced that he will create a new drug commission to investigate the benefits of legalizing cannabis. The commission was one of his re-election promises made last year, and it is hoped that it will provide answers to tackling drug-related crime. Khan is currently in the US, where Los Angeles Mayor Eric Garcetti has applauded Khan’s thoughtful approach. 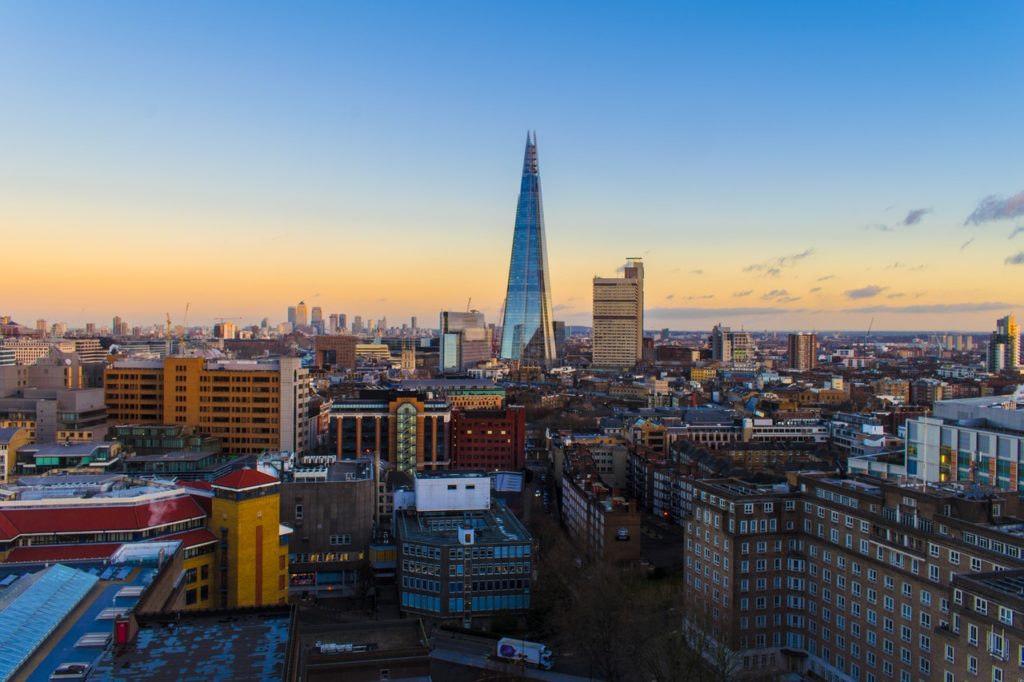 Sadiq Khan, the current Mayor of London, has announced the creation of a commission to review the effectiveness of UK drug laws, particularly those governing cannabis.

For more news like this, head to the app store and download our free cannabis news app.

The London Drugs Commission, which will be chaired by Lord Charlie Falconer QC, former Lord Chancellor and Secretary of State for Justice, was one of the promises made by Sadiq Khan in his re-election manifesto last year.

The London Mayor’s office said that it would convene a panel of independent experts from the fields of criminal justice, public health, politics, community relations, and academia to review the evidence gathered from around the world on the results of different drug policies.

Sadiq Khan is currently on a four-day visit to the United States to promote investment in London to support its post-pandemic recovery. The trip also included a fact-finding mission to Los Angeles to see the impact of both the city’s and state’s decision to legalize cannabis in 2016.

The British mayor visited a dispensary and cannabis grow facility, met with retailers and licensed growers, and spoke with officials from the Los Angeles Police Department and local city government.

California: A Study for the Legislator

California legalized the recreational use of cannabis after a public ballot showed 57% of voters approved it. However, counties and cities across the state can still choose to prohibit its sale, or the installation of cannabis-related businesses.

Announcing the creation of the commission, Mr Khan said he believed it would help “to tackle drug-related crime, protect the health of Londoners and reduce the enormous damage that illegal drugs cause to the London community.”

He added: “The illegal drug trade is causing enormous harm to London and we need to do more to fight this epidemic and move the debate around our drug laws forward. That’s why I’m here today in Los Angeles, to see firsthand their approach to cannabis.”

Los Angeles Mayor Eric Garcetti said decriminalizing cannabis provides “historically marginalized communities with opportunities for healing, entrepreneurship and wealth creation” in a growing industry. “Cities have so much to learn from each other, and I applaud Mayor Khan’s thoughtful approach as London moves forward,” he said.