The last few days of cannabis news have seen many developments unfold. The Panamanian president has signed an executive order to regulate medical cannabis. Quebec is set to launch a small-batch micro-producer pilot program. New York will soon issue 150 cannabis licenses. And Kings College will soon undertake the most extensive independent cannabis study ever. To catch up on it all, read on. 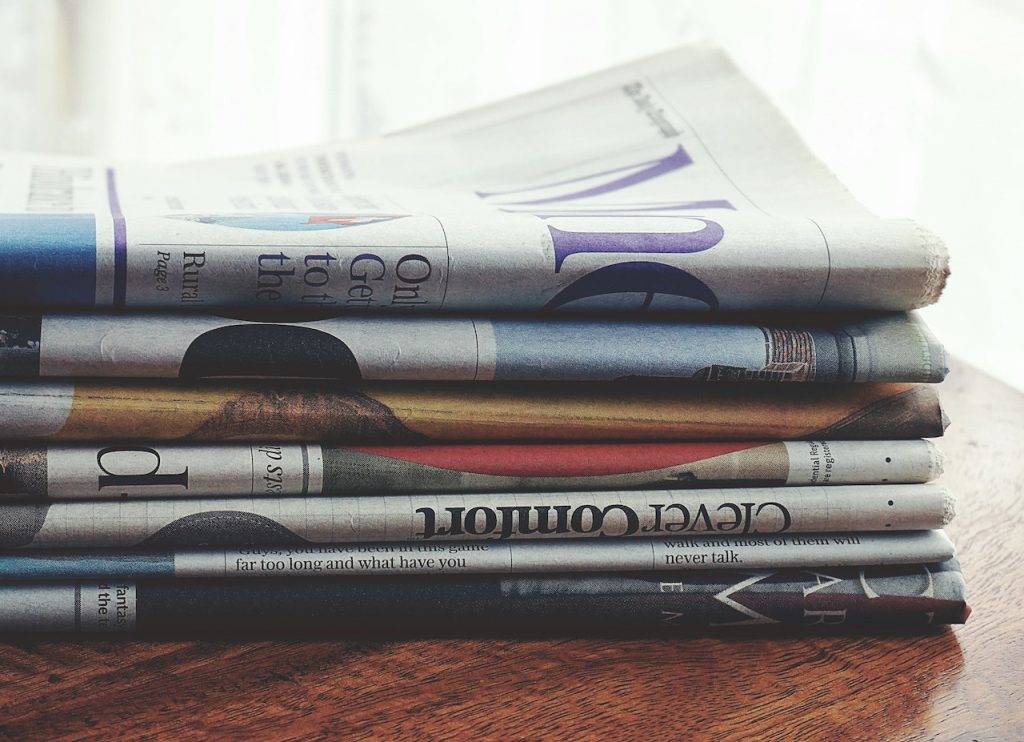 A lot has happened in the cannabis world over the last few days. Here’s a quick catch-up on a few top stories.

As a quick preview, here’s what we’re going to cover:

To keep up with more stories like these, head to the play store and download our free cannabis news app.

The Société québécoise du cannabis (SQDC) is launching a “small batch” pilot project to facilitate the marketing of new products by micro-producers.

The program will allow batches of cannabis under 40kg, and provided the product or genetics are new to the Quebec market, to be sold in the province outside of current product calls and demands.

Products will be limited to 3.5g offerings starting at C$25, and products will be required to meet the SQDC’s guidelines for environmentally friendly packaging.

In determining which products will be approved under the program, the SQDC will also consider growing methods and proximity to Quebec.

The program was announced this week, and the SQDC expects to be ready to accept products for review by mid-September, with ten small batches to be selected by the end of September.

The products will be available to consumers in the first test phase from November 21 to January 15, 2023, in selected SQDC branches. SQDC will then follow up with the Quebec Cannabis Industry Association (QCIA) and the industry at large in February 2023 to measure the program’s success.

If the pilot is successful for producers and consumers, the SQDC plans to fully implement the program in April-May 2023.

Pierre Leclerc, CEO of the Quebec Cannabis Industry Association (AQIC), who consulted with SQDC on the development of this project, says he is excited about the opportunities the program will provide for micro and other small batch producers trying to enter the Quebec market.

“We are delighted that the SQDC is going in this direction and happy with this collaboration,” said Pierre Leclerc to StratCann.

“This is a good way to introduce new and interesting genetics to the Quebec market. It could be a great opportunity for producers in Quebec and across Canada.”

The program is an excellent example of Quebec listening to the needs of cannabis producers, he says. While it’s designed around micros and the province may place more emphasis on local products, it’s open to all Canadian producers who can meet the province’s requirements for small batches and new genetics.

“The program was implemented after micros requested it while telling the SQDC about their problems with their ability to trade with them. So the whole program was built around the micros’ needs, but it’s not limited exclusively to the micros.”

Louis Sirois, president of Laboratoire InoVert, a standards processor in Quebec, and the president of Groupe Conseils Sirois, believes the program will help the province identify new products that resonate with consumers.

“They want to offer something different, something of good value that can provide new and special products. It’s a good way to introduce new and interesting genetic products to the Quebec market. This can be a great opportunity for producers in Quebec and across Canada.”

“Then, if it’s good, it can find a long-term place in the market.”

King’s College London is launching the most extensive independent study of the effects of cannabis on the brain. The Cannabis & Me study will examine the environmental and biological factors that cause the different effects experienced by cannabis users.

The university has made £2.5 million available and wants 6,000 people to participate in the survey. Researchers said the funding from the Medical Research Council would contribute to a better understanding of the use of the substance, which is consumed by 200 million people worldwide.

More research is needed on how cannabis interacts with the brain so physicians can be more confident when considering prescribing medical cannabis, said lead researcher Dr. Di Forti.

“Cannabis is used daily by many people for recreational purposes but also for medical reasons,” she said. “But in the United Kingdom, medical cannabis prescription remains rare.”

“Our study aims to provide data and tools that can make physicians in the UK and around the world more confident, where appropriate, in prescribing cannabis safely.”

The study’s overall goal is to understand the connection between a user’s biological makeup and the effect of cannabis on them. The researchers will use a combination of virtual reality, psychological and cognitive analysis, and DNA testing.

They will also study epigenetics in participants, which is how behavior and environment can affect how genes function.

Dr. Di Forti said she is particularly interested in finding markers related to potential consumer problems, such as mental health or social issues.

The team is currently looking for participants between the ages of 18 and 45, living in the London area, who currently use cannabis or have used it less than three times or never before.

The first step for participants is to complete a 40-minute online survey.

New York to Grant up to 150 Licenses

New York regulators are just months away from the launch of legal cannabis sales. Over the past year, the responsible parties have been preparing the laws and setting the stage for the launch.

Last week, the Office of Cannabis Management (OCM) released a regional breakdown of possible dispensaries, showing the number of licenses that would be granted by area.

The OCM says it will award up to 150 licenses in 14 areas of New York State. Larger boroughs such as Manhattan and Brooklyn get more licenses and, therefore, are likely to have more outlets.

The area with the most licensing space is Manhattan, with 22 total licenses. Right behind that are Long Island and Brooklyn, with 20 and 19 licenses, respectively. Other heavily populated areas like Queens and the Bronx follow with 16 and 10 licenses each.

The CMO is currently preparing to issue CAURD (Conditional Adult Use Retail Dispensary) licenses to applicants, which are those granted to people previously convicted of cannabis possession or trafficking.

CAURD licenses will be the first licenses to be provided to the public to benefit those for whom the cannabis criminalization has most harmed.

“CAURD licensees are positioned to make the first legal cannabis sales in New York before the end of 2022, accelerating investment in New York State communities that the disproportionate enforcement of cannabis prohibition has impacted,” the official MCO website reads.

The application process is supposed to be simple and financially accessible, requiring no outside help from attorneys or other parties.

“The primary goal of the CAURD license is to create opportunities for New Yorkers most affected by cannabis prohibition,” said Aaron Ghitelman, a spokesman for the CMO.

“Part of that is granting up to 150 CAURD licenses to individuals who, themselves or close family members, have had qualifying cannabis offenses in the past and have ownership interests in profitable businesses,” Ghitelman reportedly added.

New York was expected to begin accepting applications to open dispensaries by early September, with the goal of having the businesses involved operational by the end of 2022.

Panama Regulates the Medical Use of Cannabis

On Wednesday night, the president of the Republic of Panama, Laurentino Cortizo, signed an executive decree approving Law 242, which regulates the medical use of cannabis and its derivatives in the Central American country.

“I have signed an executive order governing Law 242 of 2021, which regulates medicinal and therapeutic cannabis and its derivatives… to allow processed cannabis consumption for pain relief in patients,” the Panamanian president expressed on his Twitter account.

President Cortizo had validated the legalization of cannabis in October 2021.

The presidential decree creates a regulatory framework that allows for the creation of monitored and controlled access to medical cannabis and its derivatives for therapeutic, medical, veterinary, scientific, and research purposes in Panama, as reported by local media. In addition, Cortizo signed a second decree that created a national directorate to monitor the administrative and operational activities necessary to implement Law 242.

This directorate will be attached to the Ministry of Security (Minseg) and will monitor industry-related activities through field visits. It will also ensure compliance with industry guidelines for those wishing to produce medical cannabis in Panama.

The decree allows for medical cannabis consumption by those with a prescription, which will be monitored and supervised through a patient registration system.

“The objective is that Panama has the best business model for the medical cannabis industry. Our intention is to promote in the medium and long term the establishment of local and foreign companies that will be able to supply the national market using raw materials produced in Panama,” said Cortizo.

First published by Newsweed (article 1, 2, 3, and 4), a third-party contributor translated and adapted the articles from the originals. In case of discrepancy, the originals will prevail.