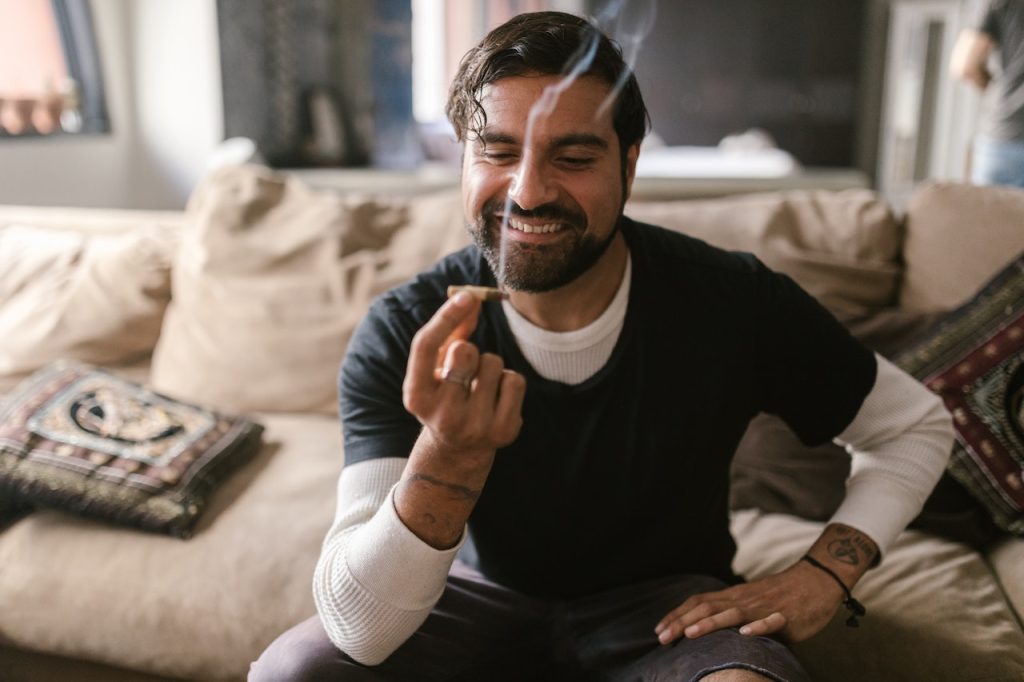 Of course, this should come as no surprise. We recently covered how the Community Anti-Drug Coalitions of America (CADCA) are largely bankrolled by big pharmaceutical companies. Is it really any surprise when cannabis so clearly impacts their financial results?

Here is the list, in case you're wondering who is bankrolling the anti-#cannabis legalization movement… pic.twitter.com/hPNOL4yS4K

In a moment, we’ll take a closer look. However, before we do, take a moment to equip yourself with everything needed to stay on top of all the latest developments by downloading our free cannabis news app.

According to a study conducted by researchers at California Polytechnic State University and the University of New Mexico, cannabis legalization reduces the stock market value of major pharmaceutical companies. The study, “U.S. Cannabis Laws Projected to Cost Generic and Branded Pharmaceutical Companies Billions,” was published in the journal PLOS One.

Thus, the researchers found that stock market returns were 1.5-2 percent lower ten days after a cannabis legalization event. And the annual sales implications of this reduction were in the billions for major pharmaceuticals.

As a consequence, other studies found that cannabis legalization reduced the consumption of specific drugs, such as opioids, or in certain patient populations, such as Medicaid patients. However, this study was the first to analyze how the stock market value of major pharmaceutical companies was reduced.

In the face of such a situation, the researchers pointed out that cannabis is used to treat a variety of conditions. These include physical symptoms such as muscle spasms and headaches; mental conditions such as anxiety and depression. However, the price of the drugs does not diminish their market value because it remains a significant barrier to medical care for many Americans. Likewise, the study added that it is a substantial financial burden for U.S. federal and state governments, and cannabis may be part of the solution.

Cannabis Is a Major Competitor in Drug Markets

The study noted that cannabis acts as a new competitor in drug markets. Extrapolating the results to federal legalization in the United States, the authors estimate a reduction of almost 11% in the stock market value of conventional pharmaceuticals. Study co-author Sarah Stith reported, “Mimicking conventional pharmaceuticals through standardization may not be the optimal endpoint for cannabis. As the inherent variability of the cannabis plant likely drives its ability to treat so many conditions.”

Meanwhile, in addition to the overall findings, the study outlined that cannabis legalization reduces the stock market value of pharmaceutical companies when listed. This is because recreational legalization has more than twice the impact of medical legalization because access to medical cannabis is often restricted to those with severe and debilitating conditions. Also, branded drug manufacturers were more affected than generic manufacturers, perhaps due to a more significant competitive impact from the entry of cannabis into medicines with no existing competitors.

Residents of U.S. states that legalized recreational cannabis use it 20% more often than those who live in states where it is not legal, a study published Thursday in the scientific journal Addiction suggests.

Researchers interviewed 3,421 participants sampled by the University of Colorado Boulder’s Antisocial Drug Dependence Center and the Minneapolis Twin and Family Research Center about their cannabis use at two different times: before 2014, when it was illegal to sell recreational cannabis, and after 2014, when its sale was legalized in Colorado. Only medical cannabis was legal in Minnesota during the post-2014 portion of the study.

The participants, many of whom were born in Colorado and Minnesota but had since moved, were surveyed before and after 2014 about how many days they had used cannabis in the past six months, and the scientists initially found that there was a 24% increase in use in states that legalized recreational cannabis compared to those that did not. Based on where respondents lived at the time of the surveys, nearly every state was represented, including Washington, D.C., and Puerto Rico.

Because identical twins share so many similarities, that percentage is a more accurate estimate of the causal influence of cannabis legalization on their use, said the study’s lead author, Stephanie Zellers, now a researcher at the University of Helsinki in Finland.

Identical twins share the same genes and often the same type of upbringing, and both factors could influence how often someone uses cannabis, said Zellers, who was a doctoral candidate in psychology at the University of Minnesota at the time of the project.

“Because that 20% estimate comes from the analysis controlling for measured and unmeasured variables,” Zellers said, “it is the most accurate estimate of the causal influence of cannabis legalization on cannabis use.”

Many states that have legalized recreational cannabis, such as Colorado, also have ample dispensaries, making it easy to make purchases, a factor that could have contributed to the higher rate of use, Zellers said.

He added that the absence of legal consequences, such as fines or jail time, could also affect the increase in use in states where recreational cannabis use is allowed.

“In addition, the existence of recreational [use] policies influences the perception of cannabis use,” Zellers said, “making it seen as safer and less stigmatized.”

How Legalization Affects Cannabis Use

“This knowledge can be used to inform strategies to implement legalization while minimizing potential harms,” said Volkow, who was not involved in the study.

The statistics could also help researchers understand how recreational use affects the rate of cannabis addiction, he said.

According to the U.S. Centers for Disease Control and Prevention (CDC), about 30% of people who use cannabis in this country have cannabis use disorder, the official term for cannabis addiction.

In states where recreational use is legal, advertisements often label the drug as safe, Volkow said.

More research needs to be done on the safety of cannabis and its impact on the body before jumping to conclusions about its safety, he said.

It’s Not Black and White

“People often want to say that cannabis is either all good or all bad,” Volkow said. “But in biology, nothing is black and white: there are many shades of gray.”

He said that frequent or prolonged cannabis use is associated with health problems such as chronic bronchitis and schizophrenia.

However, use has also been shown to be effective in treating some pain conditions, such as nausea and vomiting, Volkow said.

According to a study published in June in the Annals of Internal Medicine, people experienced only mild to moderate pain relief with prescription cannabis products and no benefit from over-the-counter medications.

Zellers said he hopes to conduct more research on the effects of increased cannabis use on conditions such as mental health and addiction.

First published by Noti Press and CNN Español. A third-party contributor translated and adapted the articles from the originals. In case of discrepancy, the originals will prevail.