As always, there’s plenty of action and controversy surrounding cannabis legalization. Here we’re going to catch up on a few stories we’ve missed with three quick takes from the US, Costa Rica, and Germany. Ahead we have the health minister that’s admitted to smoking dope, a big-pharma anti-legalization group headed up by names like Johnson & Johnson, and a President’s plans to legalize cannabis. 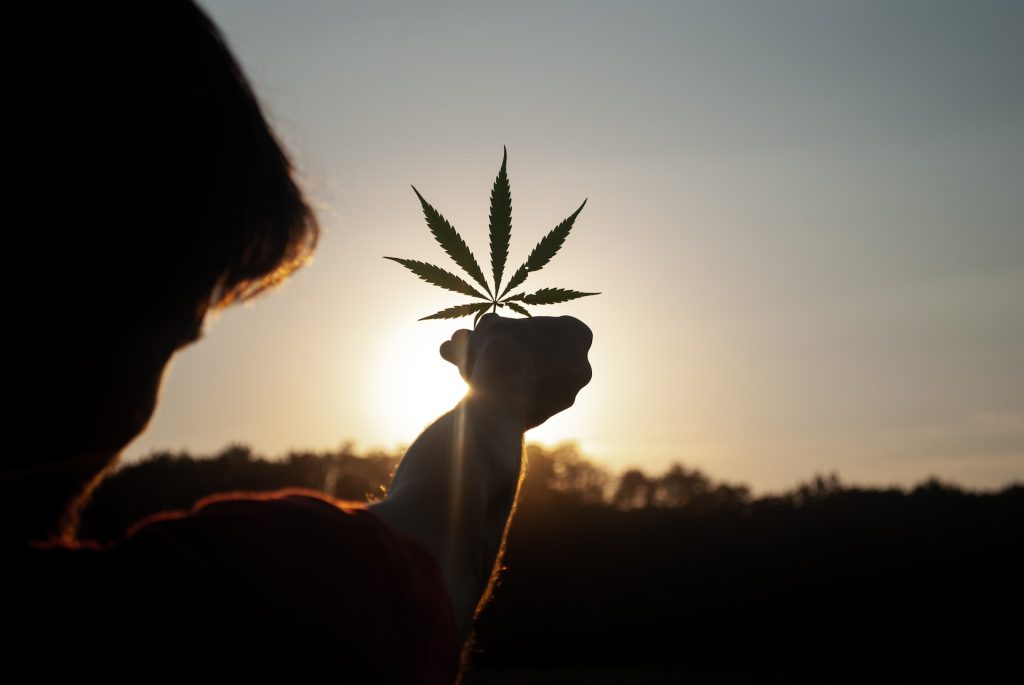 There’s been a bit concerning cannabis legalization around the world lately. Of course, most of it is positive, with increasing numbers of powerful political figures coming out in support of it. However, where there’s cannabis, there are always the negative undertones of anti-cannabis lobby groups.

Here we’ll take a quick look at a few recent stories from around the world covering this. But first, if quick cannabis takes interest you, take a moment to grab our free cannabis news app.

Costa Rican President Rodrigo Chaves has announced plans to legalize cannabis. During the official act commemorating the first 100 days of his administration, the president created the event by unveiling this initiative.

According to Rodrigo Chaves, the project will be sent to Congress for discussion. Likewise, he also claimed that his administration would soon release the medical cannabis regulations, which the previous Congress approved.

“We have prepared the regulation of industrial hemp and cannabis for medical use, and we will promote the bill for the legalization of cannabis for recreational use,” the president said in his speech.

Nevertheless, the president did not specify how cannabis would be regulated.

The proposal takes no one by surprise. During his campaign, Rodrigo Chaves declared that he was for the legalization of cannabis and that he would initiate the necessary reforms. Chaves had also said there was scientific evidence to support the decision. In addition, he explained the case of several countries that have legalized it and achieved good results.

In 2021, former Congressman Enrique Sanchez also introduced a bill that sought to decriminalize the recreational use of cannabis. However, lawmakers did not support it at the time. The country had also already announced in 2020 its intention to return to growth via hemp.

Getting this project approved will not be an easy task. The proposal still gets a lot of backlash from some sectors, and some political parties have opposed the legalization of cannabis in the past.

Fabricio Alvarado, leader of the New Republic (PNR) party, said he would oppose the proposal. However, some parties are ready to decriminalize cannabis use and hope there will be an open and transparent dialogue.

“We should analyze this proposal from different angles. The plan can be viable as long as the opinions of the various ministries are taken into account. I think it has been applied in developed countries, giving good results. It is important to speak openly,” noted Johana Obando, MP for the Progressive Liberal Party.

German Health Minister Karl Lauterbach has admitted he has tried cannabis and is now in favor of legalization after being opposed to it. In an interview, he gave some hints about the legalization of cannabis in Germany: More than 5 billion euros per year in potential tax revenue, an “ambitious” approach in line with European legislation, cannabis will probably be available in specialized stores and also in pharmacies. Drafting of the law is expected to be completed for presentation to the Bundestag before the end of this year. It will then come into force in early 2023, and sales will begin in 2024 at the earliest.

In a recent YouGov poll, Britons are now a majority in support of a harm reduction approach, like that of Portugal, which treats addiction as a mental illness rather than a crime.

The Danes also want to legalize and let the state take care of cannabis sales.

An American anti-drug organization, the Community Anti-Drug Coalitions of America (CADCA), was calling on its supporters to oppose a proposed federal cannabis legalization bill, the Cannabis Administration and Opportunity Act (CAOA). The most surprising remains the sponsors of this non-profit organization: Purdue Pharma, Pfizer, Barclays, Goldman Sachs, Deutsche Bank, Deloitte, Krispy Kreme, Johnson & Johnson, and the NFL, which is doing its own studies currently on the use of cannabis for the management of pain in athletes. Some of these companies are actively profiting from the cannabis industry in Canada while donating to an organization that encourages US senators to vote against legalization. CADCA has since removed the “sponsors” page.

A bill, the Medical Marijuana and Cannabidiol Research Expansion Act, has been passed by the House of Representatives and aims to expand research into the medical use of cannabis. It would facilitate the approval of various health or research establishments to “manufacture, distribute, dispense or possess cannabis or cannabidiol (CBD) for medical research.”

Universities in states that have legalized cannabis have seen an increase in applications for admission “with no apparent decline in the quality of student applicants.”

Cannabis regulation in New York is taking too long. The sale of cannabis is nevertheless already very open, with trucks selling weed in the middle of the street. The police have just seized 20 of them.

Brittney Griner, the professional basketball player who plays in Russia and whose suitcase contained a cannabis vape cartridge, was sentenced to 9 years in prison. Some recall the hypocrisy of the American government which, while finding Brittney Griner’s sentence ridiculous, continues to imprison its citizens, and in particular black people, for cannabis.

North Dakota will vote for (or against) the legalization of cannabis next November after a popular initiative has collected a sufficient number of signatures.

First published by Newsweed (article 1, article 2), a third-party contributor translated and adapted the articles from the originals. In case of discrepancy, the originals will prevail.