The Italian medical cannabis market was one of the first and largest in the European Union, yet it is plagued by structural issues caused by military control of production. This is causing huge supply shortages, leaving the country’s medical cannabis patients unable to obtain the access they need. A home-growing bill has recently been tabled, however, experts note it is not a solution. 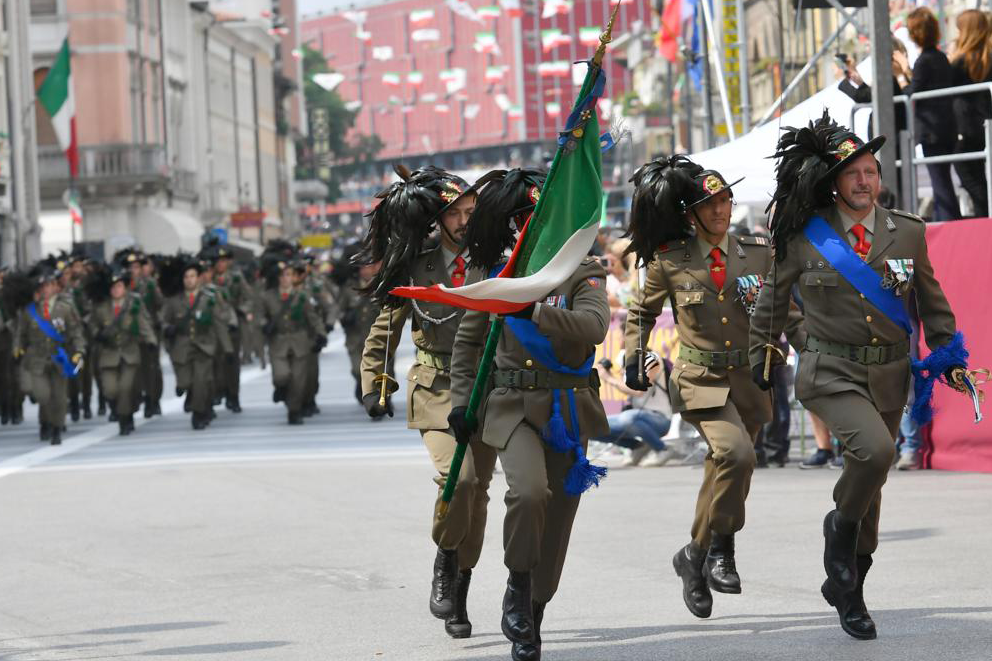 While the Italian medical cannabis market is one of the first and largest in Europe, new data has revealed its system’s ongoing inability to “meet patient needs.”

Italy’s medical cannabis market has been growing by double digits for several years, but the country continues to see its military hold a monopoly on domestic cultivation.

With the military’s domestic production failing to grow since 2019, this monopoly is strangling the growth of one of Europe’s largest medical cannabis markets, which is now second in Europe regarding patient numbers.

Conor O’Brien, industry and data analyst at Prohibition Partners, told BusinessCann, “The government monopoly on medical cannabis production in Italy has been a complete failure.”

New figures obtained from the Italian Ministry of Health by Italian journalist Fabrizio Dentini show that while domestic supply has increased in the past year from a 2020 low of just 37 kilograms, it is still only a fraction of total demand in Italy.

Despite recovering from such a dramatic decline in 2020, this represented a small share of the total medical cannabis sold in Italian pharmacies that year.

“The numbers speak for themselves,” Dentini told BusinessCann.

“Indeed, compared to the 1,400 kilograms estimated by the Ministry of Health as the national need for 2021, the military agency only managed to cover 8 percent of the 1,271 kilograms distributed in the same year.”

“The monopolistic production regime de facto fails to fulfill the functions for which it was commissioned, and the lack of production permits for the private market blocks the development of a healthy and competitive production chain.”

After launching its medical cannabis program in 2007, the Italian government took steps to allow its military to begin producing medical cannabis in 2015 as part of a project to “fully meet the growing needs of Italian patients.”

The government continues to tender for production in Italy, and it is understood that it has only granted five licenses to distribute medical cannabis to date.

“To cope with the obvious inability to produce, the Italian state is resorting to the structural cyclical import of medical cannabis from Holland (≈900 kilos imported in 2021),” explained Mr. Dentini.

Despite the importation of limited amounts of medical cannabis from Canada and, more recently, from Australia, via agreements with Aurora and Little Green Pharma, respectively, the limited number of licenses leads to a continuous deficit of medical cannabis in the country.

According to Mr. Dentini, this situation has led to the launch of “numerous emergency procedures” for “the import of one of the batches of medical cannabis.”

On August 24, he issued a new call for the emergency import of medical cannabis lots to address the growing deficit in Italy.

The call, which has a deadline of October 5, 2022, requires 630 kg of dried cannabis, including 530 kg of high-THC cannabis, 50 kg of high-CBD cannabis, and an additional 50 kg of balanced-titration cannabis.

“The aforementioned quantity was determined by taking as a reference a unit price per gram estimated at €3 and setting the maximum contractual amount of the supply at €1,810,000.”

Home Growing on the Horizon for Italy

“The government’s strict control over the domestic production and importation of medical cannabis in Italy has meant that many patients in need of relief have been unable to obtain their medicine. Shortages like this are a deal breaker for the industry as well. If patients and physicians experience even one shortage, they feel they cannot count on the same drug being consistently available in the future.”

The current supply issues make the legislation being considered by the Italian government even more critical for the country’s medical cannabis patients, who are now estimated to number well over 20,000.

In July, a cannabis decriminalization bill that had been in legislative limbo in the Justice Commission since 2019 had finally reached the Chamber of Deputies, the lower house of the Italian parliament.

The bill is expected to be voted on by the Senate later this month. If passed, the law will be amended to allow any Italian adult to grow up to four cannabis plants for “personal use.”

Bill Does not Solve the Italian Supply Issue

While the bill does not actively solve the country’s medical-grade cannabis supply problems, it is designed to prevent those in need from turning to the black market, a problem that O’Brien says continues to hamper the market’s growth.

“Shortages like this create a circuit breaker for the industry as well. If patients and physicians experience even one shortage, they feel they can’t count on the same drug being consistently available in the future.”

“This causes some Italian patients to leave the legal cannabis space, return to illicit use, or seek alternatives such as opiates. This is one of the main reasons why the use of legal medical cannabis in the country has not increased as much as it should have over the last five years.”

“The Italian government needs to produce a lot more, but, in the short term, it also needs to open up the licenses for imports if it really wants to meet the needs of patients.”

(Featured image by the Italian Army (CC BY 2.5) via Wikimedia Commons)