Like many regions where legal cannabis laws have been passed, Argentina’s cannabis community is still confronted with numerous legal gray areas. And as always, these issues aren’t isolated to poorly-drafted laws, with ongoing stigma and hangover attitudes still impacting access to everything from medical cannabis for patients to cannabis licenses for businesses entering the space. 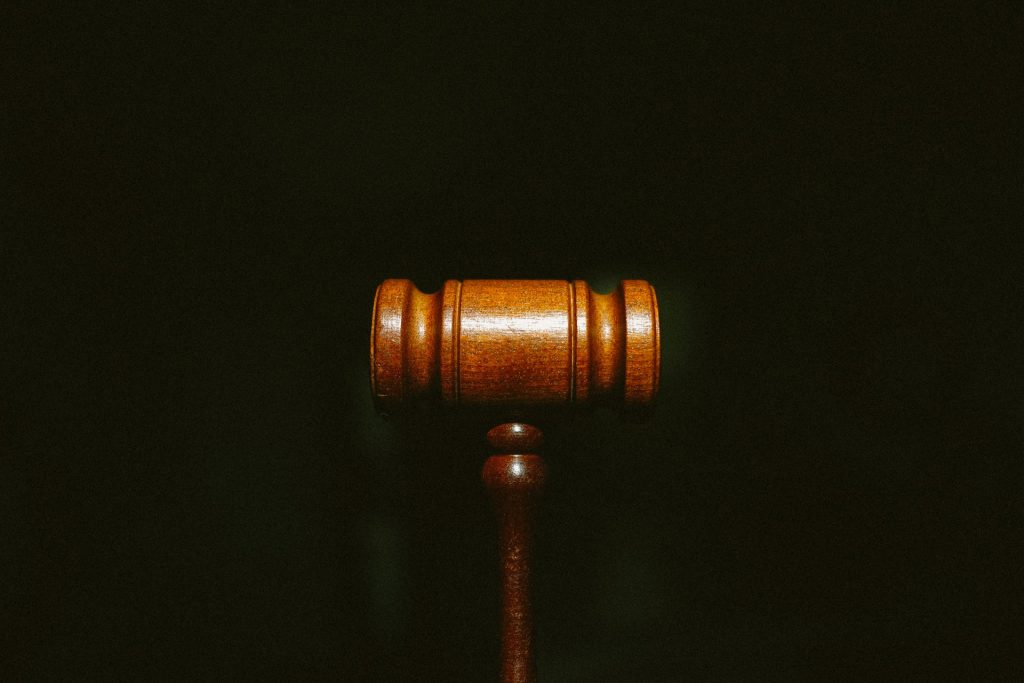 In the heart of Almagro, Argentina, you will find the legal firm 420. If you are not familiar with the jargon of the cannabis world, this number will probably go unnoticed. The expression “420” now refers to April 20, the date on which the cultivation and consumption of cannabis are celebrated. Its origins are now thought to be in a group of high school students who used to meet at 4:20 each day to search for an abandoned cannabis plantation.

Unsurprisingly, the legal firm “provides advice on all kinds of projects related to cannabis in Argentina,” they call themselves. But this is not the only service they provide. In the best speakeasy style, behind the picturesque studio is the laboratory, better known as “Don Marcelino y Los Cocos,” which is legal, unlike the bars during Prohibition. Declared as a health NGO, this enterprise manages and controls the cultivation of Cannabis Sativa produced exclusively for medicinal purposes.

This type of project gained greater visibility in 2017 when Argentina’s National Congress sanctioned Law 27,350 on The Medicinal Use of the Cannabis Plant and its Derivatives. This law was the first step in the battle for the legalization of cannabis.

That same year, the Executive Power, through a decree, extended said law to allow for self-cultivation. And in 2020, the Buenos Aires Legislature declared “of sanitary interest the actions aimed at protecting, promoting and improving the public health of the population through research and scientific use of the cannabis plant and its derivatives,” according to the legal text. However, there are still legal gray areas.

Leandro Halperín, author of the Cannabis Law in the City of Buenos Aires, is concerned about the helplessness created by the current national legislation. “Eighty percent of cases initiated for drugs are by cannabis users. Situations of criminalization are generated that the law does not foresee,” the former radical legislator maintained.

“I believe that cannabis is associated with other substances much more dangerous to health by the mere fact that it is prohibited. But in terms of its intensity, the type of damage it causes, the risk of addiction, although they exist, they should be on a par with legal substances like alcohol or tobacco,” said Halperín.

The founders of “Don Marcelino y Los Cocos” agree with this vision. “What we are missing is being able to be a cannabis user without feeling fear of being persecuted,” Juan Manuel Palomino, lawyer and founding partner of the 420 legal firm, told NU. “Last year, the Inter-American Court of Human Rights issued a ruling urging Argentina to cease arrests based on police sniffing,” Palomino continued.

These statements, far from replicating legal, constitutional reality, obey a political doctrine that resists change. “The main obstacles come from the City’s Ministry of Health,” asserted Halperín. According to the radical militant, the social work of the City of Buenos Aires (obsBA) continues to reject the use of legal cannabis. Consequently, patients have to file appeals, which delays the delivery of their medicines.

“The Law that exists in the Federal Capital was voted unanimously. That means all legislators voted in favor of cannabis regulation,” Halperín argued. “Therefore, it is inadmissible that a politician refuses to carry out the will of the people,” said the former Buenos Aires legislator referring to Fernán González Quirós. “Besides, it is the law. It is not a decree that, like any other, can be replaced. It is law,” insisted the radical politician.

On the other hand, both Halperín, as well as the founders of the NGO demand more personnel in the Registry of the Cannabis Program. “You have to renew every year and repeat the whole process over again,” says Maximiliano Carlinis, President of “Don Marcelino y Los Cocos. “Some people have been waiting for more than two months to get their permit approved. That means more than two months without being able to manufacture medicines for patients.”

Claudia Neira, Buenos Aires legislator for the Frente de Todos (FdT), also joined this cause and is currently working on a bill that seeks to expand the scientific development and production of legal cannabis.

Unlike the law presented by the radical Halperín, this project establishes the creation of a State Company called CannaBA S.E. Neira agrees with the idea that the already sanctioned Law 26.349 is not being implemented in the City. “In this context, we understand that the world of cannabis development is so complex and specific that in order to do it efficiently and with good results, we need an entity whose priority objective is this issue,” stated the legislator.

On why she considers that the State should be the primary agent, Neira answered that since legal cannabis producers are not unified internationally, the private sector is still reluctant to generate significant investments. “Given that context, the State has the opportunity to pioneer scientific development and generate stable genetics for therapeutic use, to cite one example,” Neira stated.

Despite the progress of these kinds of projects, the cannabis community continues to demand the total legalization of cannabis. “Criminalization is a mistake from every point of view,” Halperín assured. “In the first place, it re-victimizes the consumer at the same time that it encourages and consolidates illicit markets. Secondly, it favors police corruption and, as a consequence, it distracts resources for Security, which is something we need like water”, explained the radical.

According to Halperín, in the City of Buenos Aires, 30% of a policeman’s working day is dedicated to drug crimes, and more than 80% is for cannabis users. “We are saying that the fight against drugs is a fallacy,” insisted the former legislator.

On the other hand, an economic benefit is lost. “This comes from the time of Belgrano, who promoted hemp as an industrial activity that could generate resources for the country,” argued Palamino of Studio 420. “The case of Uruguay illustrates very well the economic benefits,” adds the President of Don Marcelino y Los Cocos. “Between 2019 and 2020, the Uruguayan cannabis industry recorded profits of more than seven million dollars,” exemplified Carlinis.

Completely Legal Cannabis Only a Matter of Time

Despite his discomfort with the ambivalence generated by the regulations, the President of the NGO believes that it is only a matter of time until the total decriminalization of cannabis, which today, in discordance with Law 26.699 and the decrees associated with it, is still listed as a “dangerous substance” in Argentina’s criminal law.

Miguel Mike Urrere, the creator, together with Mauro Eyo of the PORRO podcast and Master Grower of the NGO, maintains that a large part of society continues to disqualify cannabis enterprises due to prejudices that culture establishes. “People imagine that, because we work with cannabis, we are smoking all day long,” said Mike Urrere. “Here, you work with the same commitment as a person in any other job that involves responsibility. And in fact, you need to study and train to grow these plants that require watering and care every day,” he said.

Meanwhile, the clubs continue to increase even though no jurisprudence exists to protect them. As Palamino said, all revolutionary issues come before the norm, and legal cannabis is no exception.

First published by Noticias Urbanas, a third-party contributor translated and adapted the article from the original. In case of discrepancy, the original will prevail.