When South Africa’s Supreme Court allowed cultivating cannabis in private spaces, it gave rise to a new business model, which is now illegal. That business model was the so-called “grow clubs,” which allowed private citizens to rent the land and equipment needed to grow cannabis, along with services to cultivate the plot. The court has determined that these clubs are not private spaces. 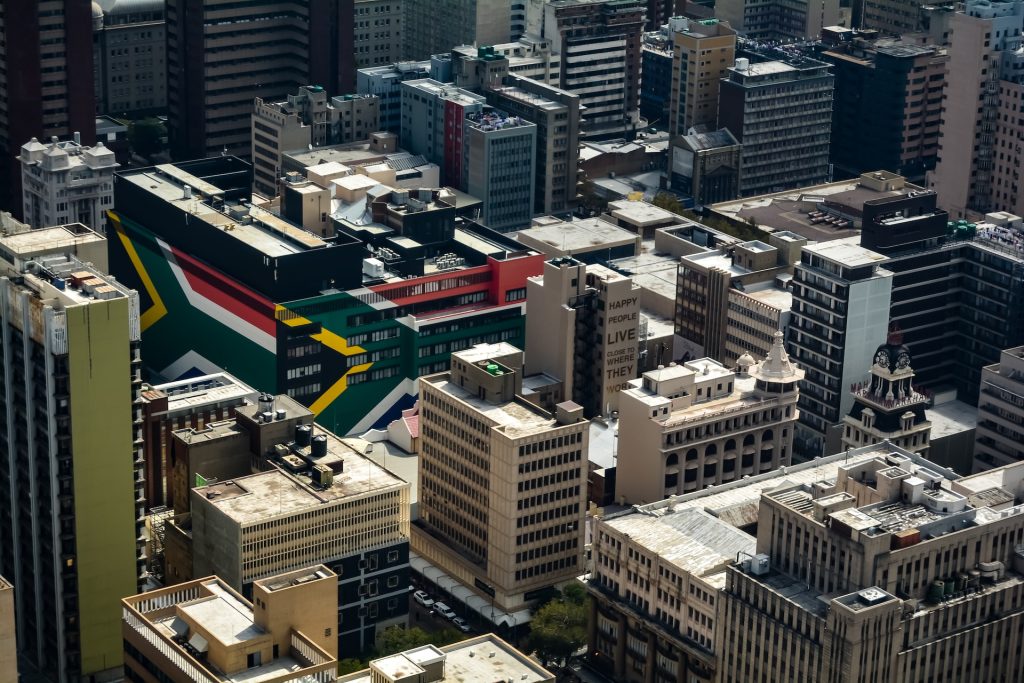 In 2017, South Africa’s Supreme Court ruled that the government has no right to regulate what people do in their own homes. As such, it could not prevent citizens from growing cannabis plants if they so choose. The result was a quasi-legalization of cannabis for private use, although the commercialization of cannabis remained prohibited.

However, while cannabis commercialization was still prohibited, some enterprising entrepreneurs created a new model based on the idea of a “grow club,” which was like a private gardening club. The idea was that citizens could rent the land and equipment to grow cannabis. And, as part of the deal, someone would tend to their plot.

But now, South Africa’s Supreme Court has agreed that there is no significant difference between a dealer and a “grow club.” As a result, the High Court says it is not for the courts to decide the legality of “grow clubs,” which intend to circumvent the Drugs Act, which regulates drug use in South Africa.

Based on the right to self-determination, Cannabis Social Clubs sprang up all over the place after the decriminalization of cannabis in South Africa. One of them, The Haze Club (THC), was raided by the police and attempted to argue, through a High Court case, that Cannabis Social Clubs are a solution for people unwilling or unable to grow their own.

The High Court of Cape Town announced this week that it would reject the club’s application. The Haze Club could appeal, but Justice Slingers’ decision confirms that the legalization of commerce and cannabis are policy issues and fall within the legislature’s jurisdiction, not the judiciary.

The state argued that the club was not operating in a private space and was, therefore, violating the law.

In her decision, Justice Slingers said that allowing a growers’ club to operate without statutory or regulatory requirements and guidelines “could have the practical effect of legalizing the sale of cannabis.”

“It may be that the legislature will consider legislating on this issue in the future, but that does not mean that the courts should anticipate it. Legalizing commerce and cannabis involves policy issues and is within the legislature’s purview, not the judiciary.”

The operation of a “grow club” is, therefore, still considered a criminal act under South Africa’s drug trafficking law, and a conviction can result in a prison sentence.

The “grow club” was based on a business model in which a person or entity rents out land, equipment, and gardening services. They would then use the “rented” land to grow plant material, including cannabis, on behalf of their customers. The theory was that the business does not own or supply its customers with cannabis, cannabis plants, or feminized cannabis seeds since the customer is “renting” the lot.

A Supreme Court Appeal Is Likely

Shaad Vayej, a lawyer for the Haze Club, said an appeal is likely: “Unfortunately, the Haze Club’s application was dismissed by the Cape Town High Court. This judgment represents a narrow interpretation of the right to privacy, which is a private space, and restrictions on the private cultivation of cannabis, as contemplated by the Constitutional Court in the Prince 3 case.”

“However, this is not the end of the road, as an appeal is likely to follow.”