New York State’s upcoming round of cannabis licenses have been reserved for those who “have been convicted of a cannabis-related offense” and “owned and operated a profitable business for at least two years.” The move is being billed as a form of social reparation for the country’s over-penalization of people of color in cannabis-related offenses and its history of enslaving African peoples. 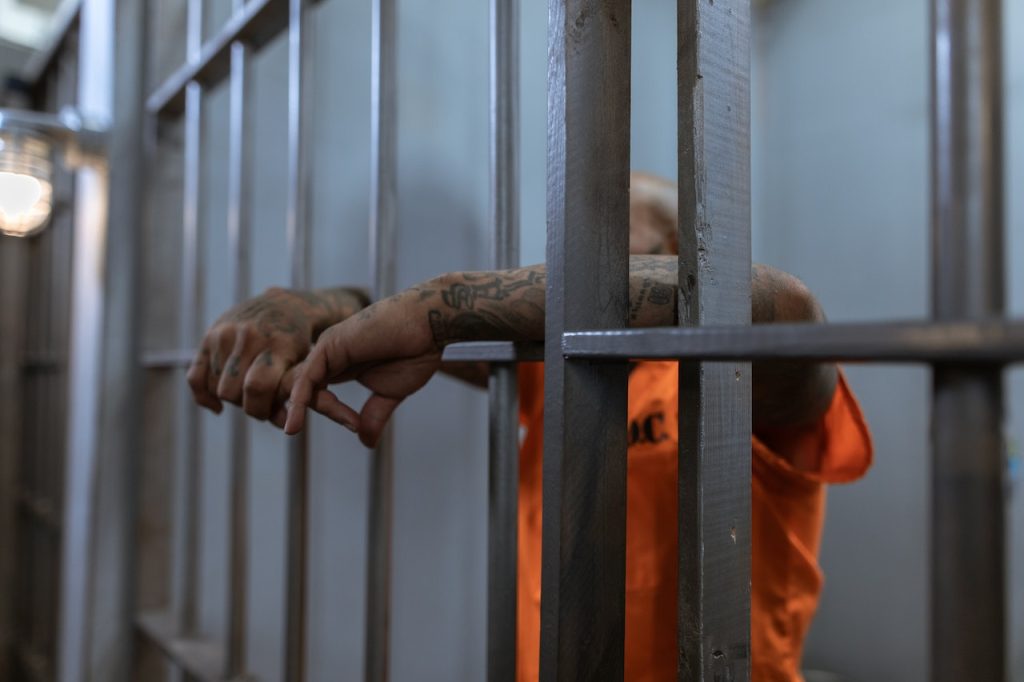 Jeremy Rivera was released from prison in 2018 after a drug conviction and is now a consultant in the construction industry. And these two lines on his resume, particularly the cannabis conviction, may come in handy as New York prepares to issue legal cannabis licenses.

To get a legal cannabis sales license in New York State in the next few months, you must “have been convicted of a cannabis-related offense” and “owned and operated a profitable business for at least two years.”

Turning a conviction into a bonus is promoted by New York State as a form of social reparation. In New York, as in the rest of the country, African Americans and Hispanics have historically been overrepresented in arrests for cannabis possession, while use of the drug is nowhere near as racially marked.

“The logic is that blacks are excluded from the economic growth of legal cannabis after being incarcerated for it for so long,” notes Rashawn Ray, a sociology professor at the University of Maryland. “It remains to be seen what the impact of this measure will be. It’s not enough, but it’s a start. It’s important to address mass incarceration and economic inequality simultaneously.”

Other “social justice” initiatives have been launched. In Evanston, near Chicago, Illinois, legal cannabis revenues are also to fund reparations for African Americans who were victims of housing policies in the 1960s. In New York City, former Mayor Bill de Blasio created a Commission on Racial Justice before he left office, which will be put to a referendum in the November elections.

Nationwide, quotas have also been in place for years to reserve a share of government contracts for racial minority-owned businesses (“Disadvantaged Business Enterprise”).

Some Still Skeptical of Labelling the Program as Reparation

In a country that cultivates ethnic statistics and thus accurately measures comparative situations according to origin, the question of the consequences of slavery on the socio-economic evolution of African-Americans is still alive.

“I’m skeptical of labeling any local or piecemeal program as reparations, no matter how it is funded,” says William Darity, a professor of public policy at Duke University and an advocate of much broader reparations measures.

For more than 30 years, a bill – HR-40 – has been on the table in Congress to study a compensation system, its supporters recalling, in particular, the compensation granted to Japanese interned in the United States after the attack on Pearl Harbor in 1941. However, the legal measure has not yet passed the Senate.

First published by Les Echos, a third-party contributor translated and adapted the article from the original. In case of discrepancy, the original will prevail.