German cannabis legalization now looks to be more of a question of specifics rather than when or if. After all, there is broad support for legalization among the population, and the political will is there. Confirming this, a poll has recently revealed consensus opinions among the German population. And the country’s health ministry is currently touring the US and Canada on a weed tour. 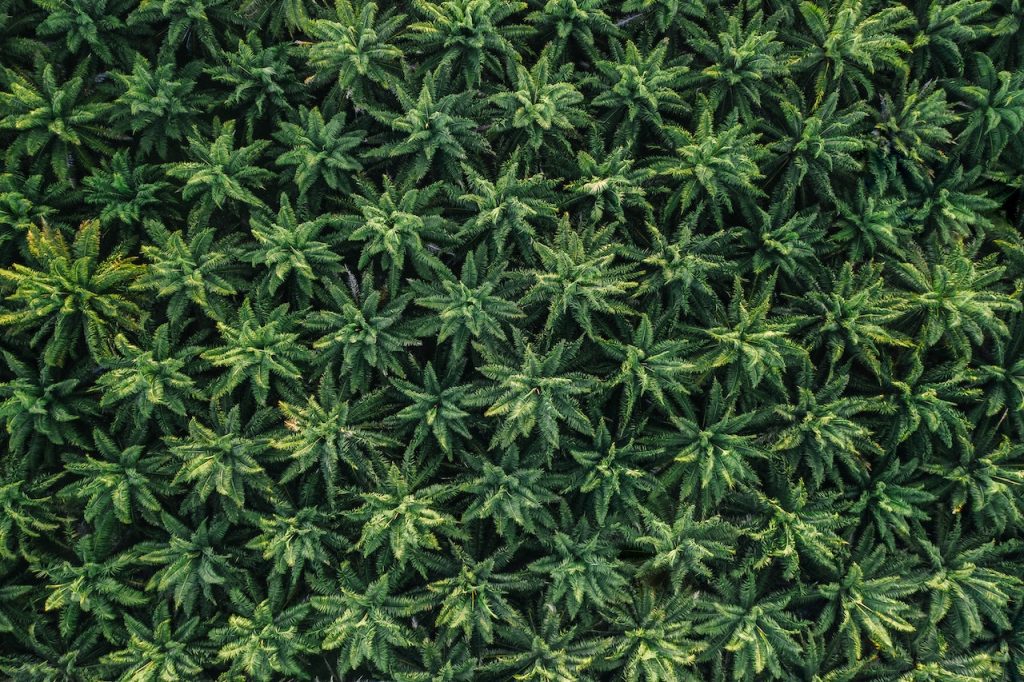 German cannabis legalization now looks to be a question of specifics rather than if. There is broad support for legalization among the population, and the political will is there. Confirming this, a poll has recently revealed consensus opinions among the German population. And the country’s health ministry is currently touring the US and Canada on a weed tour.

In a moment, we’ll take a close look. But first, if you’d like to follow German cannabis legalization along with all the latest cannabis news from around the world, take a moment to download our free cannabis news app.

A Clear Majority of Germans Now Support the Legalization of Cannabis

A recent Ipsos poll shows that more than half of Germans now support the legalization of cannabis. Furthermore, 61% of those polled said they would support the controlled distribution of cannabis in licensed stores. Only 39 percent consider plans to legalize cannabis irresponsible and oppose legal sales and consumption on principle.

In the coalition agreement, the current federal government agreed to introduce controlled distribution of cannabis to adults for consumption in licensed stores by 2025. However, the latest indiscretions from Germany’s health minister suggest a more ambitious timetable. As a result, the bill will be introduced by the end of the year, and sales will begin in early 2024 at the earliest.

Young People Are Clearly in Favor of Legalization, and Older People Divided

Although most Germans across all generations favor legalizing cannabis, there are significant differences between the different age groups. While two-thirds of 18- to 39-year-olds (65%) support legalization, only 55% of the 60- to 75-year-old generation are in favor. Among middle-aged respondents (40-59), the percentage in favor of the bill is significantly higher than among older respondents (62%) but lower than among younger respondents.

The Legalization of Other Drugs Faces Public Hostility

While most Germans would therefore favor controlled distribution of cannabis, further legalization of other drugs such as cocaine or amphetamines is strictly rejected by a large part of the population (95%).

However, there are also apparent differences between the different age groups on this question: Among young people under 39, at least one in ten (11%) would support decriminalizing recreational drugs. On the other hand, this proportion is only 4% among middle-aged people, and among those over 60, it is even less than 1%.

According to a very official statement, the German Bundestag is sending eight Committee on Public Health members from all parliamentary groups of the Bundestag on a trip. The trip’s destination is California in the United States and the Canadian province of Ontario during the week of September 10-17, 2022.

In both places, cannabis has already been legalized, and the politicians will be able to see up close what legalization looks like in the American state and the Canadian province to possibly take inspiration from these two models for the legalization of cannabis in Germany.

We can already tell them a few things. In California, businesses cannot obtain cannabis cultivation licenses without financial guarantees. As a result, big groups have no trouble getting these licenses, while the historical players have a lot of difficulties joining the legal market. Also, the taxes imposed by the state make cannabis expensive for customers and unprofitable for growers. As a result, illegal cannabis cultivation continues, and the black market remains active.

In Ontario, the model is different. The province has more than 1,500 cannabis stores, with a wholesale buying and distribution monopoly held by the Ontario Store Cannabis and recently widely criticized. The latest estimates show that in less than four years, 62% of cannabis purchases are now made on the legal market and that every 100 stores opened to make the legal market gained 2 points. The delegation was already able to visit Niagara College and its cannabis research center.

First published by Newsweed (article 1, and 2), a third-party contributor translated and adapted the articles from the originals. In case of discrepancy, the originals will prevail.