The coronavirus pandemic has caused the worst economic year for the flower industry since records began, causing millions in losses. Producers in Ecuador are now looking for ways to diversify their business in order to keep them afloat during the crisis. One of the solutions could be medical cannabis, as the experience of the flower industry can be an advantage in growing this plant. 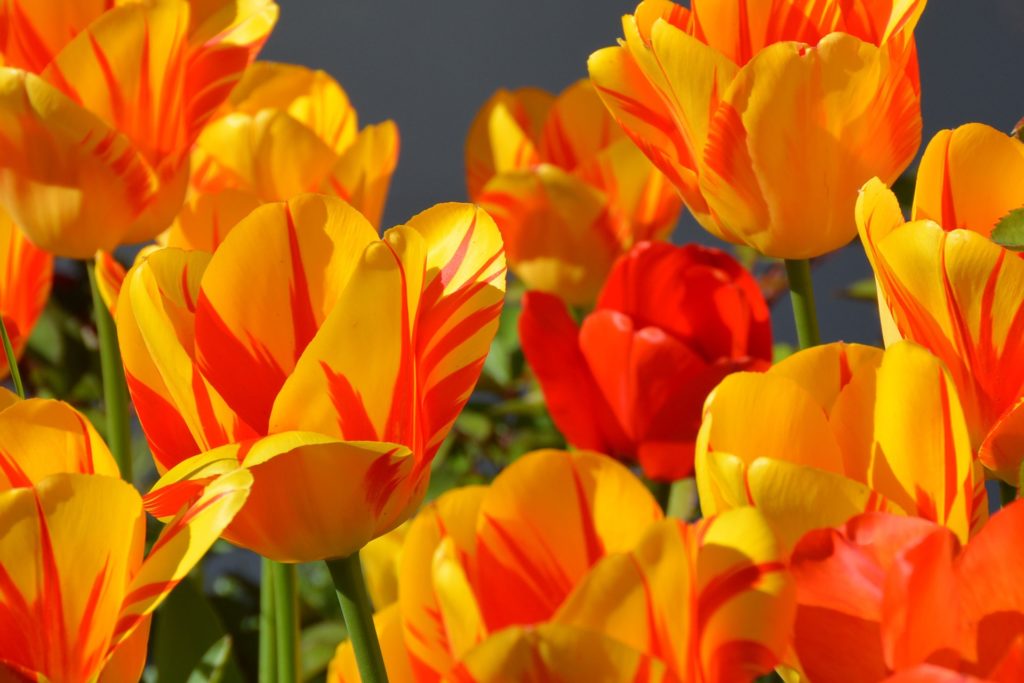 After 35 years in the flower industry, Elena Terán is curious about planting medical cannabis. She is the manager of Florequisa, a flower shop located in Otto, Cayambe, 34 kilometers north of Quito.

Florequisa, Terán said, has always sought to experiment and innovate in its sector. For example, 15 years ago it began growing transgenic carnations. Now, said Terán, the crisis of the coronavirus forces her to think about diversifying her production and one of the most attractive options has been the cannabis sector.

“Since flowers are a luxury product, I think that in the future people will no longer worry so much about flowers, even though we still like them and they are a first-rate production in the world. However, compared to the alternative (of a product) that helps health, (this one) is much better, it has more future”, says Terán.

If you want to know more about cannabis, how Ecuador’s flower industry is looking at cannabis as an option to diversify the business, and to find out the latest cannabis news, download the Hemp.im mobile application.

On June 30th, the National Association of Flower Producers and Exporters of Ecuador (Expoflores) invited its members to a web seminar, ‘Entering the Cannabis Industry’, to explore the cultivation of raw material for oils, creams or other therapeutic products.

Alejandro Martínez, president of Expoflores, assured that the virtual workshop was given due to the interest of several flower farms to enter the cannabis industry in Ecuador.

The industry is exploring transforming itself or at least diversifying its offerings. Martínez explained that floriculture is a highly technical crop and has certain similarities with the cultivation of medical cannabis. “It’s not a greenhouse issue. Tomatoes also have greenhouses. (Cannabis) is a plant that has a short cycle, that means that you sow, and eventually, you have to replace the plant, resow (…) That looks like some summer flowers,” he explained.

In other words, the experience of the flower industry can be an advantage in growing cannabis, which also requires flowering. “The florist, in general, knows how to do it,” said the head of Expoflores. Likewise, the harvest of cannabis is similar to that of flowers, explained Martínez. In other words, you have to be well trained to know when to harvest the cannabis buds to obtain a good product.

The industry is currently training in agricultural management of cannabis and will later train in industrial aspects. Eventually, Expoflores will also seek to prepare its partners in commercial issues. At the moment, about 30 flower farms are interested in medical cannabis, said Santiago Saa, Expoflores’ Research and Development Manager, who is leading the courses on the subject that began in November last year.

When will a flower farm be able to start producing cannabis? Saa explained that in the medium term. For now, you have to test seeds that are adapted to the environment. There is a phase of testing the genetics and adaptation of the plants.

The year 2020 has been the worst for the flower industry since records began, due to the impact of the COVID-19 pandemic, which has made exports to international markets difficult. The losses, according to Expoflores, amount to some $100 million and there is still no light at the end of the tunnel.

The sector exported a total of $879 million in 2019, according to figures from the Central Bank of Ecuador (BCE). From January to April this year shipments amounted to $ 317 million and recorded a fall of almost 6% compared to the same period in 2019.

Florists said interest in growing medical cannabis emerged several months ago, but the crisis caused by the pandemic accelerated their search for alternative crops.

Florists’ interest in cannabis is not new. “There is a case in Colombia of flower growers who became cannabis producers. In California (United States) too, and in Canada too (…) It’s going to be the same here. Flower growers are more apt to enter this industry,” said Saa.

On December 24th, the reforms to the Comprehensive Organic Penal Code (COIP) were published in the Official Registry. The document approved the use of cannabis for medical or therapeutic purposes, opening a door for the entry of medicines with compounds of this type, as well as for research. However, this will be detailed in the regulations issued by the respective authorities.

For now, all those interested in the production of medical cannabis are awaiting the regulation, which is to be issued by the Ministries of Agriculture and Health. As of June 24th, 2020, these ministries have 120 days to draw up a regulation to map out the field of cannabis planting and production.

At the beginning of May 2020, in the midst of the confinement, the Minister of Production and Foreign Trade, Iván Ontaneda, published on his Twitter account: “… the medical and cannabis industry is a great opportunity for the country, it will generate thousands of jobs and dollars.”

The manager of Florequisa said that the difficult thing in the country will be to change the image that cannabis has as a solely hallucinogenic product. The challenge is to overcome prejudices.

(Featured image by annca via Pixabay)

First published in Expreso, a third-party contributor translated and adapted the article from the original. In case of discrepancy, the original will prevail.