While most countries are suffering devastating consequences due to the coronavirus, in Colombia the cannabis sector is experiencing exponential growth since the beginning of this pandemic. The new normal is pushing forward innovative administrative procedures. Several international cannabis companies are tempted to invest in the country thanks to its perfect climate for growing cannabis. 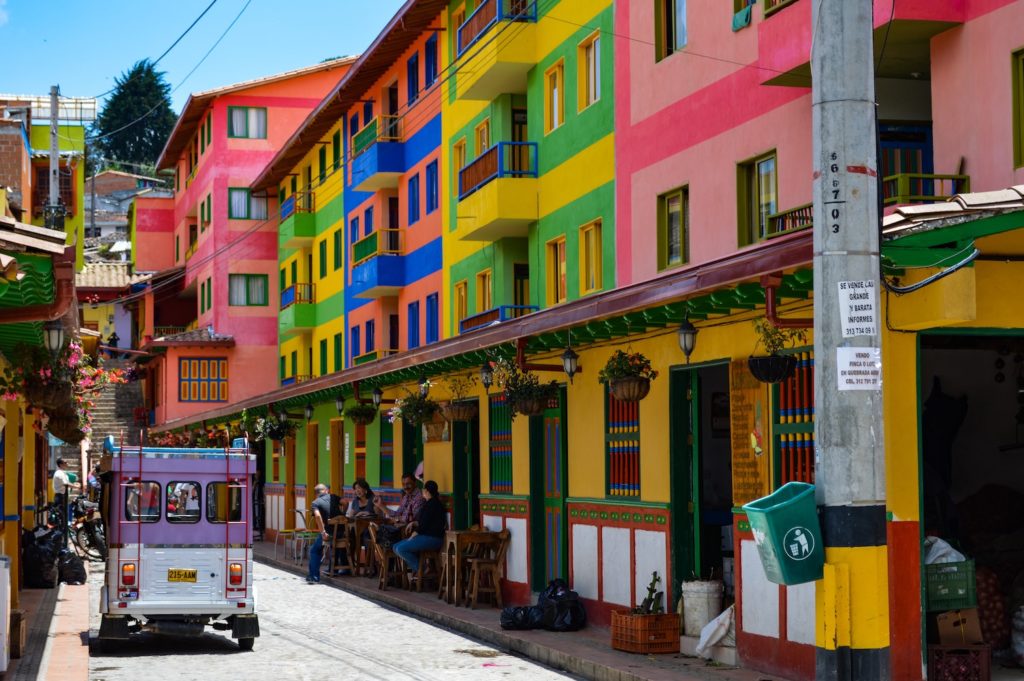 July 6th marked the fourth anniversary of the legalization of cannabis for medical and scientific purposes in Colombia, a legal tool created to manage the exploitation of a ‘gold mine’: the fertile Andean and Pacific lands of Colombia. That led to a surge of requests for operating licenses, currently reaching more than 970.

However, the demand has filled a bureaucratic machine that was already struggling to function. The powerful Canadian companies, which do not have large areas of land ready for cultivation in their country also arrived and invested in Colombia.

Colombia was the chosen destination because it is aware of its potential, and because of its past: it knows that this time it is better to regulate the activity than to lament the consequences of clandestinity.

If you want to know more about cannabis, how Colombia is becoming one of the biggest cannabis markets in Latin America, and to find out the latest hemp news, download the Hemp.im mobile application.

The cannabis industry sped up its development during the pandemic

That’s why during the months of the pandemic Colombia managed to speed up the wheels of an industry that operates through pharmaceutical companies, an activity that skipped the continent’s quarantines because it was deemed essential.

So far in 2020, and in part thanks to the coronavirus, administrative procedures have been digitized and some licenses have been granted. In particular, one that enables the firm PharmaCielo to export up to 10 tons of cannabis oil with THC, the psychoactive component of the plant.

“The government is realizing that companies, producers and growers need that help, that they understand that the paperwork has to be easy to do, and that the license is just the beginning,” Daniela Cappa, co-founder and CEO of the local Huicana cannabis growing and extraction company, told Sputnik.

The potential for Colombia is incredible, according to a study by the consulting firm Econcept conducted for the pharmaceutical company Medcann, so much so that it could exceed 5.9 billion dollars in a medium-term projection. And almost 18 billion dollars if the predictions are fulfilled.

If this development is consolidated, the area cultivated with cannabis in Colombia could exceed 7,000 hectares, the same as today’s traditional cut flowers, one of the country’s specialties. In addition, it could generate more than 100,000 jobs.

Colombia could boost its economy thanks to the new “green gold”

“The first person who discovered a gold mine had to dig with his hands until someone came along and sold him a shovel. The industry is starting to evolve,” Medcann CEO Jon Ruiz described the cannabis industry by way of analogy.

The Bogotá-based Spaniard understands that cannabis may play a role in certain pain- and inflammation-related side effects of COVID-19 and the company he has led since 2016 has also taken advantage of the pandemic’s timing.

However, Medcann’s focus is not on plants, but on seeds. Between May and June of this year, Colombia made six exports totaling almost 30 million seeds. The main destination was Denver, in the state of Colorado, United States.

“A line of business has been opened up for us that we already had developed because part of our future involves research. That has allowed us to make agreements with partners in Canada, and we are dealing with several contracts in Spain,” Ruiz said.

Avicanna, another giant of the sector installed in Colombia, also benefited from the export of cannabis seeds.

Consulted by Sputnik, its president for Latin America, Lucas Nosiglia, admitted that it was “thanks to the cooperation of the (Colombian) government during the pandemic that we were able to export to date more than 5 million seeds and other plant derivatives that we produce locally in a timely manner.”

The pandemic has help the Latin American cannabis sector

For the industry giant Canopy Growth, the pandemic also brought good energy as it was able to market for the first time in Latin America an oral solution derived from cannabis already sold in pharmacies in Peru.

Peru and Ecuador could be considered the next destinations the industry is targeting since they share the same climate with Colombia.

In the case of Ecuador, the bet is stronger because it is a country with a long tradition in the cultivation of cut flowers and for a fundamental advantage: the government allows the export of dried flowers and not only oil or seeds, as in Colombia.

For the moment, the pandemic and the consequent health and economic effects seem to take away from cannabis its old stigma of an uncontrollable drug to become a lucrative and natural medicine.