Cannabis growers in Canada are experiencing bumper crop yields following the forest fires that accompanied the recent heatwave. Whereas many crop producers were adversely affected, cannabis plants thrived thanks to the oxygen-depleted, high CO2 atmosphere. It was a fortunate occurrence, however. Had there been any more smoke in the air, the taste of the crops would have been altered. 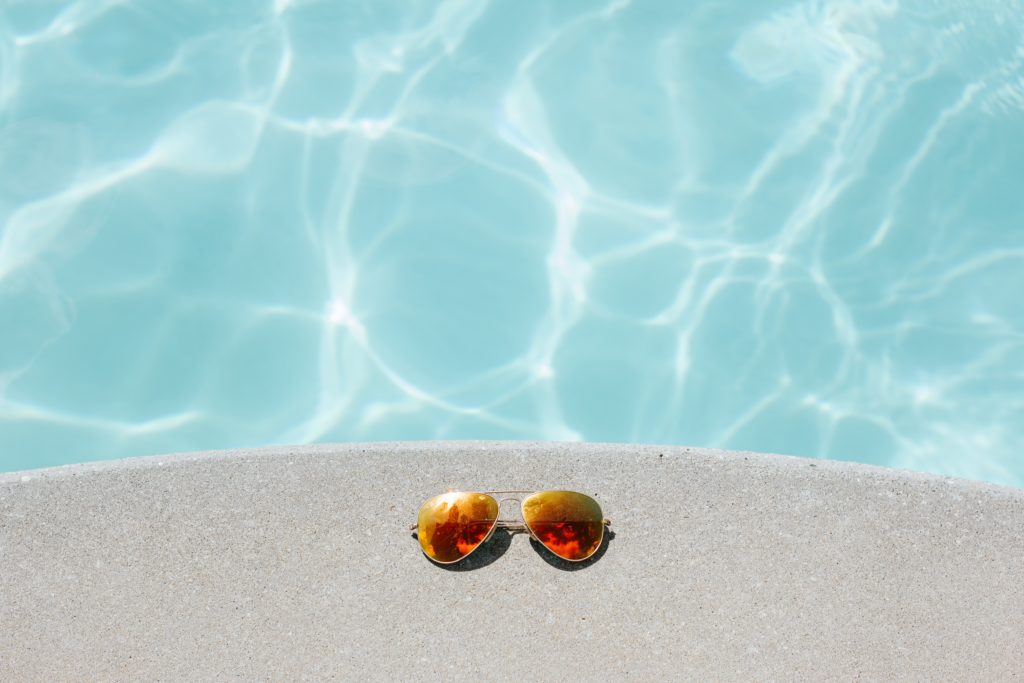 A Canadian cannabis plantation manager says the unusually high temperatures have resulted in a bumper crop.

After the heatwave that hit western Canada in early July, vast tracts of land are still smoldering from the dozens of forest fires that continue to ravage the region. The heat and resulting fires have caused chaos for tree growers and farmers, whose crops have been partially destroyed by the historic heatwave, particularly in the province of British Columbia. However, things have been better for some cannabis growers.

Keep up to date with all things cannabis, CBD, and Hemp. Download our companion cannabis news app.

One plant, however, seems to have benefited from the apocalyptic temperatures: cannabis. One plantation manager says the extreme conditions have helped him produce a bumper crop. Bill Bilton, owner of Dunesberry Farms, the only outdoor cannabis plantation near the city of Kamloops, says his crop has thrived in recent weeks despite the high heat and smoke from the fires. “This plant actually likes smoke because it’s full of carbon dioxide,” he tells The Independent. It’s a perfect combination: we have sunshine and CO2.”

Canada legalized the sale and production of recreational cannabis in October 2018. British Columbia’s mild, sunny climate makes it a popular place for growers. Bill Bilton grows 10 different strains of cannabis on 3.5 hectares of land in a valley about 20 kilometers north of Kamloops. This is his first year in the area.

The Cannabis Crops Are Getting High

Bill’s latest crop, planted only a month ago, grew more than a foot in the ten days after the heatwave began. That’s a lot more than under normal conditions. “That’s the secret recipe of this industry,” says the Canadian. In a casino, they fill the rooms with oxygen to keep you awake; in the cannabis industry, they fill it with CO2. You can get 30% bigger plants that way, and therefore a higher yield. But it has to be the right amount.”

Just What the Doctor Greenthumb Ordered

According to Bill Bilton, that “right amount” is a slight haze in the air, which is the current conditions around his cannabis plantation property. Any more, and the resin absorbs the smoke, which changes the flavor. “If the smoke is very dense, then it’s possible the plant will taste different. But some people like it,” he said. He added that thicker smoke would only affect his cannabis plants intended for smoking. The majority of his operation is used to make THC oil.

Given the plantation’s location, wedged between two small mountain ranges and next to a river, Bill Bilton says he’s lucky: most of the fire smoke is located in another valley. Other businesses, which grow their cannabis in greenhouses, have protected their crops from the heat by increasing misting and carefully controlling sun and shade exposure.

First published in Slate, a third-party contributor translated and adapted the article from the original. In case of discrepancy, the original will prevail.